DJI isn’t for just drones. It has sold gimbals for your smartphones to stabilize your video. But what if you could shrink that down even further?
Published 29 November 2018, 20:40 EST

DJI’s line of gimbals were the first to bring professional-level videography tools to the masses. The popular Osmo Mobile and its sequel helped it become more than just a “drone company” to the average consumer.

While the manufacturer has made gimbals with integrated cameras, they haven’t been as small and portable as the new DJI Osmo Pocket — a 4-inch tall 4K camera stabilized on three axes. Video is recorded at up to 60fps and 100Mbps with an optimal two-hour battery life with continuous shooting at 30fps. A universal Lighting/USB-C port allows phones to attach to the Osmo and act as a monitor. 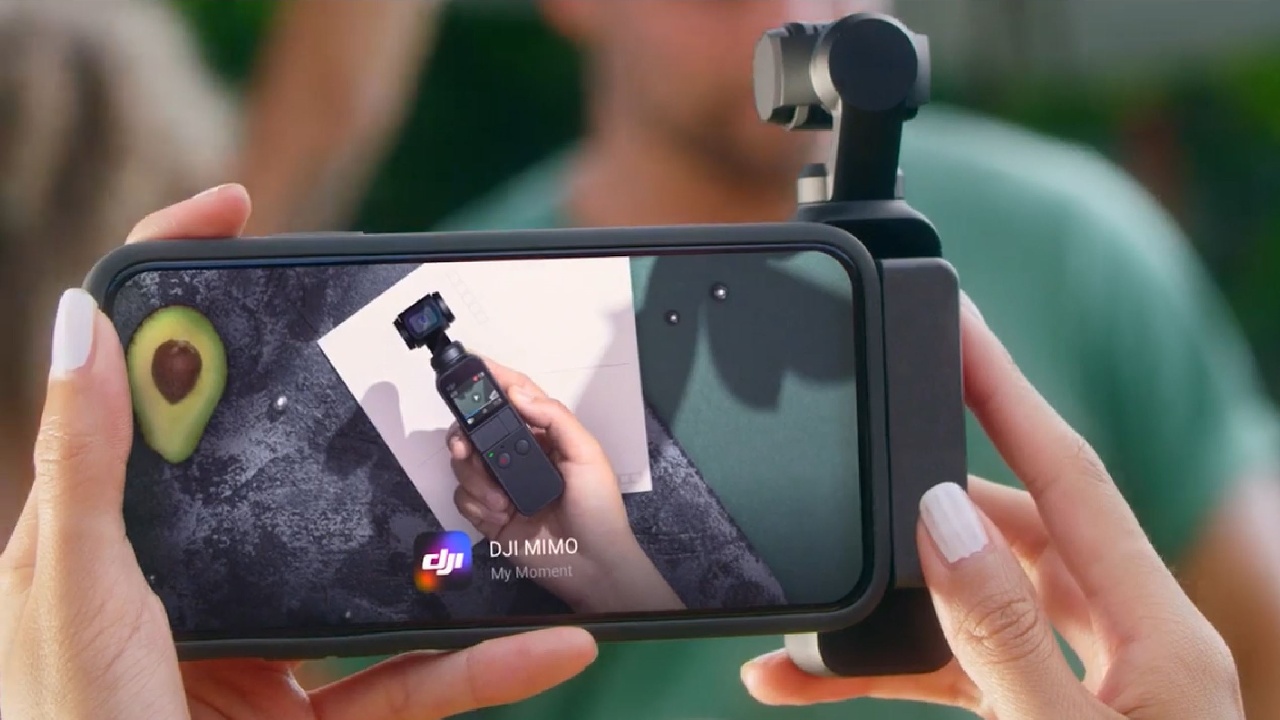 Software allows the camera to track subjects and faces or to follow the user’s head movements. Users can also set static or moving time lapse recordings. There are pre-loaded editing elements like a music library and effects for quickly-made movies and professional settings, too.

Accessories are available to extend the reach of the gimbal, connect to external audio sources or make the Osmo waterproof.

It will be using a 2.5D flexible screen that is said to offer an improved light permeability.

On today’s Pocketnow Daily, we talk about everything announced during today’s Apple event, the new Samsung camera, and more.