Ladies and gentlemen, we have a new contender for the title of world’s worst kept smartphone secret. Technically slated to go official near the end of the month at Barcelona’s Mobile World Congress, the Samsung Galaxy S7 and S7 Edge are as good as confirmed, and as transparent as glass following more reports on specs than we can count, and all-revealing renders.

The latest “preview” comes from Russian blogger Eldar Murtazin, probably the most authoritative source in terms of mobile leaks after Twitter personality @evleaks. Murtazin, in an extensive article on mobile-review.com, claims he entered in possession of advanced S7 and S7 Edge prototypes, but wasn’t allowed to snap photos of them.

Instead, he’s ready to give us the full scoop on display technology, camera information, memory, storage, battery, software and even pricing and availability, backing for the most part all recent rumors on all those matters, and adding a few tidbits in the mix.

We genuinely don’t know where to start, so let’s quickly recap the cold GS7/S7 Edge numbers that are now practically etched in stone:

In addition to numbers, we should underline the Samsung Galaxy S7 and S7 Edge are described as nearly identical to their predecessors from a visual standpoint, yet more robust, and likely to be backed by an extended screen warranty. 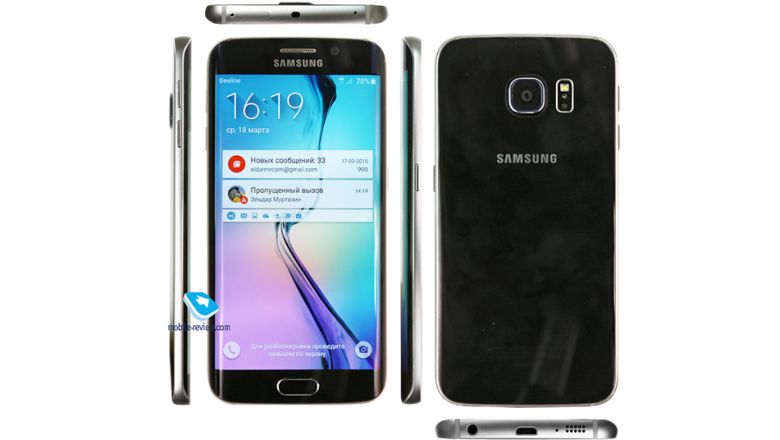 The rear-facing shooter will allegedly offer “virtually instant autofocus”, improved low-light performance, and generally superior picture clarity and brightness, so don’t let the seemingly mediocre 12 megapixel sensor get you down.

Meanwhile, the juicers won’t only be larger than the ones inside the S7 and S7 Edge, but somehow require just 100 minutes of charging to reach full capacity, and under an hour to speed from 0 to 50 percent.

Finally, retail pricing should start as always at $650 or so stateside, with global sales underway around late April, and most countries due to receive Exynos 8890 variants, said to comfortably outpace Snapdragon 820 models.