It’s certainly not unusual to see big tech companies claim various unique achievements, firsts and records for new products unveiled at major trade shows like CES, but whether or not the Dell XPS 15 is one-of-a-kind, its state-of-the-art features cannot be ignored.

Billed as “the most powerful 2-in-1 ever”, the flexible laptop is also the “smallest and thinnest 15.6-inch 2-in-1 available”, starting at a 4.3-pound weight (that’s less than two kilograms), while measuring 16 mm at its thickest point.

That’s pretty darn compact, and yet the 360-degree flippable Windows 10 powerhouse packs up to an Intel Quad Core i7 processor from Santa Clara’s 8th generation of high-end computer chips. We’re talking one of them discrete Radeon RX Vega M graphics-integrating processors too, paired with 8 or 16GB RAM for silky smooth multitasking and mind-blowing performance for home entertainment, workplace productivity or even gaming purposes. 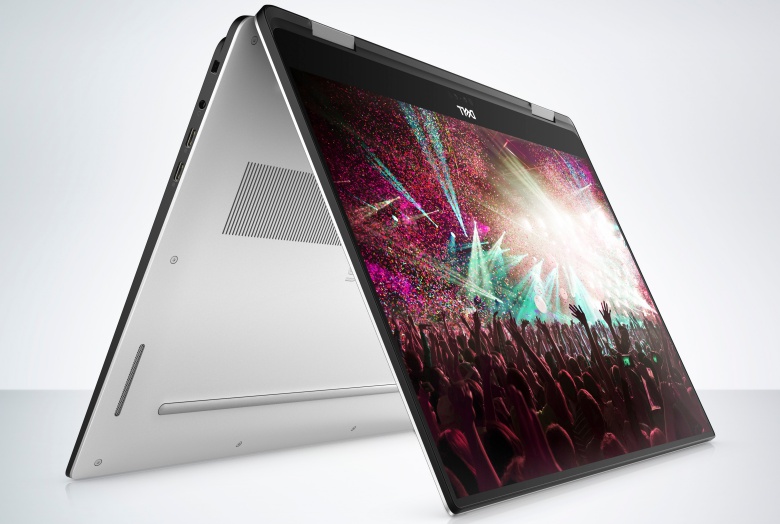 Priced at $1,300 and up for a spring US release, the Dell XPS 15 2-in-1 sports a Full HD InfinityEdge touchscreen in its entry-level configuration, which you can upgrade to 4K Ultra HD resolution if money is no object. 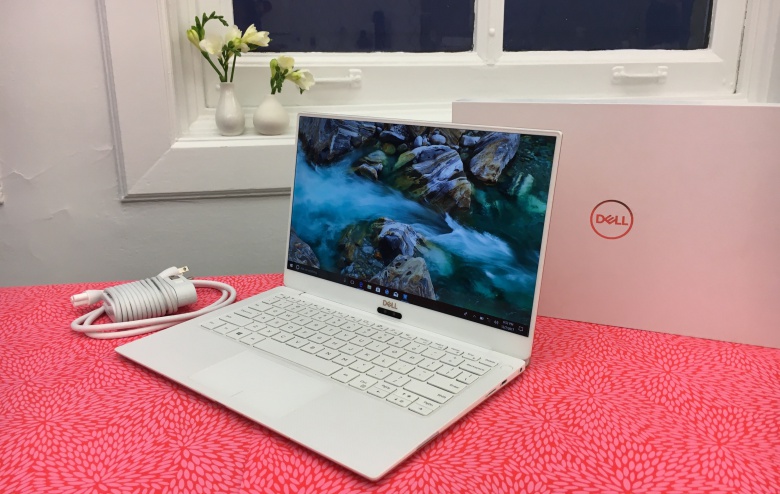 The “smallest 13-inch laptop on the planet” is already available from Dell’s US e-store starting at $999.99. 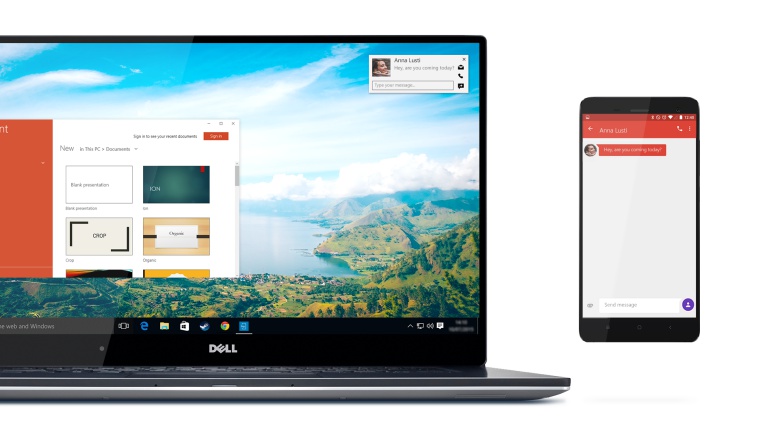 Last but not least, Dell also took the wraps off a proprietary software solution called Mobile Connect at CES 2018. Pre-installed on all of the company’s new consumer PCs, the tool enables complete wireless integration between computers and Android or iOS phones. With Dell Mobile Connect, you’ll be able to make calls, send texts, get notifications and even fully mirror your handsets on a Dell PC without the need for cables or a special docking station.