IFA 2017 hasn’t begun yet, but Dell is wasting no time detailing the long-in-the-works Visor mixed reality headset and a couple of convertible laptops.

Instead of a single company stealing the spotlight in Berlin during this year’s IFA trade fair, like it used to be back when Samsung unveiled Galaxy Note-series phones at these shindigs, everyone and their mother in several divisions of the tech industry will try their utmost to stand out over the next few days.

Jumping the gun is generally a good idea to score some ephemeral fame and media attention, with the official IFA 2017 start scheduled for Friday, September 1, and Dell already in the public eye to announce a name for its Windows Mixed Reality headset.

The “sleek and comfortable” Dell Visor has been showcased a couple of times before, alongside similar devices manufactured by Acer, HP and Lenovo in collaboration with Microsoft.

Beginning “this holiday” in the US, you’ll be able to purchase the Visor from Dell.com, the official Microsoft Store and “select” Best Buy locations for $359.99 by itself, or $459.99, with Controllers offering “complete flexibility with six degrees of freedom of movement in a three-dimensional space” included. 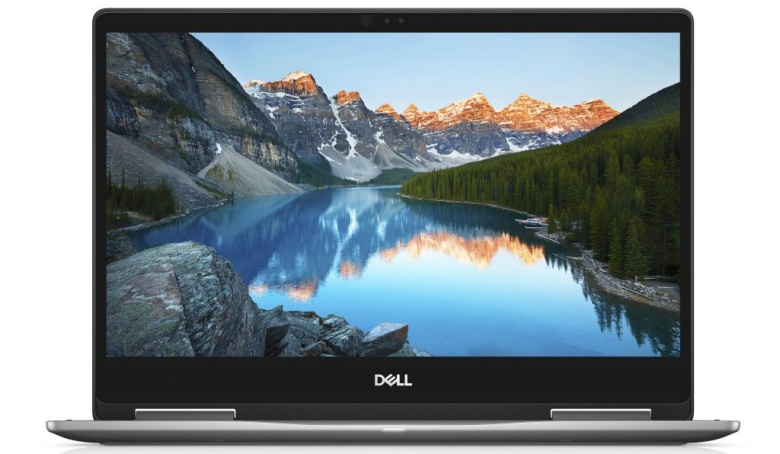 But wait, there’s more. Dell wants to make headlines with a couple of upgraded 2-in-1 Inspiron 7000 notebooks as well. Their 13 and 15-inch screens don’t come off, so you’ll need to flip them over to switch to a tablet mode of sorts.

With 8th generation Intel processors inside and various RAM options, as well as up to 4K display resolution, the new convertible Inspirons will start at $850 in early October… with more mediocre specifications.

Today’s deals include the latest Apple Mac mini, the iPad Air, the LG G8 ThinQ and more interesting devices from B&H and Amazon

The new TWS earbuds from AKG bring Active Noise Cancellation (ANC) and IPX7 water resistance to the table, both of which are missing from the Galaxy Buds+.
YouTube 1.8M
Facebook 572K
Twitter 196K
Instagram 134K
RSS