Our top gear deals of the year

Celebrate the holiday by checking out some of the best deals of the year from the Pocketnow Deals store.
Published 01 January 2015, 14:54 EST

This year has been a fantastic one for gear enthusiasts. In particular, the Pocketnow Deals Store has featured a number of awesome deals on items like portable power banks, Bluetooth earbuds & speakers, drones, and more.

Get your 2015 started with a bang by taking advantage of one of these awesome deals before they’re gone forever.

The Limefuel LP200X is a portable 20,000mAh dual USB battery pack. Simply charge up your Limefuel and take it with you so you have extra power to spare. In fact, the Limefuel LP200X holds so much power, you can re-charge your devices several times over on one charge! 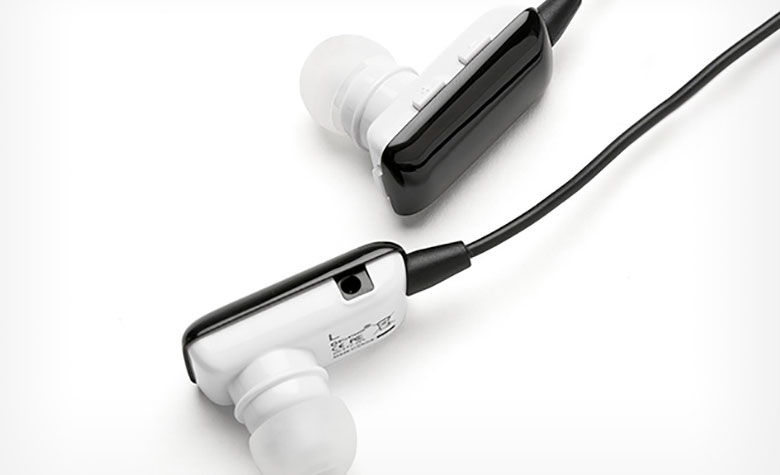 TOCCs Wireless Feather Buds connect to your music device with Bluetooth connectivity, which means you don’t have to worry about pesky wires getting in your way any longer. They’re perfect for jogging and other active pursuits, plus they have a built in microphone so you can take calls. 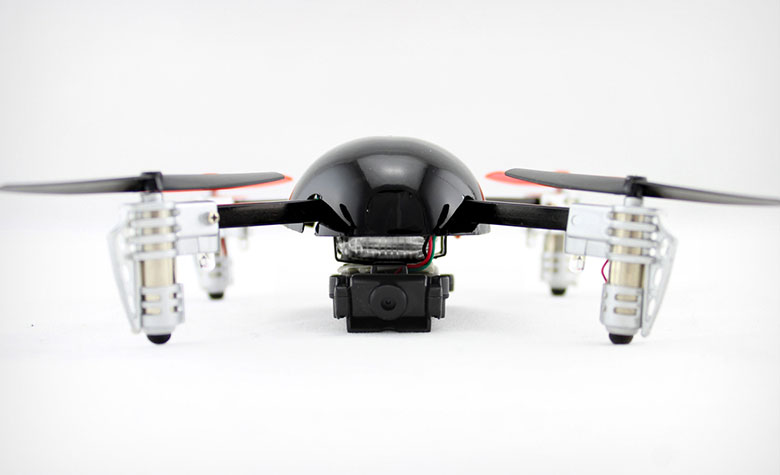 The Extreme Micro Drone 2.0 is the quadcopter for the masses. It’s small and lightweight, making it easy to carry around and store. It comes with a 640 pixel micro camera so you can take incredible aerial shots, and it has a super long operational range of 400 feet.

The Extreme Micro Drone 2.0 is just $74.99 with free global shipping at the Pocketnow Deals Store. 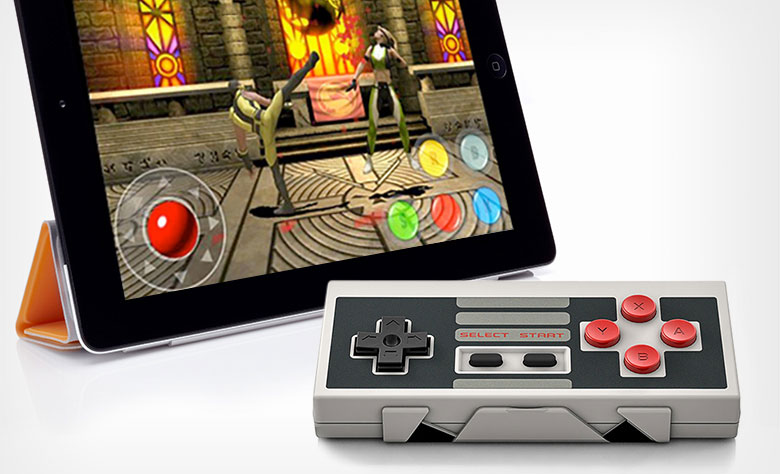 The NES30 Bluetooth Controller Looks & Feels Like The Original

The NES30 Bluetooth Controller is a game pad that connects to any device with USB or Bluetooth connectivity, including iOS and Android devices. Best of all, it looks and feels just like the classic game pad from the classic Nintendo Entertainment System.

The NES30 Bluetooth Controller is $29.99 with free international shipping at the Pocketnow Deals Store.

The Bluetooth Shower Speaker is a waterproof speaker that safely attaches to your shower wall and plays your favorite tunes from your mobile device via Bluetooth connectivity. It features a long operational range of 10 meters, offers up to 6 hours of playback on a single charge, and is compatible with Siri so you can take calls from the shower.

Pick up your Bluetooth Shower Speaker for just $34.99 with free international shipping at the Pocketnow Deals Store. 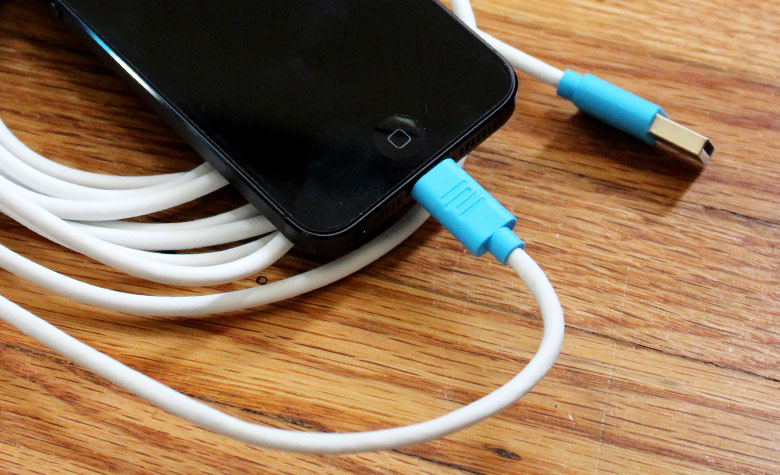 The 10 Ft. Apple-Certified MFi Lightning Cable is $18.99 with free US shipping (international option also available) at the Pocketnow Deals Store.