Get to know the new line of dbrand glass screen protectors, an add-on layer of Gorilla Glass 3 to guard your display.
Published 30 September 2014, 16:25 EDT

How do you preserve the scratch-free finish of the glass covering your smartphone’s display? Well – besides just being really careful, that is. A bulky case? A plastic stick-on screen protector? The latter may be a very popular option, but doesn’t that feel like a bit of a downgrade, moving from precision-engineered glass to plastic? Today the team at dbrand is launching a new line of mobile accessories that seek to offer unparalleled screen protection while also maintaining that high-quality look you only get from glass, introducing its line of dbrand glass Gorilla Glass screen protectors.

The protectors are made from the same Gorilla Glass 3 you’ll find on many modern phones themselves, crafted into a ultra-thin 0.2mm-thick sheet that adheres to your screen with a bubble-free silicon nano-adhesive. Tapered edges are designed to make even that tiny increase in device thickness minimally noticeable. The use of glass helps keep light transmission extremely high, and the tempered material is scratch-resistant to the extent that dbrand actively encourages customers to take a knife to it.

Dbrand is launching the line with protectors for the HTC One M8, LG G3, and the Nexus 5, but promises that a lot more options are coming – to the tune of ten a month until most major handsets are covered. As an introductory offer, the company is knocking ten dollars off its pricing (bringing things down to just thirty bucks), and orders placed before tomorrow will ship for free, worldwide. 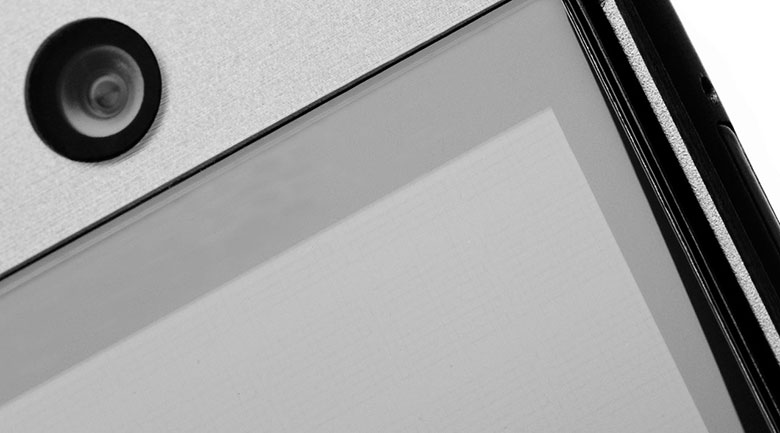 As per another leak, the first Exynos processors armed with an AMD GPU will arrive in the third or fourth quarter of 2021.