Without a standard, cross-platform smartwatch apps may be doomed before wearables get off the ground.

Wearables, especially smartwatches, are the next “big thing” in mobile technology. Exactly what they should do is still being discovered through iterative trial and error. Currently we have the Pebble 1.0 and Pebble 2.0 (referring to the firmware on the watch itself, and not to be confused with Pebble and Pebble Steel) and the Galaxy Gear. There are a few other more minor players, but already we’re seeing the proverbial floodgates open — and it’s not necessarily a good thing.

Don’t get me wrong, choice is good. Competition is great. Learning from one’s own mistakes is valuable, and learning from the mistakes of one’s competitor is priceless. On those points I wholeheartedly agree. What worries me is fragmentation — gasp!

By now everyone has their own opinion about “fragmentation” when it comes to versions of the Android operating system that are still in active use. Similarly, people are split when it comes to Apple’s iOS fragmentation when talking about what features from the latest OS aren’t available on older hardware. About the only thing we can all agree on is that fragmentation sucks! 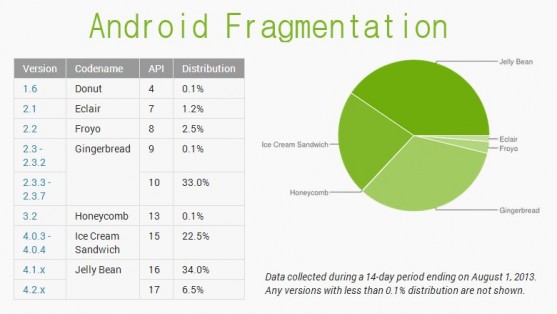 When it comes to smart watches we have an entirely new kind of “fragmentation” to worry about: apps.

The industry and consumers alike are still in the process of figuring out what smartwatches should “do”.

Some are like me and think a smartwatch should be a watch that provides additional information and controls to supplement your smartphone so it can stay in your pocket longer.

Others, like some Tony Stark doppelgangers, seem completely enamored by a smartwatch that can count your steps, read your pulse, answer your phone, shoot some video, make your bed, negotiate peace in Ukraine and Venezuela, and more.

In the meantime let me paint you an imaginary video with the power of words: The Gear Fit is the most interesting thing I saw today.

Sure, smartwatches need some apps to be truly useful, but that opens up a whole can of worms — on a scale like we have never seen before. 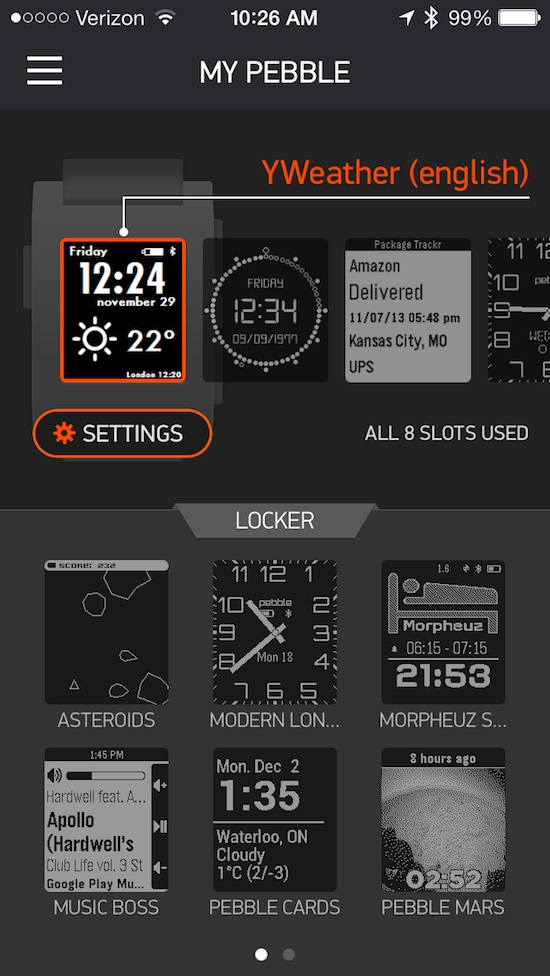 I’ve got a Pebble running the 2.0.x version of the firmware. Apps (and even watch faces) that worked on the original Pebble no longer work after the update. They’ll need to be ported over to the new 2.0 SDK. That’s a headache for both developers and end-users alike. What’s nice is that all my current apps work on my Pebble, regardless of whether I’m using Android or iOS… except those with a “companion app”.

A “companion app” is an application that runs on the smartphone which communicates with the watch. Sometimes these apps are available on both platforms, but sometimes they aren’t. Even if they are, it often means that a person has to purchase a version of the app for each platform. Companion apps may be going away, replaced by what amounts to “plug-ins” that install into the app that runs in the watch’s own app, along with a piece that’s copied onto your watch. That’s good news, right?

This approach just created an entirely new micro-climate inside each operating system’s ecosystem. Now smartwatch apps must be downloaded into another app which takes care of communication between the two. When we bring Samsung into the equation it gets even worse: now you’ve got to have specific hardware for the watch to even work! On paper it may work great. In reality it’s a nightmare.

Right now we only have a few choices when it comes to smartwatches and other wearables. That’s all going to change. When it does, and it will before you know it, watches from each manufacturer will have their own apps — and none of them will be compatible with each other. An app developer will need to re-write their wearable app several times, one for each smartwatch on the market — and they may need to write an entirely separate companion app or plugin for multiple operating systems.

Put another way, if you thought Android OS or iOS Feature fragmentation was bad, you haven’t seen anything yet! 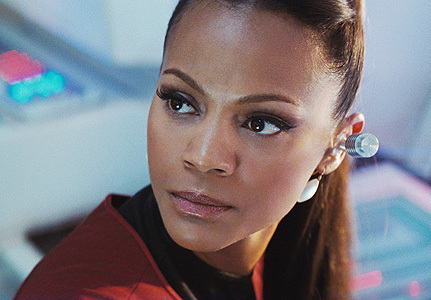 The only real solution is for wearables manufacturers to standardize on a bi-directional communication protocol and a common app framework. Apps could push assets to the smartwatch which would then serve as containers to format incoming data. Different watches would support different feature sets, so that would need to be communicated back to the host app as well — and the host app would have to adapt.

Think of it this way: Bluetooth headsets come in all shapes and sizes. Some are stereo, some are mono. Some have noise cancellation, others do not. Some even have buttons that let you control your audio source. Regardless of what features your headset has, any app that supports Bluetooth supports your headset, and vice versa.

For wearables to really thrive they’re going to need a common standard to rally around, just like Bluetooth audio did for headsets. Once that’s done, developers can start to focus on making really great cross-platform smartwatch apps, rather than writing mediocre apps for just a few of the several wearables on the market.