Windows Phone 8.1’s Cortana could be so much more than a Siri knockoff

In Windows Phone 8.1, Microsoft has a huge opportunity to eclipse both iOS and Android with the Cortana Windows Phone assistant. Here’s how.

Of all the rumored improvements Windows Phone 8.1 will bring, perhaps none is as important as Cortana.

Not that a fully-featured voice assistant is a make-or-break qualification for a platform’s success; rather, Cortana symbolizes a more important shift in Microsoft’s priorities. With its leaked “Notebook” functionality, the new Windows Phone companion may bring the ability to catalog your personal information for later reference – an important component for any modern “digital assistant.”

But we’ve seen that kind of information mining put to good use before, in applications like Android’s Google Now. And we were introduced to the “spunky smartphone secretary” trope well before that, with Apple’s Siri. So how can Cortana avoid coming off as a rehash of both of those technologies when it launches?

I spoke to the Adams about this (Adam Z. Lein and Adam Doud are Pocketnow’s leading Windows Phone adherents), and got some interesting speculation in return. So while you keep your eyes on the leaks, turn your brain to these ideas, and hope along with us for a confluence of all three when Windows Phone 8.1 finally sees its release. 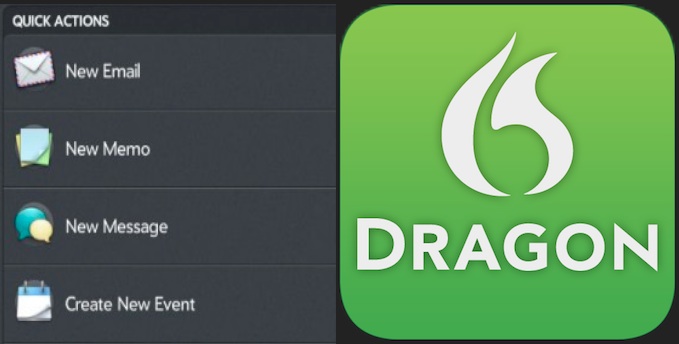 Like me, Adam Doud is a webOS-to-Windows Phone transplant in his personal life, and as such he has a healthy appreciation for the various reasons people continue to love Palm’s old platform. One of the key components of that lasting affection: Just Type, a core-level webOS component that allowed a user to jump into any of a number of different actions just by typing (hence the name).

Doud would blend Just Type-like functionality with the advanced voice-typing capabilities of Dragon Dictation to create, in his words, “the epic love-child of Google Now and Just Type.” He was kind enough to provide me with a blow-by-blow of how his interaction with this love child would go. As it (along with most of Adam’s writing) makes for entertaining reading, I offer it in edited form here:

“Cortana, Tweet. ‘I just used Cortana to update my Facebook status. That rocks so hard, but now I have to learn to make quiche.'”

“Cortana. Begin new list. Shopping. Eggs; milk; cheese; turkey; someone to cook it for me; beer.”

“Cortana, text my wife and my dad. ‘Do either of you know what to use to scrape flaming quiche off the top of the oven?'”

That would give me a rise in my biscuit. I don’t even know what that means. Maybe Cortana could Bing it for me.

Adam Lein’s proposal is far denser, which makes sense as it comes entirely from an editorial he wrote on the matter just a few weeks ago. In it, he makes suggestions ranging from the practical to the very optimistic –from persistent listening to class-leading context recognition– and if even a small fraction of these possibilities see the light of day, Cortana could emerge a potent competitor indeed:

It’s that last point that Adam Lein specifically called out in today’s discussion. While rumors of Apple opening Siri to third-party developers continue to float about, rumors on Cortana’s API availability are leaning toward the negative. That’s a shame if true; we’d hate to see Microsoft playing another round of catch-up with a feature that otherwise stands a chance of delivering a needed punch in the arm to Windows Phone. 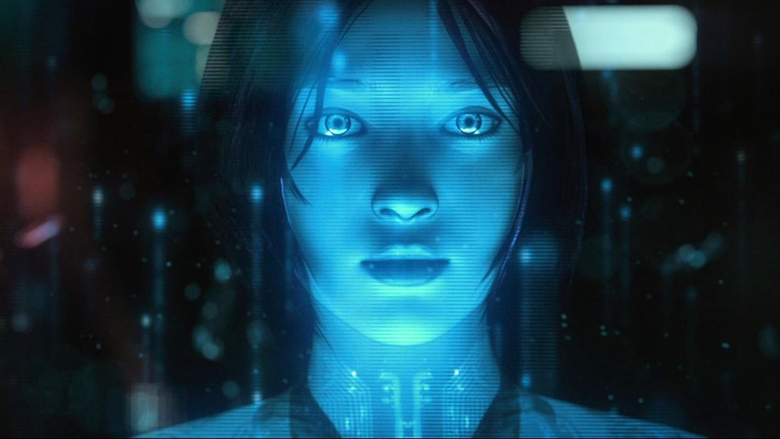 Speaking of rumors, WMPowerUser has a rundown of just what Cortana’s most probably bringing to the table when she debuts, and the AI seems to be packing a few compelling features either not found among her competitors, or only partially implemented by them. My favorites among these, taken directly from that list:

Again, that’s just a sampling; for the full list, check out the article at WMPowerUser. 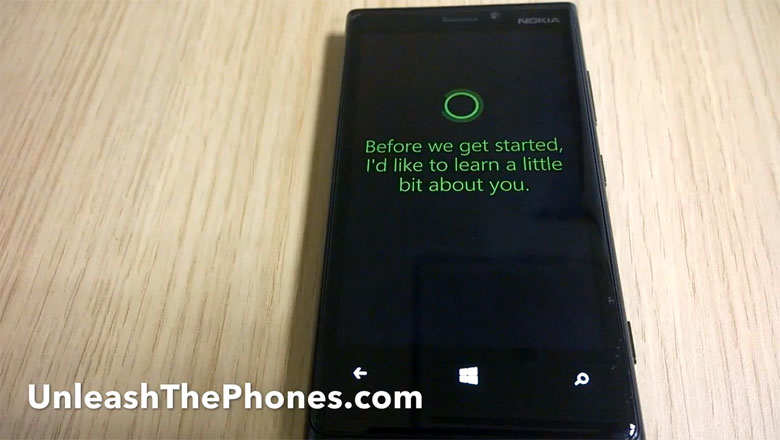 We’ll continue to learn more as folks keep digging into the pre-release 8.1 software, and I’m sure Microsoft will have concocted a lively cocktail of “halo features” (see what I did there?) and talking points by the time it makes Cortana official. At the moment, Cortana looks like a mashup of old and new from where I’m sitting: a mix of proven concepts with prototype ones, built into a unique personality guaranteed to make Microsoft stand out. Whether some of all of those features make it to the production software is anyone’s guess, but here’s hoping that Cortana, as a whole, is the “leapfrog over Siri” that Windows Phone’s makers –and their customers– have been waiting for.

(Adam Z. Lein and Adam Doud contributed to this editorial.)

Check out Adam Z. Lein’s in-depth thoughts on the future of Cortana in his full editorial here, then see what Adam Doud thinks the assistant can do to improve Windows Phone in his own piece on the matter.