Perspective: will the iPhone 8 take competitors’ oxygen for fall launches?

The iPhone 8. It will be the greatest phone in the world. So much so, you could say that Android manufacturers are shunting coal now and hibernating later.

We’re not necessarily talking newsy-news here, but after putting things into perspective on a Digitimes article about how “more new Android phones [are] to come in 2Q17 prior to arrival of new iPhone,” here’s a little thought for you.

The piece, sourced below, mentions upcoming phones that will be out for consumers in the second quarter of the year such as the Galaxy S8, the Huawei P10, the LG G6, the Redmi Note 4X and Xiaomi Mi 6 and the ASUS ZenFone 4. We could chip in phones from BlackBerry, Alcatel, HTC and others as well.

Industry insiders are making much more of a deal about coming before the gunshot of what’s being built up as the most innovative, mind-blowing and super-duper popular iPhone 8. We hear that its most vivid screen wraps around the edges of the device made of glass and steel and will cost more than $1,000. Ensuring a second quarter launch can nearly guarantee a good quarter of spending before Apple’s fall takeover.

But this makes the situation sound like Android manufacturers are in stretch mode and will be in the fetal position for October, November and December. Does this mean that the 2017 phone scene will be dead beyond September?

We bet on “no.” That’s not to say that you’ll be entirely excited about it, though. 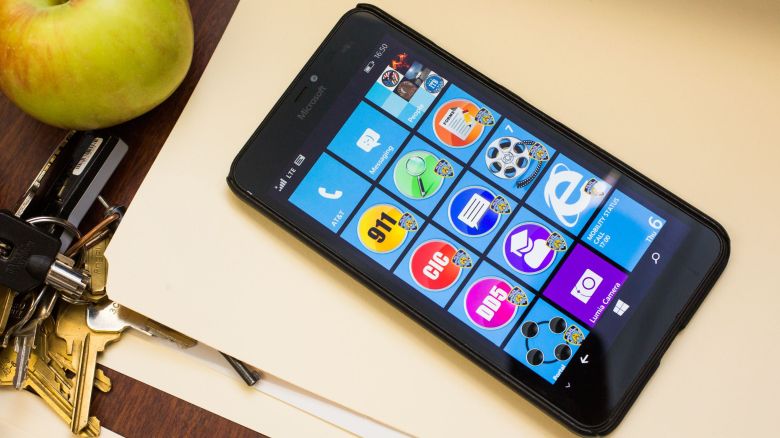 Word is that Microsoft will save the fall of this year for its first homegrown flagship Windows 10 Mobile phone with x86-ARM64 emulation that will allow users to get into advanced tasks. It’s the first device that may really represent a computing lifestyle through distributed screens, thanks to Continuum.

We also have reason to believe that OnePlus may straddle the line between the third and fourth quarter with a device. Why then? 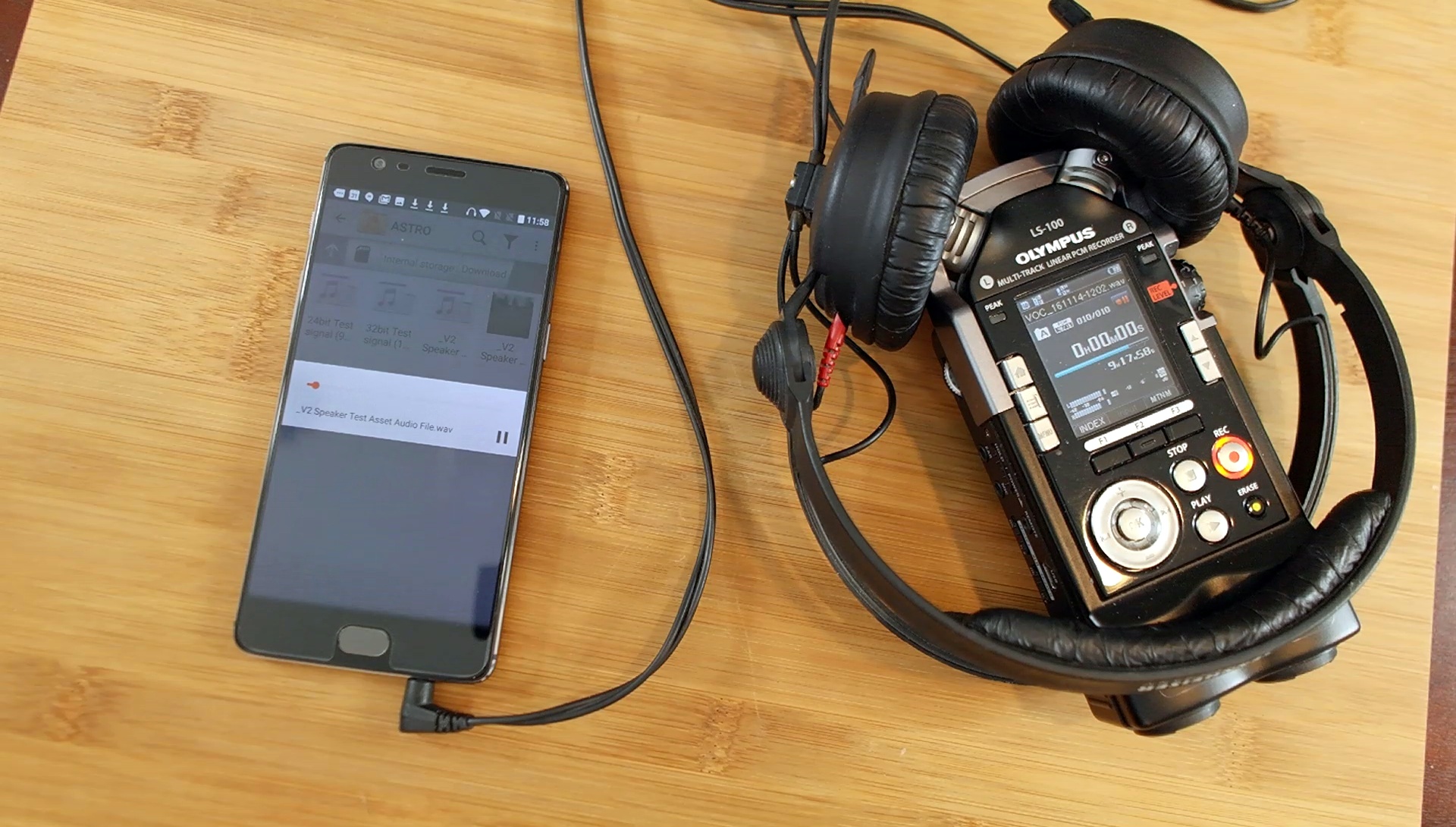 Well, Qualcomm’s relying on Samsung for producing this year’s top-end Snapdragon 835 chipset. The chaebol is reportedly hogging most of the initial inventory to equip the Galaxy S8 devices that will ship in April, meaning that competitors will probably only start receiving larger lots by next month at the earliest. The price of the chip is said to be extraordinarily high given Qualcomm’s imaging of the 835 with its new and highly efficient 10nm fabrication along with an improved in-house Kryo chip design and more mentions of 5G features than ever before.

All of that to say that as OnePlus typically spaces its prime phone pushes a couple months behind the spring companies, it may take that much longer to see what may be the OnePlus 5. Given that the company also brands itself as a “Flagship Killer” that brings heavyweight specs for less cash to a performance-fanatic crowd, you may see this Chinese company stuck in a corner this year. That is, if it really wants to hold its value scruples. 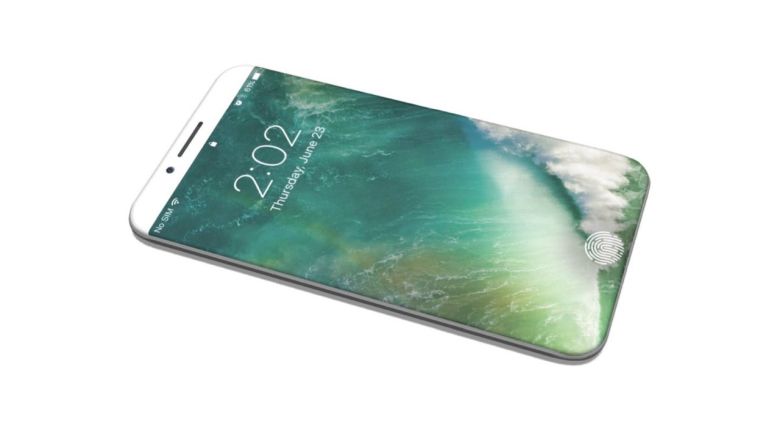 Windows and OnePlus phones are meant for an odd bunch, so it might be that they’ll both do just fine for those shunning the lay person’s iPhone. Perhaps BlackBerry might get away with something if it opts to put out for autumn as well.

When we think about business cycles, we’re actually talking about the holiday season as the be-all and end-all for smartphone manufacturers. As far as we hear, Apple is still on track to plant its iPhones in time for the start of that season. We believe that, for at least this year, we’ll have very few talking points in the last three months of the calendar.

That’s not going to be a good sign for seeing fireworks at IFA 2017, so we definitely hope we’re wrong. But conditions look to be highly adverse for bread-and-butter releases aiming for high gross if you’re not a company from Cupertino.