Are you feeling nostalgic enough about Commodore and the Commodore PET computer? You might wanna check out the new Commodore PET smartphone
Published 15 July 2015, 04:25 EDT

Some of you weren’t born (heck, most of us weren’t alive) in 1977 when Commodore International started producing the Commodore PET (Personal Electronic Transactor), a personal/home computer, considered the ancestor of the Commodore 64. Fast forward to today (several PET models and other computer related attempts later) and we meed the Commodore PET smartphone (named after the computer).

It runs a custom version of Android 5.0 Lollipop that allows users to play old Commodore 64 and Amiga games thanks to two bundled emulators (VICE C64 and the Uae4All2-SDL Amiga). As far as the rest of the Commodore PET smartphone internals are concerned, the device features an an aluminum frame build with interchangeable polycarbonate back covers, 5.5-inch IPS display with Full HD resolution and Gorilla Glass 3 protection, octa-core Mediatek 64-bit processor clocked at 1.7GHz, Mali T760 GPU, 13MP camera with a Sony sensor and f/2.0 aperture, eight-megapixel front-facer, 3,000mAh battery, and dual-SIM 4G capabilities.

Color options will include white, black, and classic biscuit-beige, with possible green, blue, and other colors coming later.

The Commodore PET smartphone launches later this week in Europe in Italy, France, Germany, and Poland, but more European markets, as well as the US, are planned for in the future.

Are you feeling nostalgic enough to grab one? 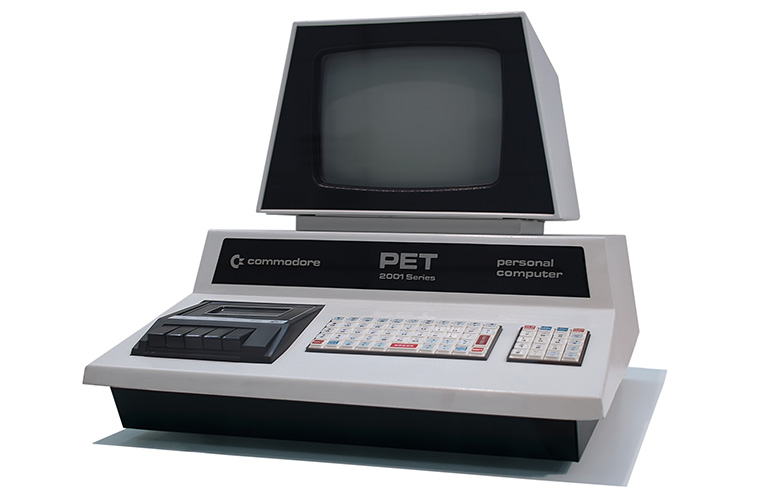