What phone would be considered a classic smartphone?

Classic smartphones are a new concept, so our editors take a stab at naming the smartphones they feel should be dubbed as classic. Do you agree?

There are a few things in the world that can be called a “classic”. Some TV show episodes are “classic” examples of what the show was about. Some cars are iconic enough to be called “classic”. So why can’t a smartphone be a classic as well? A user on Facebook asked us that very question. And it got the hamsters running.

So what would go into a “classic” smartphone? A classic smartphone would be one that defined the era in which it came up. It would be an instant reminder of all that was right about the smartphone as we remember them. So I took it to the team – what in your mind evokes the memories and images that only a smartphone can bring? 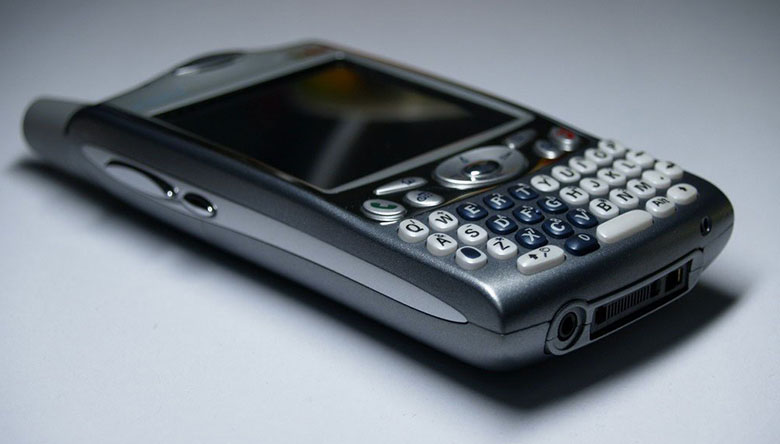 The easy answer is the Palm Pre. The idealized version of that phone is easy to point to and say that thing is a classic, and to an extent I think it is. But I’m going to go back further to my first smartphone – the Palm Treo 650.

This brick of a phone was all the power a 320 x 320 screen could every need. The combination of physical keyboard, iron stick of a stylus, and resistive touch screen was everything a boy could want in a smartphone. And it just felt so… yummy in the hand. It was so solid and so powerful with a strong community around it, even back then. I had a chance to hold a working Treo 650 just the other day and, as Michael Fisher often says about Windows Phone, it felt like home. 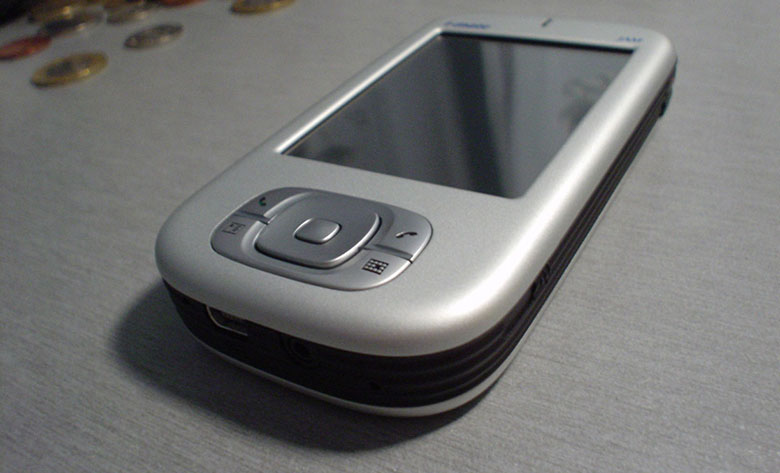 For me, the classic smartphone that really stands out was the i-mate JAM from 2004 (See our original review). At the time, most smartphones were huge. They were quite thick and most had large 3.5” screens. People hated the bulk that such a large screen required. So, that’s where the i-mate JAM came in (also known as the HTC Magician). This was the first Pocket PC phone with a 2.8” screen and it was small enough to fit in with the RAZR flip phones and 2nd generation iPod MP3 players that everyone else was carrying around. While Windows Mobile 2003 Second Edition wasn’t entirely finger friendly, the small screen and hardware buttons made the majority of navigation easily accomplished with one hand. There was even a dedicated camera button as well as a dedicated voice command button (all of which were customizable) which allowed you to ask the phone questions about your schedule or battery level, send text messages, etc.

It also had a full sized SD card slot which meant I could take the SD card out of my real camera, pop it into the phone, open pictures in Pocket Artist, do some editing, and send them to someone on email. At the time, Adobe thought I was crazy to think that anyone would want to do that.

The ability for this phone to sync with my home Media Center’s DVR was unprecedented and still is today. I could program auto-playlists that would update themselves as new content arrived. For example, I could set the DVR to sync the latest 3 episodes of “Nova” to my phone’s memory card. Whenever a new episode was recorded off my TV (for free), that would be added and the old one would be removed. The same could be done with music, photos, and other videos.

It even had user-replaceable software keyboards, copy & paste, Exchange server sync, and it could send/receive MMS messages too! 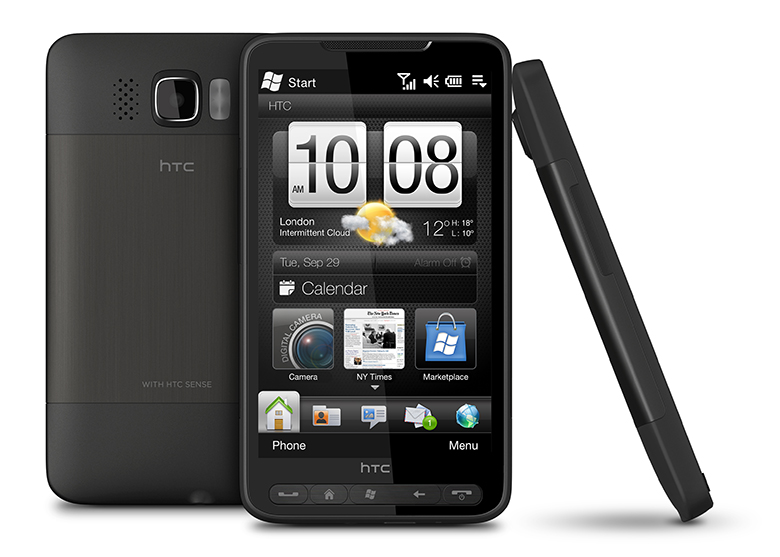 Any Windows Mobile CE/5.0/6 device can be considered a classic, in the typical, usual, Camaro/Mustang sense of the word. Those devices have created a trend, a category, which has led us to where we are today.

For me, personally, nothing speaks more “classic” than the HTC HD2, which also happens to be my favorite smartphone of all time. No, it wasn’t my first smartphone (that was the HTC P3600 Trinity), and it has nothing to do with being the first capacitive screen on Windows Mobile. It’s the package, the build, Sense UI, and everything which signalled the wind of change (with the end of the Microsoft hegemony, and the beginning of the iPhone/Android era). The HD2 is, for me, and always will be, a classic. 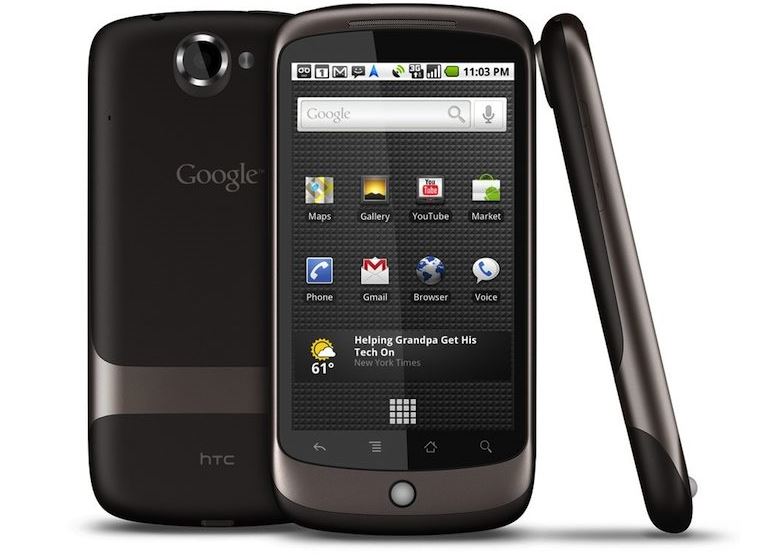 “There can be only one.”

Google’s Nexus One brought Android into what we’d now call the “modern era” of smartphones. It’s monolithic body, devoid of a physical keyboard proved to us to the “flat slab” not only could work, but work well. Of course, Google was not the first to try this concept, but with the first Nexus adopting the formfactor, anyone still on the fence was given a clear view of the direction in which smartphones were heading.

The Nexus One borrowed its design from the iPod Touch and iPhone, and its roller ball from the insanely popular Blackberry, bringing both features to an Android-powered phone straight from the software giant that made Android. It’s soft curves melted effortlessly into the hand of its owner. Sleek. Slim. Good looking. What more could an Android lover ask for? 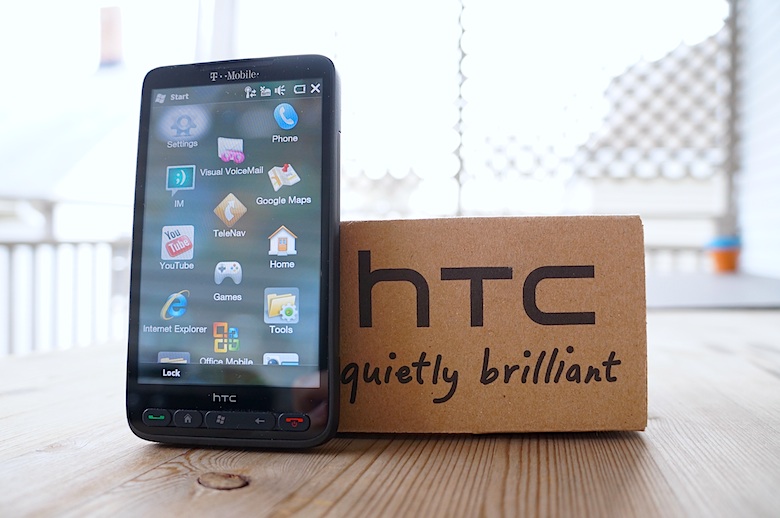 HTC HD2 all the way. It’s got a relatively modern look with some unabashedly retro styling – remember when we not only still made voice calls, but needed hardware begin- and end-call buttons to do so? It was a trailblazer at the time with its multi-touch capacitive display, and it continues to grab headlines thanks to its never-say-die dev community, always ready to port the latest system software (from literally every mobile platform that’s ever existed).

And much like a classic car, I’ve always got my eye out for a sparkling new HD2. I’ve never owned the phone, but the idea of stumbling across a mint-in-box HD2, gathering dust on the bottom shelf of some forgotten retailer, is pretty exciting. That’s one classic I wouldn’t hesitate for a moment picking up. 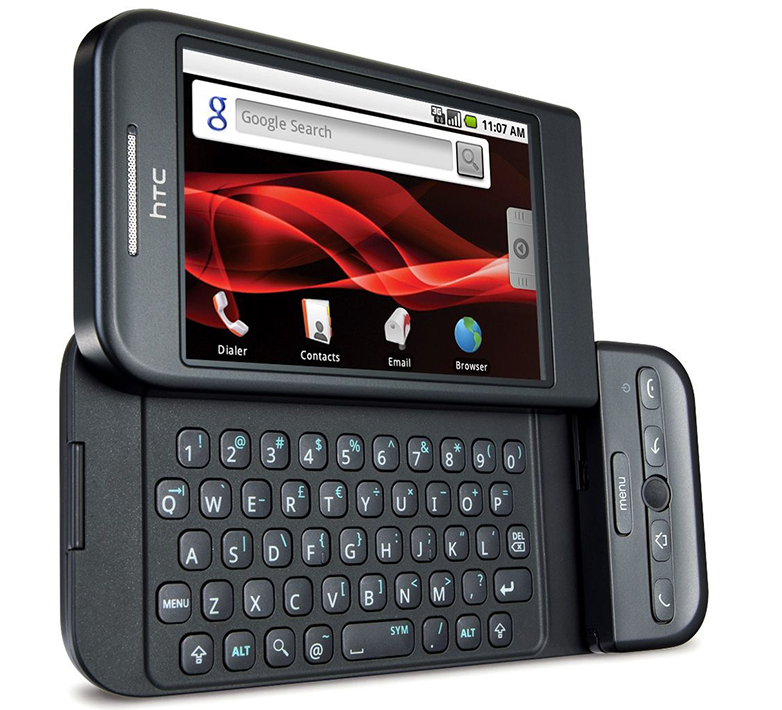 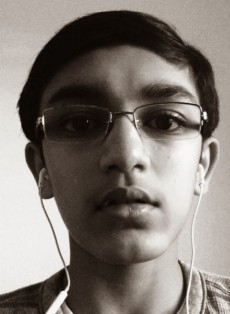 “You always remember the first.”

The first commercial Android smartphone ever sounds like a pretty sterile answer considering the others’ fond memories of webOS and the like, but for me it was my first real venture into the realm of smartphones. I remember well downloading Rock, Paper, Scissors on the phone and being amazed at how usable the phone was (I hadn’t been exposed to very many smartphones at the time), and Android felt like the future at the time. The rest is history, I suppose, but nothing quite hit me as hard as this phone, not even phones like Motorola’s OG DROID, which catapulted the Android platform into the mainstream.

“What is your ‘classic’ smartphone?”

There is a wide range out there, and our choices for a “classic” phone are barely skimming the surface of what’s out there? Blackberry? Perhaps a little MeeGo makes you go? Do you think one of us nailed it? Let us know below what is your “classic” smartphone. You don’t have to have owned it, just recognize it for the beauty that it is.