At first glance, the upcoming Maze Alpha looks truly “world-widening.” But it’s probably just an illusion, with a thick bottom bezel in tow.

One by one, Xiaomi, LG and Samsung have declared death to the bezel of late, with Apple strongly rumored to be cooking up an “Infinity Display”-sporting next-gen iPhone as well. But it’s not a bona fide trend until every little obscure Chinese company no one’s ever heard of jumps on the bandwagon with cheesy taglines like “less is better”, “widen your world” or “specs alone are not enough.”

Of course, Maze Mobile isn’t in a position yet to unveil an actual product ready for commercialization soon, but based on a render dug up by Evan Blass earlier today, we were probably supposed to see the sleek, edge-to-edge Maze Alpha formally announced on March 31.

Not sure what happened there, but a “preview” page on the company’s website merely includes two of the aforementioned slogans, plus a bunch of other promotional images, conveniently cropped to leave out the 6-incher’s “chin.” 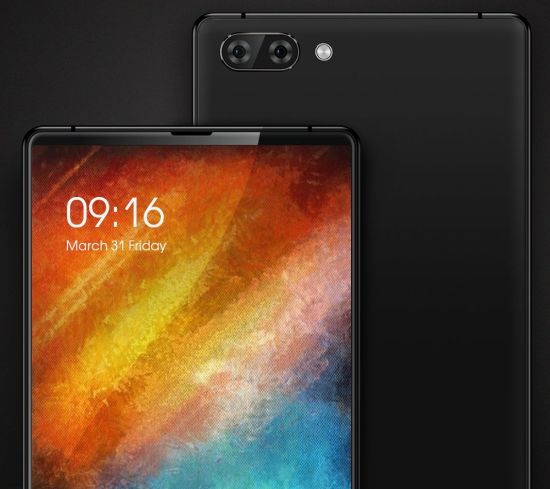 Hilariously enough, a full view of the Alpha’s body, front and back, is available by hovering over the “products” section of the same portal. While tiny, this reveals a massive bottom bezel containing a physical button with a fingerprint reader likely underneath.

Oh, and in case you’re wondering, the Maze brand was “born” earlier this year, despite the “global leading mobile equipment manufacturing company” being created back in 2012 by a larger outfit called YOP Communication Technology. That doesn’t ring a bell either, and Maze touts a modest 858 employees on its website, so if you thought the Mi MIX was hard to procure, wait until this thing launches. 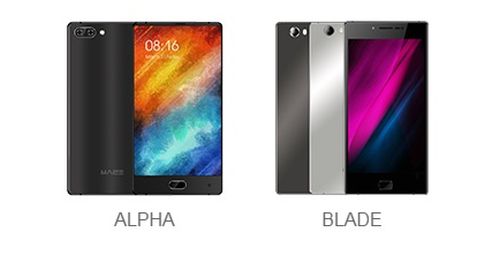 For what it’s worth, other rumored features include an unspecified octa-core SoC, Full HD screen resolution with Gorilla Glass 4, Android Nougat, dual rear Sony cameras, 4000mAh battery capacity, 4 and 6GB RAM configurations, and your choice of 64 or 128GB internal storage. Not bad, and the top and side bezels definitely look great, but is it enough?