CES 2018 is done. It’s in the books. Kaput. And besides a little rain, a little flooding, and a little power outage, it appears that most of us in the tech media have gotten out with little to no scarring. So, to congratulate ourselves, we took to a room high up in the Venetian on the Las Vegas strip and talked for about an hour on the biggest advancements that were brought out at the show.

From an experimental laptop named Linda to fingerprints going where they never gone before, we five techies chat about it all on episode 287 of the Pocketnow Weekly!

Watch the video recorded from 6:30pm Eastern on January 10th, or check out the high-quality audio version right here. You can shoot your listener emails to [email protected] for a shot at getting your question read aloud on the air the following week! 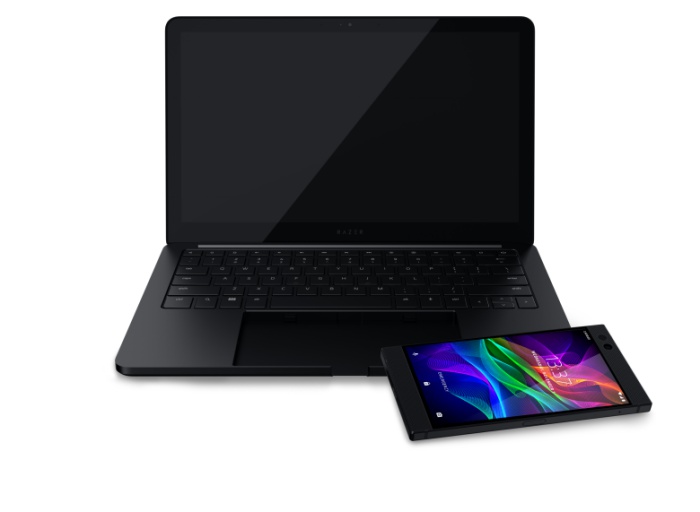 The new update will help users find emails a lot faster, using filters to help narrow down search queries and improve the results that Gmail presents.

Apple today announced its new version of the basic iPad, the iPad…

The pre-order starts on September 17, and Apple simplified the process to ensure you can get your hands on one of the iPhone 13 models.