Chromebooks and smart speakers made plays the past few days, but it was convertible tablets that stole the CES pre-show. Here’s Pocketnow’s wrap-up.

Impressed with our acting?

We’ve got our coverage right here: 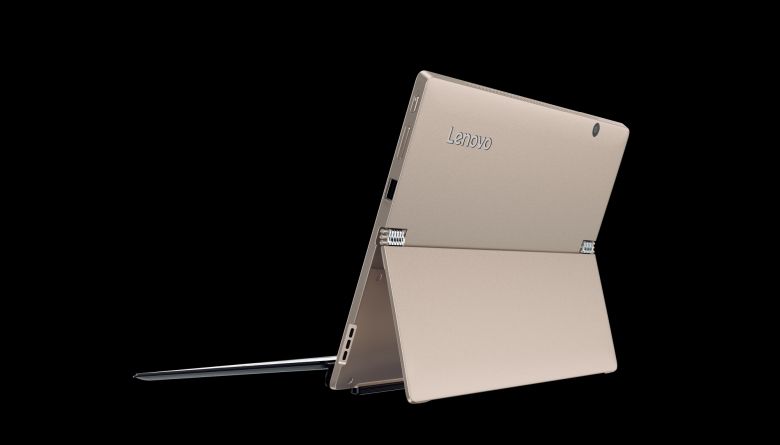 Dell kicked things off with updates to XPS 13 series of laptops with all of them getting 7th generation Intel Core processors and one of them taking on the form of a 11-inch 2-in-1 tablet that costs at least $1,000. These devices get their sales started on Thursday.

Keeping pace is Lenovo’s Miix 720 and this Windows 10 tablet comes with a detachable, backlit keyboard also has the Kaby Lake generation of Core chips, also starts at $1,000 or so and also caps off at 16GB of RAM and 1TB of SSD storage. Users can also plop in an optional stylus for $60 when the Miix 720 gets out in April.

The Chinese manufacturer also took the time to give the ThinkPad X1 lineup a 12-inch foldable, too. Kaby Lake chips are available on the 12-inch X1 Tablet, but consider that that it has a durable build, a claimed 10-hour battery and LTE-A connectivity. All that shouldn’t add to 2.35 pounds and not even 1.69 pounds without the click-on keyboard. Availability for this bad puppy begins in March at around $950.

Moving away from convertibles, Lenovo also put out the ThinkPad X1 Carbon and X1 Yoga, both representing the lightest and most flexible entries into portable computing yet for the company. Those make it to market in February. It also teased a relatively affordable Windows Holographic headset.

Two Chromebooks are also in focus this day: 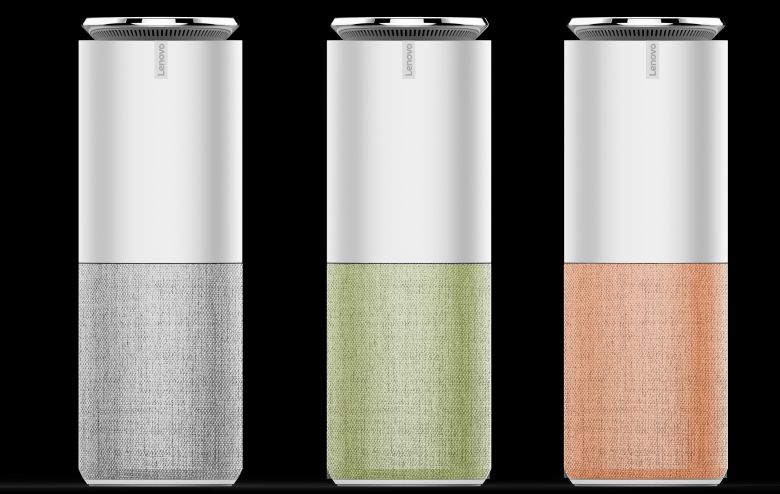 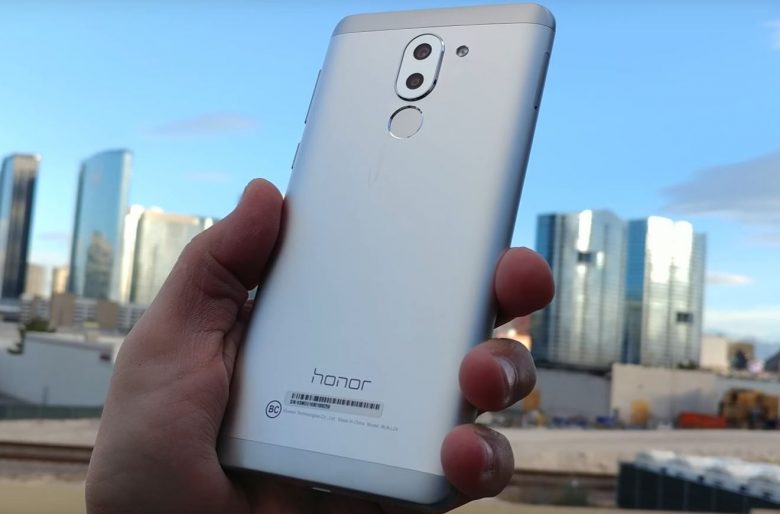 It’s Huawei’s third year in the United States market and it’s Honor’s second. Time to amp up the budget phone market by mixing quality manufacturing and dual camera hardware with good value. Check out our first look at the Honor 6X!