The LG G6 will be friendless and T-Mobile will be even more carrier-less(?) soon. Plus, Pocketnow talks with the makers of a subwoofer bracelet.

Two of the biggest stories this day of CES 2017 had absolutely nothing to do with tangible products. That plus a whisper from Toshiba and a total tease from Xiaomi, all in this recap of yesterday’s action in the desert. 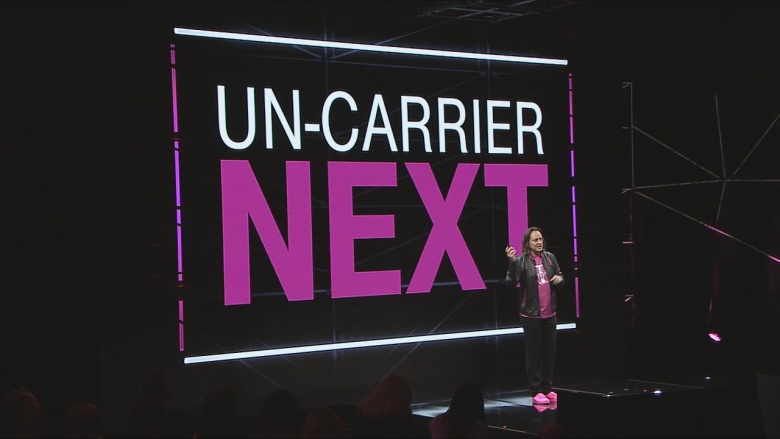 T-Mobile announced the next evolution of its Un-carrier campaign. What’s the major brag to customers? The company is wrapping in taxes and fees into its advertised billing rates for service — a $70 per month plan will cost $70 per month on the bill as opposed to somewhere near $85 with the typical extra charges.

The “Un-contract” feature officially locks in the price of your T-Mobile ONE plan while still subjecting you to any changes for the duration of your holding of the plan. KickBack credits customers who use 2GB or less per month $10 on the next bill. The network will also stop offering data bucket plans under the Simple Choice name.

All these changes will take effect January 22.

After letting the public know of these changes, CEO John Legere let the press and investors know that the company’s still open to making a move or being moved upon in this time of industry consolidation. 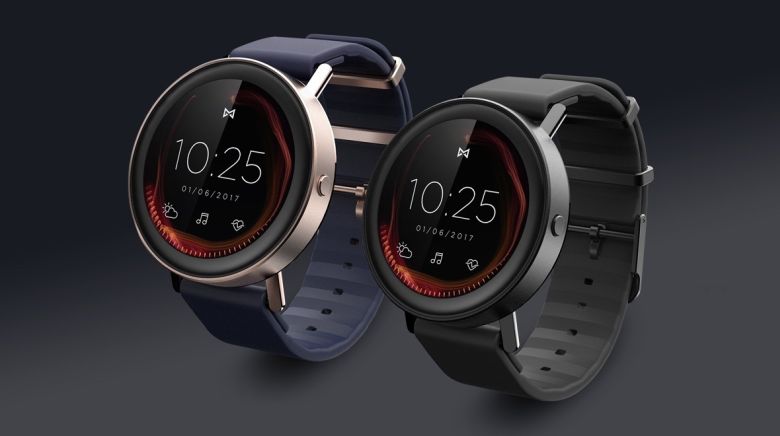 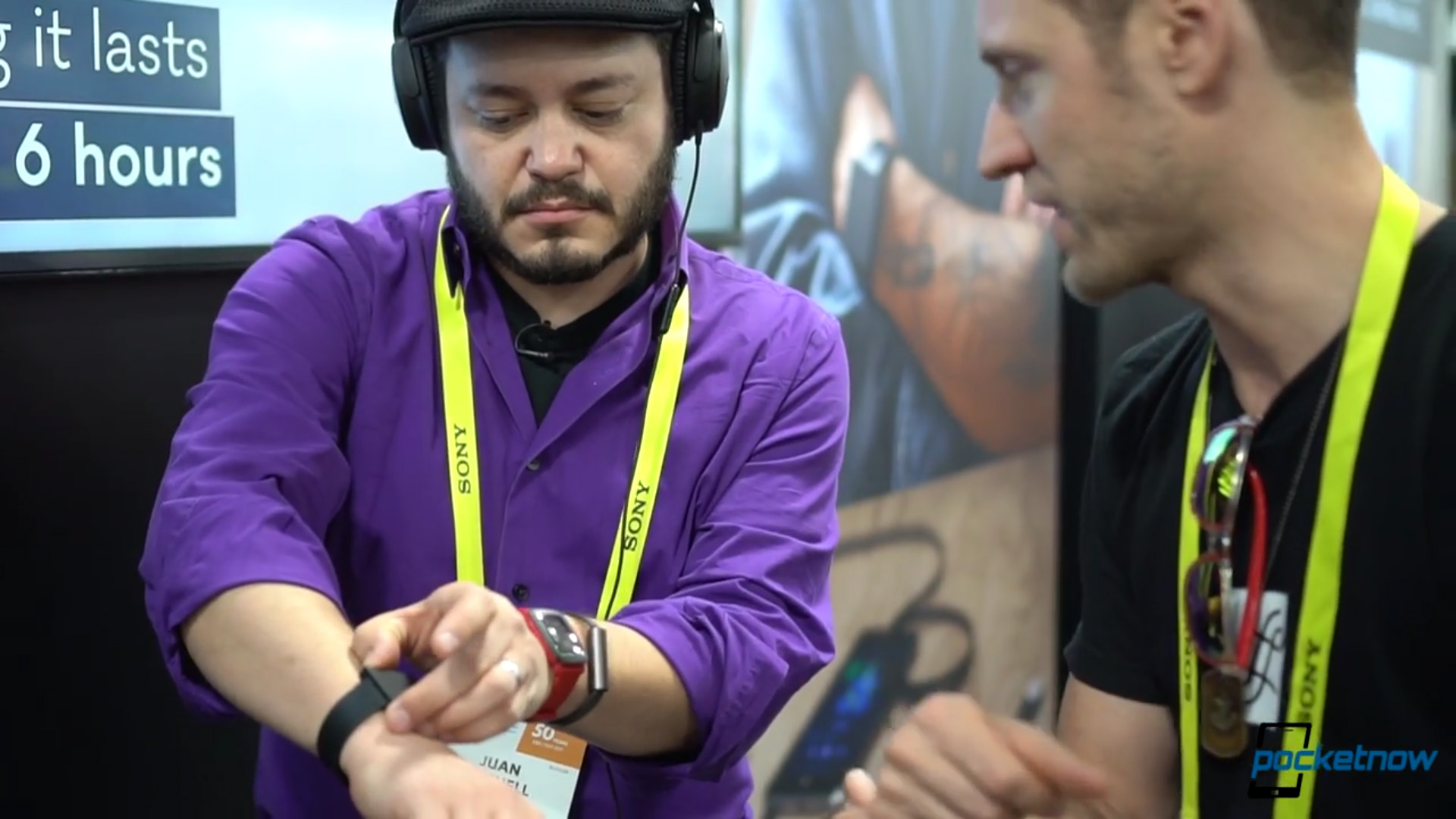