We’re passed January 4, and, while CES 2016 only starts today, January 6, we’re recapping most notable things that happened on January 5, 2016.

Day 2 of CES (which is still day zero, as the show starts today, January 6) has been a rather busy day. Also known as “press day”, it’s when most of the companies show off their latest tech. Not that the day before was any slouch. In case you missed all the action on January 4, you can go ahead and see what you missed. Otherwise, read on for a recap of the most notable things that happened on January 5, 2016. 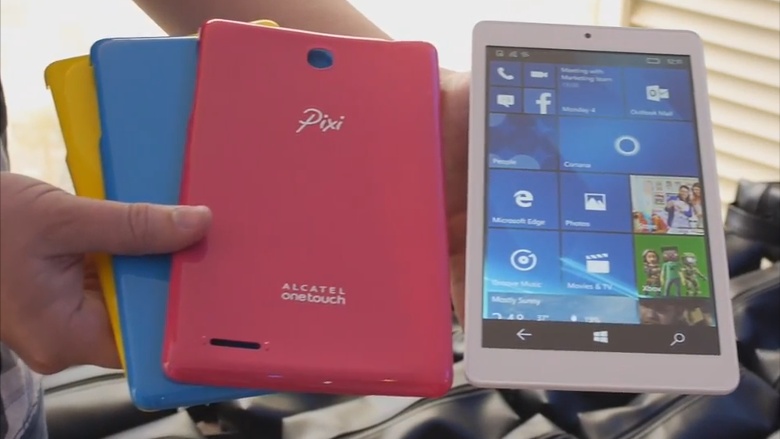 Alcatel OneTouch brought a mix of Android and Windows 10 Mobile devices to this year’s CES. There’s a new OneTouch Pixi 4 family of smartphones with something for everyone looking for mid-range products, as well as the eight-inch Pixi 3 Windows 10 Mobile-powered tablet. You can read the details and specs of the Pixi 4 family here; learn about the Pixi 3 tablet here, and watch our hands-on video here. 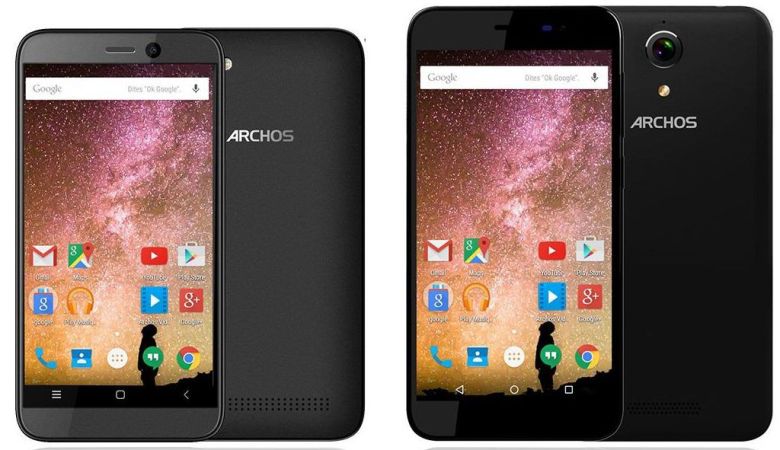 French manufacturer Archos brought its new Power and Cobalt smartphones to CES 2016, basically offering something for everyone (as long as you stay low-end/budget). These smartphones cover a wide range of (budget) price tags, from €50 to €150, with corresponding specs. Check out all the details about the Power and Cobalt here. 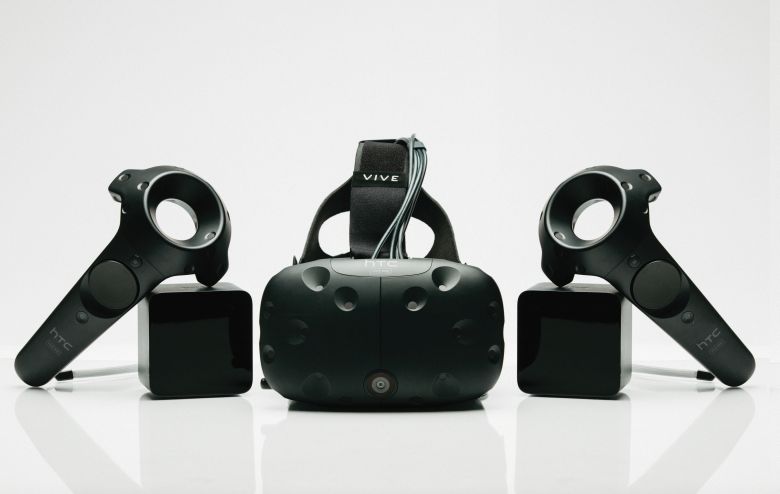 If you expected to see some smartphones in Las Vegas, made by the Taiwanese manufacturer, you’re not alone, and you’re not the only one disappointed. One more reason to look forward to MWC 2016. That’s not to say that HTC came empty handed. In addition to its new HealthBox, developed in collaboration with UnderArmour, the company also unveiled its next generation Vive VR headset. You can see the contents of the HealthBox here, read our first impressions on it here, and check out the Vive Pre here. 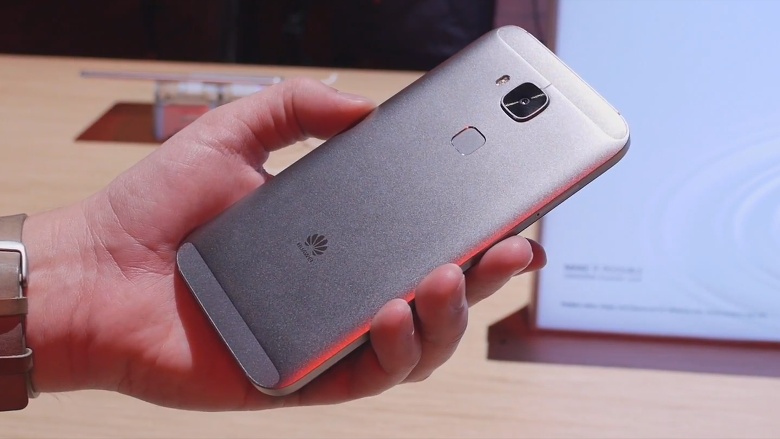 Smartphones, tablets, smartwatches, Huawei’s got it all. The Huawei Mate 8 isn’t something new, if you’re living anywhere outside of the US. If you’re in the US, however, chances are that this is your first encounter with the Mate 8. It goes for 599EUR in Europe and other areas, and we went hands on to see what the fuss is all about. The Huawei GX8 is new (at least in this incarnation, and in the US), and it brings a metal-built affordable smartphone option. Of course we took a closer look at the GX8! The MediaPad M2 10 is a powerful Android tablet with quad speakers that you should definitely check out. You can see how it looks and behaves in real life in our hands-on video. And, if you’re a female smartwatch aficionado, you’d be interested in what Huawei has to offer to you (or your) ladies. 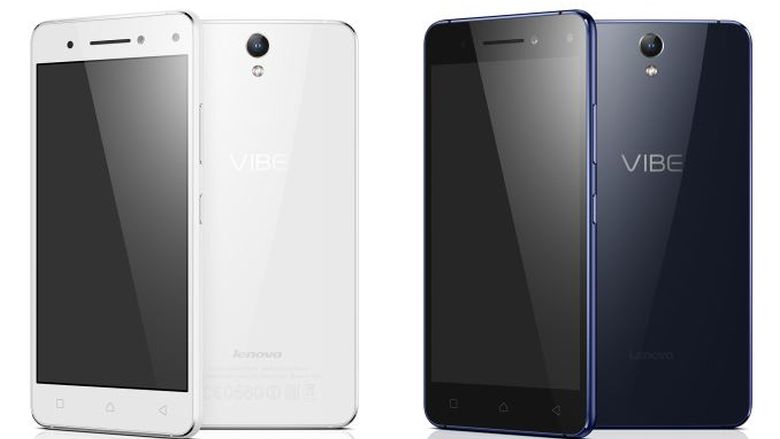 If you love your selfies, an you want to keep them at a budget, the new Lenovo Vibe S1 Lite is a smartphone you should be looking at. It has a Sony sensor, “zero distortion lens”, selfie flash, and all the bells and whistles you’d expect from a “Lite” smartphone. You can read about it here! If, you grab this Vibe S1 Lite, or any other Android phone for that matter, and you have a Windows computer, the Lenovo Link USB dongle can come in handy, as it is both a traditional flash drive, as well as tool to seamlessly sync Android to Windows computers for a number of purposes. Check it out here! 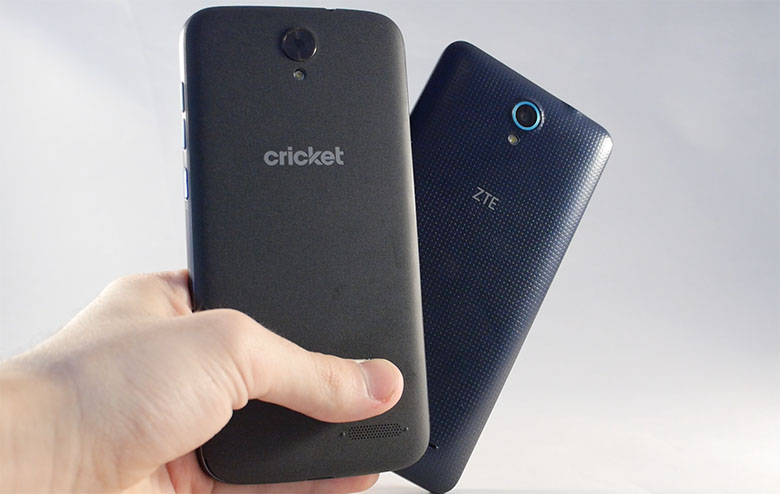 ZTE introduced its Z-Community to help and assist in making future devices, but it also unveiled two entry-level Android smartphones with the Grand X3 and Avid Plus. They might not be powerhouses (after all, the screens are 720p and FWVGA), but they should be on your list if you’re looking for a budget solution. Check out our hands-on with both phones to help you take a decision.

Wearables are everywhere. Whether it’s the new Misfit Ray that went up on pre-order, for a stylish activity tracker solution, or the new Fossil Q “almost” smartwatch, there’s something for everyone. For those who take their activity tracking seriously, FitBit has a stylish new tracker dubbed Blaze, and those who care about their health stats should check out the new Mio Slice. All this while Huawei is offering new styles for its Watch, and everyone wants your refrigerator, dishwasher, sandwich maker, vacuum cleaner, oven, car, we’re exaggerating, to be smarter.

We’re expecting a lot of cool gadgets to see the light of day once CES 2016 officially kicks off on January 5.
As usual, we’re on the ground with our biggest team ever, so make sure to follow us here, as well as on YouTube and social media for more from Las Vegas.

The Samsung Galaxy Z Flip will come with some special features for Instagram usage. It will reportedly set buyers back by $1,400.