CES 2016 hasn’t even officially started yet but we’ve already seen a lot of cool things in Vegas on January 4. Check this out if you missed a story!

CES 2016 hasn’t even officially started yet (that happens on January 6, today, depending on your time zone), but we’ve already seen a lot of cool things in Vegas on January 4. Of course, there are a lot of things we expect to see at this year’s Consumer Electronics Show, and a lot of things that will sadly be absent from the show floor. In case you missed something yesterday, here’s a round-up of what happened on Day 1 (day zero, really). 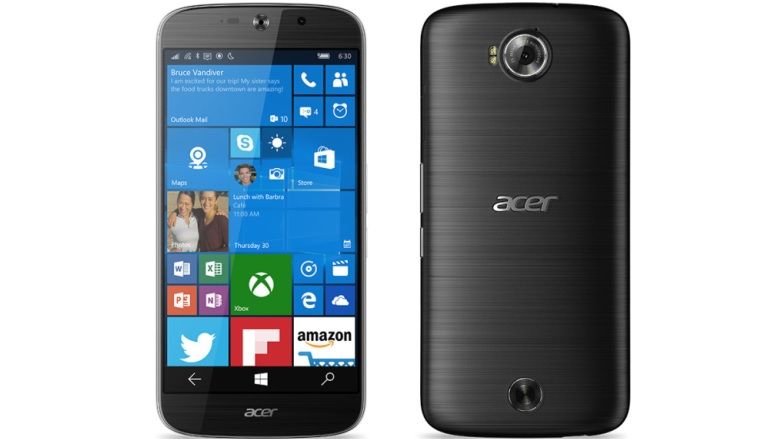 Acer’s Liquid Jade Primo isn’t a stranger as the phone has been in the headlines before CES. However, we’ve learned that the company will bundle the docking station, keyboard, and a mouse, in order for future owners to take full advantage of the Continuum functionality of the device Read the rest of the Liquid Jade Primo details here. The Acer Iconia One 8 has also been revamped, so make sure to read about that as well! 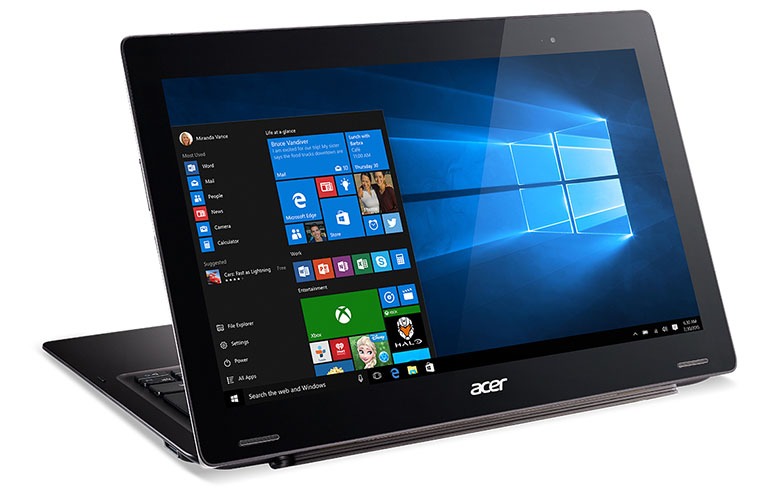 The Acer Aspire Switch 12 S is, according to the manufacturer, the “most premium and advanced model” of its Aspire Switch line of 2-in-1 notebooks. Whether it will manage to compete with the Surface (Pro 4/Book) is anyones’s guess, but it does have the looks, connectivity features, and pricing, to make it a viable alternative option. Read more about this 2-in-1 here! 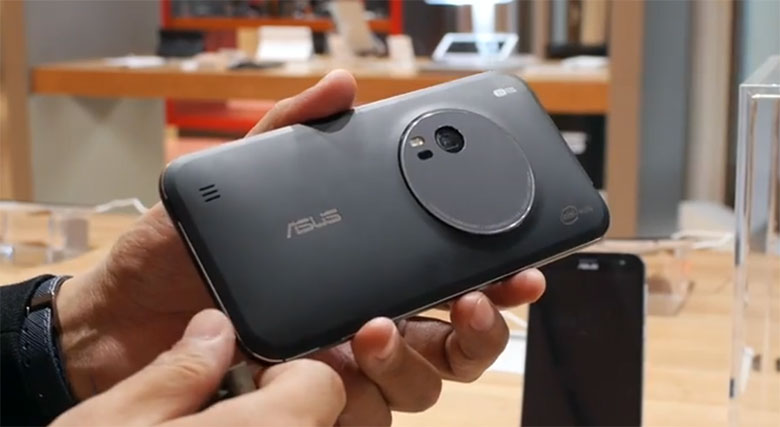 The ASUS Zenfone Zoom isn’t new at all. We’ve told you about it (and seen it in action with the occasion of our hands-on) while in Berlin for the 2015 IFA. However, at the 2016 CES, ASUS brought US pricing and availability details to Las Vegas. Click to read when it will be available in the States, and how much will it go for. 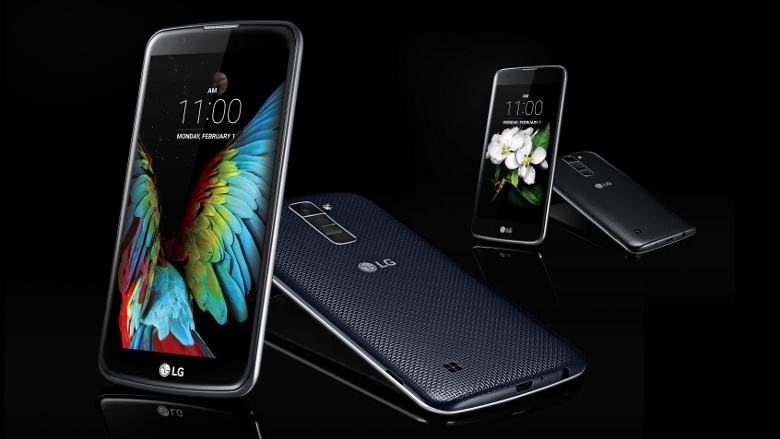 LG’s event is scheduled to happen at 11a EST on January 5, but the South Korean company has already introduced a new mid-range smartphone series at CES 2016. The five and 5.3-inch smartphones, respectively, aren’t powerhouses, but they feature 2.5D Arc Glass design, and they might turn some heads and make some waves in the budget segment of mid-range Android smartphones. Read more about the two here!

Of course there’s other stuff too. Microsoft is happy to announce that Windows 10 is now present on more than 200 million devices across the globe, in addition to bragging about great demand for the Lumia 950 and Lumia 950XL (high demand which might or might not be at the core of stock issues for some Lumia phones in different regions).

We might or might not see the Huawei P9 (with 6GB of RAM) make a CES 2016 appearance, but we’ve seen the Samsung smart fridge that has a smartphone (tablet) incorporated for its IoT capabilities. And, speaking of Samsung and tablets, we might see the new Windows 10-powered Galaxy TabPRO S convertible soon.

This NuAns Windows 10 mobile powered smartphone looks good (or, on the contrary, depending on your taste), but the Faraday Future FFZERO1 electric concept car is in a league of its own, with its 1,000 horsepower, 0-60 time of under three seconds, and a top speed over 200 miles per hour. 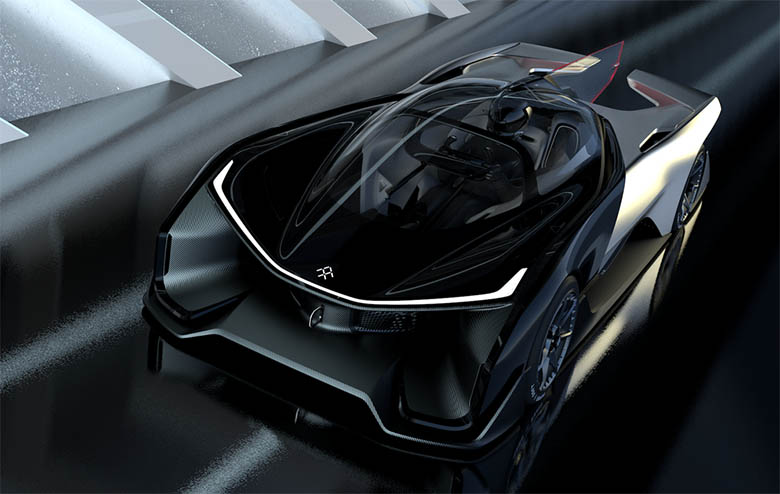 We’re expecting a lot of cool gadgets to see the light of day once CES 2016 officially kicks off on January 5.
As usual, we’re on the ground with our biggest team ever, so make sure to follow us here, as well as on YouTube and social media for more from Las Vegas.