What new technology are you looking forward to seeing at CES 2014?

CES 2014 is just around the bend. Anton D. Nagy, Michael Fisher and yours truly will be in attendance, and coverage will begin shortly after we land in Las Vegas Sunday afternoon.

This particular show has been growing in size and attendance almost every year since its induction in 1967. But for us mobile guys, the show has become far more sparse with juicy details and big product announcements. It’s far too easy for a major device to get lost in the mass of new announcements at a show like CES. As such, companies like Motorola, HTC, Samsung, and have taken to one-off events to announce flagships, since they tend to give them undivided attention and more targeted coverage.

That doesn’t mean CES 2014 will be a wash, however. The mobile industry is bursting at the seams, continually spreading its reach into new categories. Our schedule for next week is packed, and the number of things we need to cover which are not on the schedule is dizzying.

And that begs the question: what new tech are you looking forward to seeing at the show next week?

We, obviously, can’t see into the future. And we don’t have some super secret knowledge of what will be announced at all the press events. But we, too, are excited for some devices we believe are going to appear. These are our CES 2014 expectations. 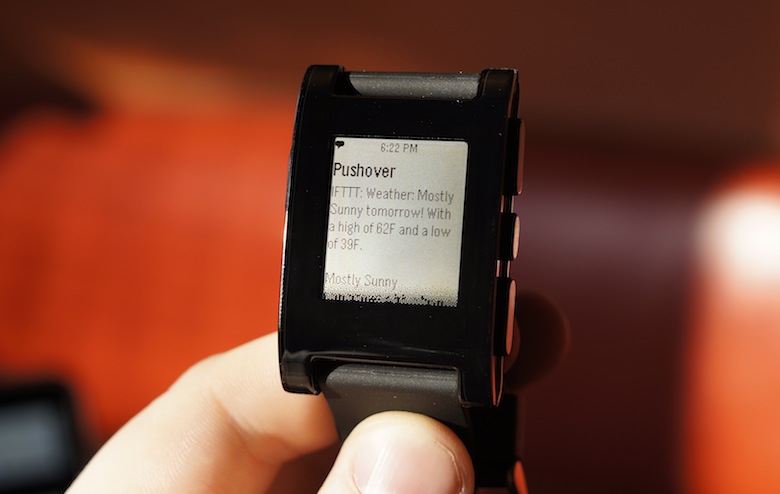 Last year was a big year for wearable technology. The devices actually launched were few and far between, but the concept grew tremendously. Google Glass can take a lot of the credit for that, in that it opened the door for how wearable technology can be best utilized.

Galaxy Gear exposed how hit or miss the wearable industry can be, and Pebble proved simple ideas can go a long way, if executed properly. 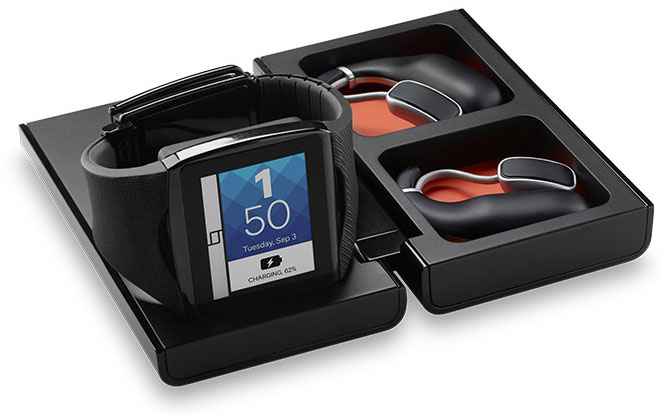 Expect the space to heat up considerably in 2014. Pebble has teased its announcement, which is scheduled for Monday morning. Sony’s third-generation SmartWatch is expected to show its face at the show next week. And Archos, of all manufacturers, has teased us with a render of its own SmartWatch.

Thanks to fitness trackers like the Fitbit Force, wearable pedometers have also been encroaching on smartwatch territory, and we expect the lines to continue to be blurred between these two closely related products. As such, the LG Lifeband was recently leaked, and may surface at CES.

But wrist-mounted wearables are only the beginning. Google Glass has its own competition. Recon Jet, for one, is a heads-up display for sports. And Vuzix has been making augmented reality headsets and head-mounted personal displays for quite some time, and they’ll be in attendance, almost certainly showing off the M100.

Wearable tech will certainly be a major part of CES this year and, honestly, we’re happy to see any and all new tech in this market.

Last year, T-Mobile stole the show with its bold Uncarrier move. John Legere and his lighthearted humor, underdog banter, and potty mouth turned a lot of heads, and the waves continued throughout the rest of 2013.

Uncarrier has been expanded in phases. Two-year agreements were dissolved; international roaming is now just $0.20 per minute, with unlimited data and texts; and Jump! was introduced, which enables upgrading devices up to twice per year on financing.

T-Mobile is expected to unveil phase four of the Uncarrier movement, which is rumored to be an ETF reimbursement for customers who end their agreement early with competitor providers and switch to T-Mobile. 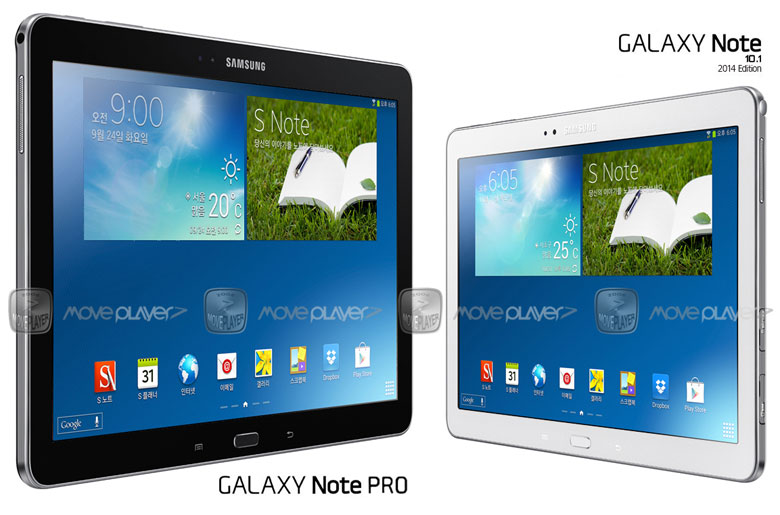 There will undoubtedly be more tablets than we can handle at this year’s show. Windows RT, Windows 8, and Android tablets will be in full force.

Some will likely impress, but the one we have our sights set on is Samsung’s latest rumored tablet, the Galaxy Note Pro 12.2. It reportedly sports a 12.2-inch display with an impressive resolution of 2,560 by 1,600 pixels, 3GB RAM, Snapdragon 800 SoC, 8-megapixel camera, and a 9,500mAh battery. Of course, it also has an S Pen, and all the other connectivity options we’d expect, like IR, NFC, LTE, and Wi-Fi ac.

What’s more is the rumor that this device will come packaged with KitKat and a new tablet-specific UI. We’re not holding out breath, but definitely look forward to getting to handle this tablet if it’s present next week.

G Flex for US 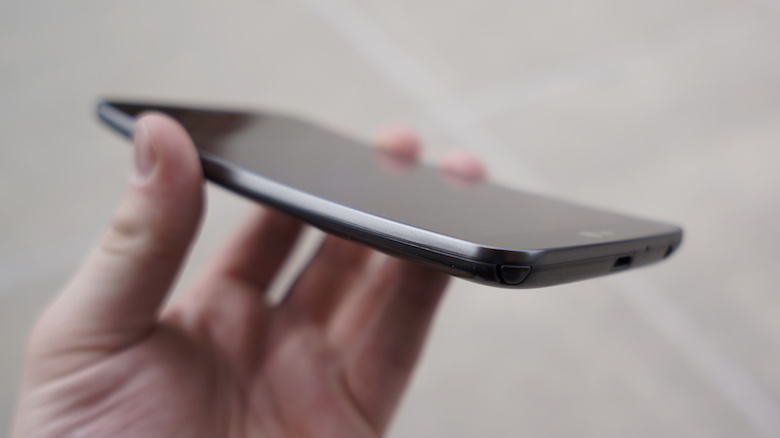 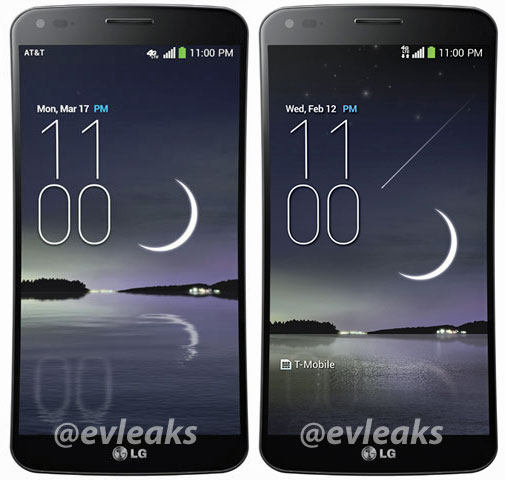 The LG G Flex is certainly one of the more interesting devices we’ve reviewed of late. Michael and I had vastly different opinions of the device, but we both could agree on the effect it will have on the market. It will force other OEMs to think outside the box and experiment outside the typical candy bar form factor.

We’ve seen the Korean model of this device, and we know it’s headed to the U.S. We saw the G Flex for Sprint and AT&T pass through the FCC, and T-Mobile and AT&T models have since leaked.

We wouldn’t be surprised if LG took the opportunity to also announce the U.S. models while it’s setup in Las Vegas. 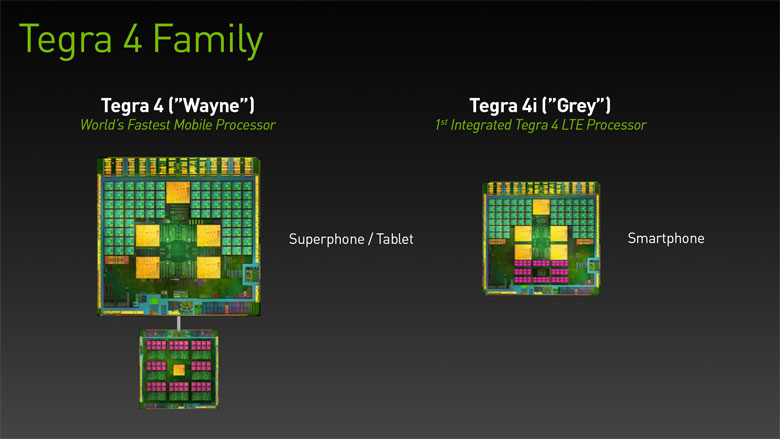 NVIDIA, Qualcomm, and Samsung will be present at CES 2014. The Vegas show last year was where the Tegra 4 and the Snapdragon 400, 600, and 800 were announced. And with all the talk of next-generation chipsets, there’s reason to believe we’ll at least see a preview of what to expect from further SoCs.

The Snapdragon 805 is already official with Ultra HD playback capabilities. The Tegra 4i and Tegra 5 have been rumored a handful of times. And Samsung’s Exynos 6 and Exynos S have been rumored to be present at the show.

It wouldn’t surprise us to see any or all of these chips at the show, as well as additional SoCs we may not have heard of yet. And one thing is certain: 64-bit. Apple caught chipset manufacturers on their heels, and now they’re scrambling to catch up.

What else? It’s tough to say. We have a ton of booth tours and press events scheduled, but we’re not sure what we’re going to see just yet. Tell us what you’re looking forward to most in the comment section below!

Conferencing app Zoom was having some issues this morning, and it may have helped Google Meet get more users as a safer and more reliable alternative
YouTube 1.8M
Facebook 569K
Twitter 196K
Instagram 133K
RSS