Should OEMs be worried about carrier-made phones?

Carrier-made phones are nothing new, but the upcoming REVVL series from T-Mobile looks to be taking on midrangers head-to-head. Something to worry about?
Published 20 May 2017, 10:30 EDT

We’ve been hearing rumors for a while now that T-Mobile might start releasing its own brand of smartphones. Well, it seems we’re closer to that reality as we get word about three phones coming bearing the REVVL tag. The first is reported to be rolling off TCL conveyor belts, with the ODM adding yet another manufacturer to its already impressively long resume. Reportedly, there will be three phones coming from T-Mobile, with the next two being higher end than the already-decent REVVL T1. But that begs the question – is this really a good idea? 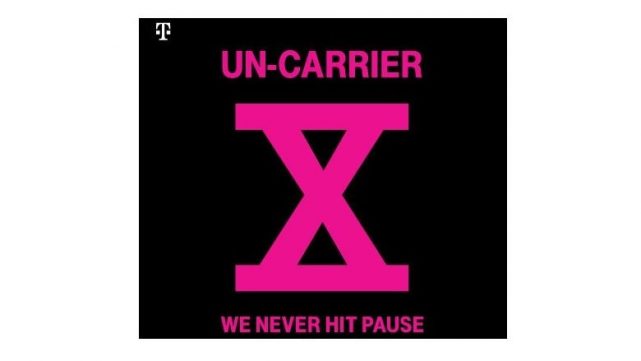 Oh sure, a carrier coming out with its own branded phone is nothing really new. But T-Mobile seems to be aiming pretty high with these releases. The rumored specifications of the REVVL T1 are sparse, but still solid mid-range quality. Most phones you have seen coming from carriers are of the – ahem – inexpensive variety. But with T-Mobile poised to start competing with the likes of Honor, Lenovo/Moto, and others in that area, eyebrows are a-raising.

On the one hand, T-Mobile is certainty stepping on some toes here, right? Of course, we don’t yet know how “high-end” T-Mobile’s high end phones will be. We don’t know how much any of them will cost. But there definitely seems to be some competition here and that might start making other OEMs nervous. Or at least they should be nervous. When you visit a T-Mobile store, and you ask for a really good smartphone, who is T-Mobile going to sell? Samsung or T-Mobile? My money is not on Samsung.

Then again, Samsung has a lot of experience designing and manufacturing smartphones. Don’t get me wrong, so does TCL, but we have to wonder if T-Mobile will be smart enough to get out of the way, and let TCL do its thing. Smartphones are hard to build. I have to hope T-Mobile knows what it’s doing here. Designing and building a smartphone is not a task for the faint of heart.

There also seems to be something of a conflict of interest here when you’re talking about carriers that presumably have contracts and agreements with its own competition. I know if I were an OEM with any amount of pull or drawing power, I’m not so sure I’d be willing to throw in with T-Mobile who will be (or at least should be) undermining our sales because it has it’s own comparable offering. 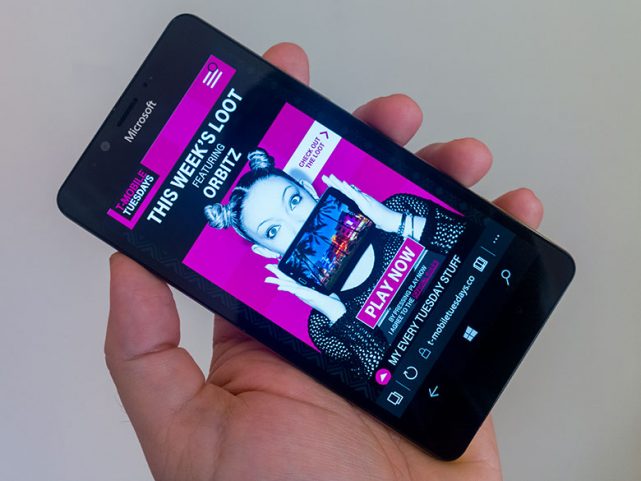 But in this industry, isn’t it somewhat of a common practice to have your cake and eat it too? Isn’t Samsung reportedly making screens for the iPhone? If there are two bigger rivals in the industry, I’m not sure I know them. So, if that’s the case, maybe it’s not such a big deal if T-Mobile wants to throw its hat into the ring.

After all, if T-Mobile can own one more step in the smartphone buying process, good for T-Mobile. Sure, T-Mobile makes money off every phone it sells, but this would be even more money coming off the top for T-Mobile. Plus, T-Mobile will be in a unique position among OEMs in that it will have the stores and the services to bundle everything together. I’m actually surprised we don’t see this far more often.

Getting in your face

When a new OEM is trying to get out there, one of the biggest hurdles it can face is gaining consumer traction. Well, nothing will help gain traction like having your own stores where people are going to be coming for the service, as well as the phones. By owning the process from the beginning, T-Mobile can get all the exposure it needs through its own associates. Popular brands like Samsung, Apple, and others will still get asked for in the stores, but for those valuable people who don’t know what they want when they walk into the store, T-Mobile will have a very profitable answer for them.

But what do you think? If you’re an OEM are you intimidated by this move? Is T-Mobile the right carrier to get something like this right? Seems like a very “Uncarrier” move to me. Owning the manufacturing process from the start will allow T-Mobile to make more profit off the entire sale from device to service. Seems like a smart move to me. But this isn’t about me. We want to hear from you, so sound off in the comments down below, and let’s see if we can figure this out.