Google got into the set top business four years ago with Google TV. Now that it’s dead, what will it take for Android TV to succeed?

About four years ago (has it really been that long?!), Google teamed up with some partners (Toshiba being the most notable among them) to deliver a set-top box to consumers, powered by Android – sort of. The specs didn’t look that great and seeing the product in action didn’t instill much confidence, but the concept… the concept was amazing!

The same Google that housed all the videos on YouTube, brought paid movies and TV through its Play Movies library, and enabled services like Netflix and Hulu to run on our smartphones and tablets was tucked inside a box that plugged into our big screen TVs, complete with a keyboard for easy searching.

Back then there weren’t as many “cable cutters” as there are today. 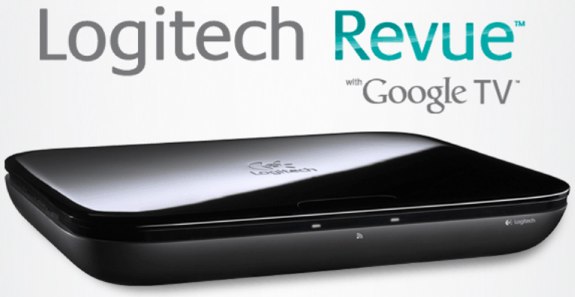 I still had an antenna in my attic and a Hauppauge dual digital tuner card in my computer which powered a Windows Media Center PC to DVR all my shows to the hard drive. I also had a growing collection of movies that I’d ripped from their DVD discs to a RAID in that computer so I could watch any of my movies any time I wanted.

Google TV didn’t connect to either of these two data sources – locally recorded OTA TV, nor locally stored movies. After the novelty wore off, my Logitech Revue (with Google TV) became nothing more than a phantom draw, quietly sucking down electricity, but offering no useful benefit in return.

I kept it around to get updates, just to see if the challenges would be solved, in the hopes that I’d be able to replace my Windows Media Center PC someday. It never did. Eventually both Google and Logitech grandfathered the device, indicating that it wouldn’t get any future updates. That’s when I unplugged it and put it away. I don’t even know where I put it.

Google took a different direction, offering instead a “media stick” that was nothing more than an intelligent wireless playback device for your smartphone or tablet. When you put it that way, Chomecast is a lackluster device that doesn’t seem all that interesting – yet it is one of the most amazing pieces of technology that I’ve had the privilege of using in a very, very long time. 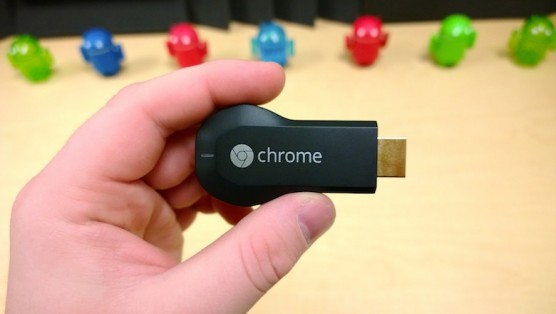 This little stick, at an amazingly low US$35, is so much more than the sum of its specs. When connected to a TV and WiFi, your smartphone or tablet (whether made by Apple or running Android) can “cast” things to the screen. You can play music and watch video content through compatible apps, and even stream your pictures as a slideshow.

Rather than using your device as a conduit through which content is streamed and sent to the Chromecast, the Chromecast itself becomes the streaming device, your phone or tablet is simply the authorized component that starts the stream. That’s a novel approach and doesn’t require that the initiating device stays connected (or even sticks around) for the duration of the playback.

If an app isn’t designed to work with Chromecast specifically, there’s still hope. Using the Chromecast app you can stream your device’s screen and audio to the TV (this is how I watched the Superbowl – through the NFL app, which surprisingly doesn’t support Chromecast). Computers are also supported through the Chrome web browser. Neither of these two options is as desirable as a native app, but they’ll do in a pinch, until you lose audio with one minute left in the big game and have to rely on closed captions – which actually happened. (Curse you NFL, for not having a native Chromecast app!)

While all of that is great, it still leaves out everything that a set top box offers. 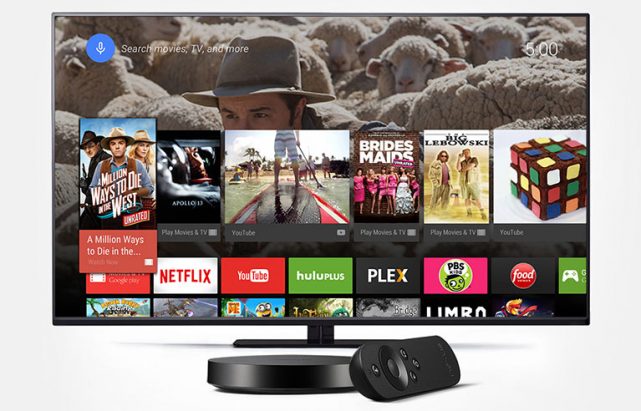 It seems almost too soon, but Google is now offering what I want to call the “next generation” of Google TV – though it’s called “Android TV” this time around.

In addition to pretty much everything Google TV had, Android TV builds on Google’s foray into voice recognition, allowing you to control the device through a microphone built in to the remote, gaming controller, or even your smartphone.

Speaking of gaming, that’s a big deal, and Chromecast simply doesn’t handle games well at all – unless you’re casting the whole screen, but that leaves out all the advantages a second screen gives you, if you’re using your phone or tablet as the controller, and doesn’t address dedicated controllers at all. Android TV promises to address each of those. How well it does so is up for debate.

Google TV was a creature unto its own, with a strange UI built upon Honeycomb (I think I just threw up a little in my mouth). Google’s gone back to the drawing board with Material Design and is bringing a much more consistent interface to apps, whether they run on smartphone, phablet, tablet, or even on your watch, TV, or your car.

Lastly, Android TV does all the cool things that Chromecast does, plus a few extras, like photo sharing.

What it doesn’t do 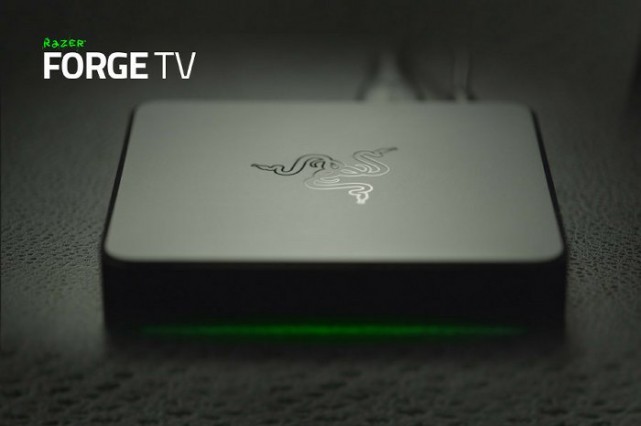 Android TV is currently pretty much a proof of concept. I suspect that Google hopes Android will become the OS preferred by smart TV makers, some of whom have name brand OSes inside their sets (like WebOS). Most have their own, proprietary OS which will likely get updated very infrequently. Yeah, an “always listening” device with an embedded microphone, possibly a camera, and an always-on Internet connection that doesn’t get security updates? That sounds like a black-hat’s dream come true! Hopefully a name brand OS, like Android, will promise more frequent patches, but as we’ve seen with smartphones and even the Logitech Revue, that’s no guarantee.

As far as I know you can’t go out and buy a television powered by Android TV right now. You can buy a Nexus Player from Google for US$99, and we saw a pretty cool “gaming console” called Razer Forge TV at CES this year. Its specs are more impressive than the Nexus Player, but you’ll probably want to pick up a controller, which is going to run you another $149.

Even with the new version of the OS, a renewed focus on the 10-foot experience, updated hardware, and more people cutting the cable (which I have subsequently done), Android TV still can’t tap into my RAID to play my movie collection, it doesn’t have an “antenna in” to play over-the-air programming, and it doesn’t have any sort of DVR functionality built-in. Perhaps Google is hoping that these will be offered by apps and streaming solutions, but those solutions don’t exist today – at least not in a format that’s seamless and acceptable to yours truly.

Do you have a different opinion of Android TV? Do you have some app ideas to help Joe the Android Guy play all the MP4s on his NAS? Head down to the comments and let us know your thoughts, and what it’s going to take to get you to buy an Android TV.