The idea of a new HTC Butterfly model has been floating around for a while now – back in the spring we heard some early talk about just such a model and saw some signs of testing for a DLXPLUS (the first Butterfly was the DLX). The pace sure started picking up this month, and just a few days ago we were able to confirm the Butterfly S name for the handset thanks to an invitation HTC was distributing. It looks like we’ll be getting the official news of the phone on June 19, but in the meantime we have what sure appear to be the first images of the Butterfly S to gawk over.

The biggest change we can see here, at least compared to the first Butterfly, is the move to give the handset a pair of front-facing speakers, like the BoomSound HTC first introduced on the HTC One.

That makes a lot of sense, as the general impression we’ve had of the Butterfly S was that it would be a more One-ified take on last year’s model. That’s meant rumored specs like an upgraded SoC and one of HTC’s UltraPixel cameras, and now apparently BoomSound, as well. 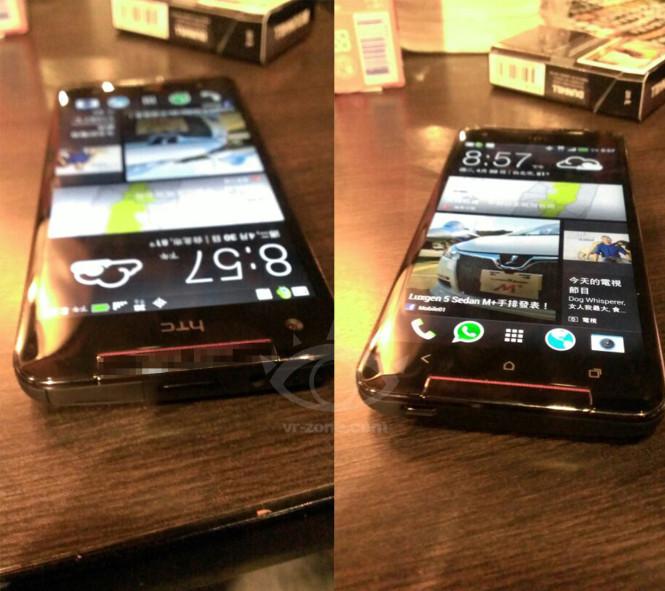 A new YouTube video from Cuba reveals more information about the upcoming Google Pixel 4a, which includes the devices dimensions and its strong haptic motor