Just who are burner phones for anyway?

A US lawmaker wants to place heavy restrictions on buying burner phones. But who will this law affect the most?
Published 30 March 2016, 10:00 EDT

Last week, an item came across our news desk which started the little hamster in my brain a-runnin’. Congresswoman Jackie Speier wants to close the “burner phone loophole” and require cheap, prepaid phones to be registered at the point of sale, which is sure to upset Hollywood scriptwriters throughout the entire city. Essentially, these low-cost, pre-paid cell phones would no longer be anonymous devices to be thrown casually into the trash after mocking local law enforcement. Rather they’d be a CSI: Cyber dream come true as they would all have a name, and presumably Social Security Number on file at the local 7-11. I haven’t seen the actual text of the bill, but it got me to thinking, would this actually work and more generally, just who is this bill for? 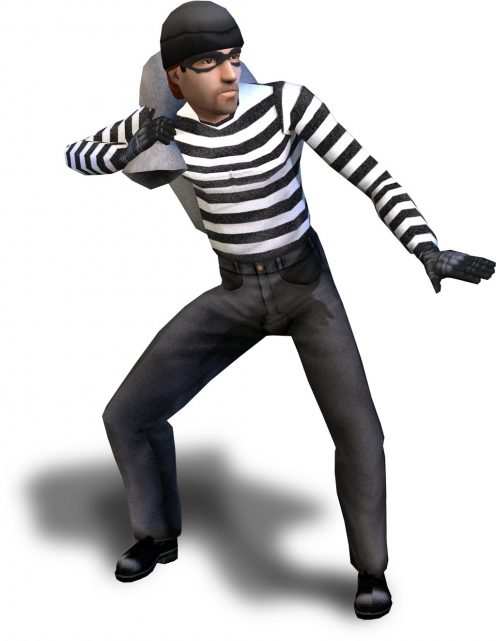 When you think “burner phone” you probably naturally think of spies, criminals, or, if you’re the more sophisticated movie-goer, perhaps whistle-blowers and corporate espionage. None of those activities reside on the right side of society, or in some cases, the right side of the law. It seems like a natural thing to want to remove these “tools of terrorists, slavers, and drug dealers” from circulation which at the very least would require such disreputable folks to expend effort sin order to communicate in an untraceable manner. Lofty goal.

But looking deeper, is that the only use-case for the “burner” phone? Let’s not forget that a key component of my description of said devices is “cheap” which means that such devices may simply be in use by those less fortunate. But even people like that have some form of ID which may be required to buy such devices, right? Eh. Maybe, maybe not. It’s not like the poor keep a stack of birth certificates around so they can toddle off to the DMV and get a driver’s license. It’s very likely that many people who simply don’t have the proper ID will be cut off from communications should this bill pass.

Fresh off the plane

Another class of people that won’t necessarily be happy to hand over their lives to the local Walmart is international travelers. You know how when you visit another country one of your first stops is to a cellular provider to pick up a local SIM? Such a measure here in the US would place a harder burden on those people whose only crime is leaving Paris to visit Detroit. I mean in most states, that’s only a misdemeanor. It’s certainly not enough to force people to hand over their passport just for the privilege of not getting slammed with roaming charges.

And let’s not leave out another class of people: the security conscious. These people could very well provide an ID, but have chosen not to. It doesn’t really matter what the reason behind it is, the anonymity of the phone is attractive to them. Is their right to privacy more or less important than a drug dealer’s desire to have a disposable phone? I don’t think that’s for me to decide frankly. But I’m not so sure I would support such legislation. But my objection isn’t really so much on the privacy angle, but rather logistics. I’m not sure this bill would be readily enforceable. 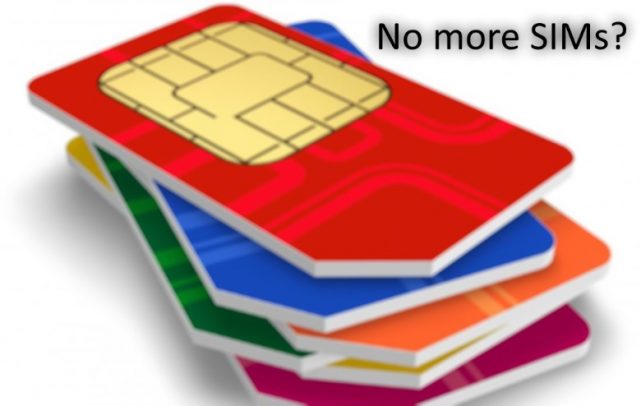 Are we really expecting cashiers at the local AT&T store to be able to spot a fake ID? Are we going to expect our “slavers and terrorists” to be stopped by the same mechanism that has failed to stop high school kids for decades? Getting a fake ID in order to buy a few dozen cell phones is not going to be a major undertaking. All this bill would be is a speed bump for those determined to break the law, and a road block for others who just want a freakin’ cell phone.

At the end of the day, all this bill would end up doing is placing a burden on those people with legitimate uses for prepaid anonymous SIMs, and the retailers of those SIMs. Let’s not forget that such a requirement could place a heavy burden on those retailers that will suddenly be required to gather, store, and transmit this information. I’m not sure how comfortable I am with that concept either. What about you? Do you currently use a pre-paid phone in the US? Why? Would you be in favor of such legislation? Why or why not? Sound off in the comments below with your position, and let’s see if we can make California hear us.