Today’s budget handset or yesterday’s flagship: what should I buy?

2015 has been a great year so far for the budget handset market. Phones like the Alcatel OneTouch Idol 3 and the ASUS Zenfone 2 have set a very high bar for the rest of the low-cost smartphone industry, and they give even some of the best phones a run for their money. But while $300 can buy you either of these phones right now, it can also buy you a used HTC One M8 or LG G3, some of last year’s very best handsets. $300 can get you a lot of phone right now, and while they’re all great options, there’s one thing to consider before spending any of your hard-earned cash … are you better off buying one of today’s cost-effective options, or a flagship from yesteryear? 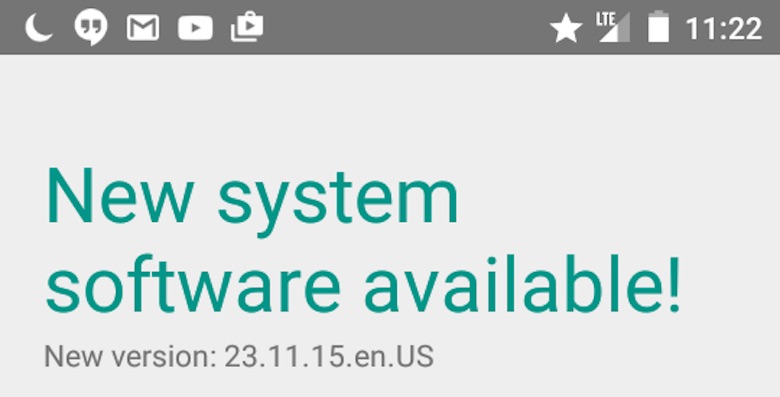 There are a lot of things to consider when making this decision, the biggest of which is support. Software updates are an important part of keeping a phone fast, secure, and relevant, and while we’ve already seen updates roll out for the Idol 3, you’re likely to see more consistent updates on the once-flagship devices. This is mostly because these phones are meant to last the buyer longer and see a much higher user base than the cheaper, less popular phones, and it just makes more sense for the developers to constantly update the high-end models. So, if you’re already hankering for a taste of Android M, you can expect to see it on your Galaxy S5 long before it shows up on your Zenfone 2.

Resale value is another thing to consider. One day you’ll move on to another new phone, just as you’re planning on doing now, and selling your current phone is a great source of quick additional income to finance the next one. Phones lose their value pretty quickly (hence why you can buy last year’s $650 phones for around $300 these days), but it’s safe to say that the phone that originally sold for $650 will almost always go for more than the phone that originally sold for $300. 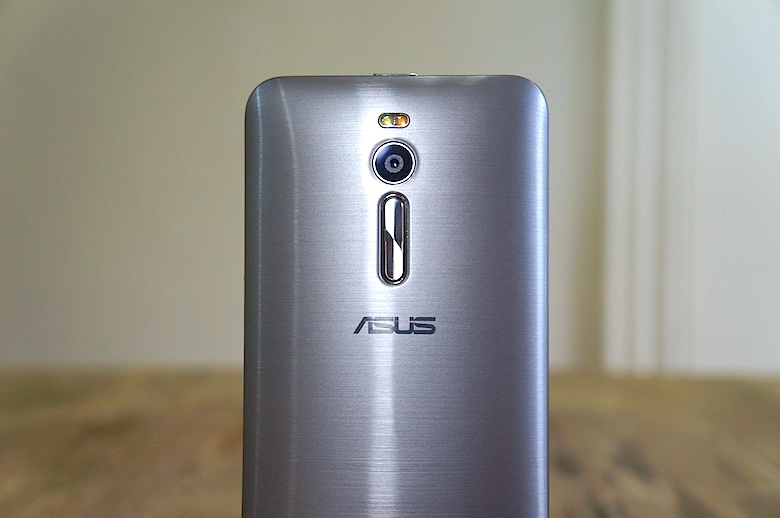 Then there’s the prospect of performance. A lot of users refer to specs as a quick, if not oversimplified, way of predetermining a phone’s speed and stability, and while you might think flagship phones would be the obvious winner here … well, budget handsets have come a long way. The Idol 3 ships with an octa-core SoC, and the Zenfone 2 even offers up to 4 GB of RAM, beating out even the highest-end competitors. Of course, specs aren’t everything, and software plays an even larger part in performance. While flagship devices are likely to get updates faster, the newer budget devices are made already optimized with the latest software for reliable performance, something you may not see on devices originally meant for KitKat.

There’s plenty of valid reasons to get either a newer, inexpensive device or an older flagship. I’d personally opt for the the latter, since at one point not too long ago, those phones were the best money could buy, but I’ve also been having great experiences with the Idol 3 and Zenfone 2. What would you buy, given the choice? I’d especially like to hear about it if you were recently in this situation; what DID you buy? Sound off in the comments below!

The CatchUp app from Facebook’s NPE division only allows voice calls, but it is currently being tested in the US for a limited time on Android and iOS.
YouTube 1.8M
Facebook 569K
Twitter 196K
Instagram 133K
RSS