From when Apple first acquired Siri to the day they left the company, weary former employees describe how the digital assistant lost its way behind Google Assistant and Alexa. And we’ve got a recall on some battery packs you’ll want to know about and some news on HTC’s one big smartphone of the year(?).

Plus, that was fast: the collapse of Broadcom’s hopes to acquire Qualcomm. It’s all on this week’s episode of the Pocketnow Weekly!

Watch the YouTube live broadcast from 3pm Eastern on March 16 or check out the high-quality audio version right here. You can shoot your listener emails to [email protected] for a shot at getting your question read aloud on the air next week! 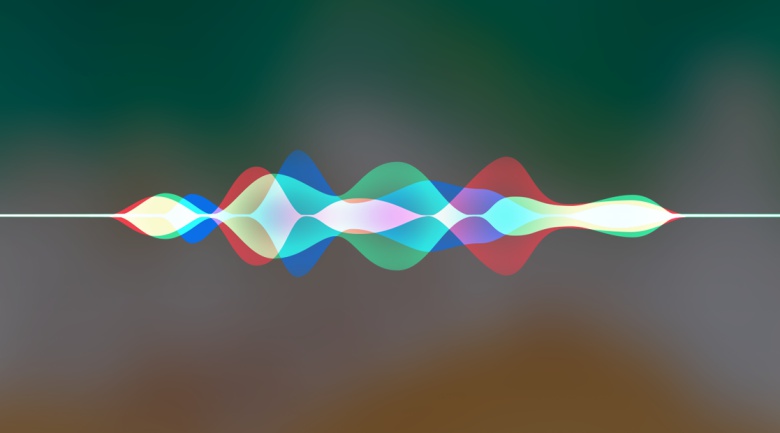 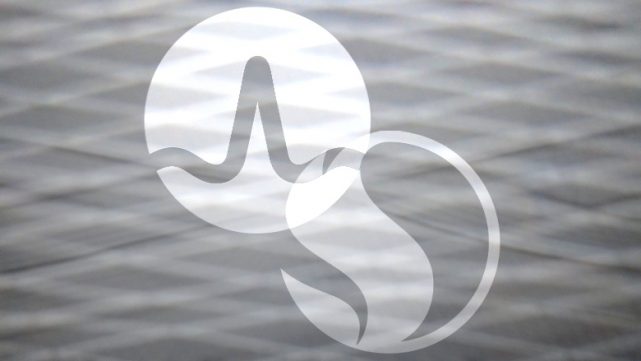 In the past week, we saw the latest and biggest of peaks in activity in the saga of Broadcom’s acquisition campaign for Qualcomm, a deal that would have pitted two of the largest semiconductors companies together.