Why I caved and bought the One M8 anyway

The HTC One M8 is an admittedly great smartphone, but it’s camera isn’t the best. Read why Taylor bought the One M8, despite the less-than-stellar camera.

When HTC finally drew back the curtains on the One M8, I was in awe. What a beautiful phone, right?

Not everyone agrees. Michael says the design of the One M7 is prettier and more bold, even if the M8 is more refined and feels better in the hand.

Still, few will argue that the One M8 is anything but a masterpiece. The phone is gorgeous, it feels phenomenal in the hand, and it’s a marvel in smartphone design, a testament to HTC’s attention to detail and design prowess. Inside and out, it’s one of the most complete, balanced, and spectacular phones I’ve ever used. Period.

But the camera is something I had a problem with from the moment I peeked at the One M8 review Michael wrote for us before the embargo lifted. A 4.1-megapixel camera with a 2-megapixel sensor for measuring relative depth. Really?

I had already planned to write a reaction piece to the announcement that day, but the fact that HTC chose not to actively improve the camera but instead take a lateral move in favor of a gimmicky parlor trick that works a fraction of the time lit a fire beneath me. That led to me writing a piece titled How HTC ruined the best phone of the year … again.

Basically, I explained that for the third year in a row, HTC managed to create a fantastic smartphone with great specifications, beautiful design, and an overall superb experience, yet the company never fails to come up short in the image sensing department. The One X’s camera was a heavily marketed item on its features list and it turned out to be pretty awful. The One M7’s UltraPixel camera was a great proof of concept and a bold statement we could sort of get behind. But it paled in comparison to much of the competition – especially PureView. And rather than improving on that, HTC fixed and improved virtually every other aspect of the phone while dropping one of the best features of the M7’s camera, optical image stabilization, in favor of the Duo Camera setup. 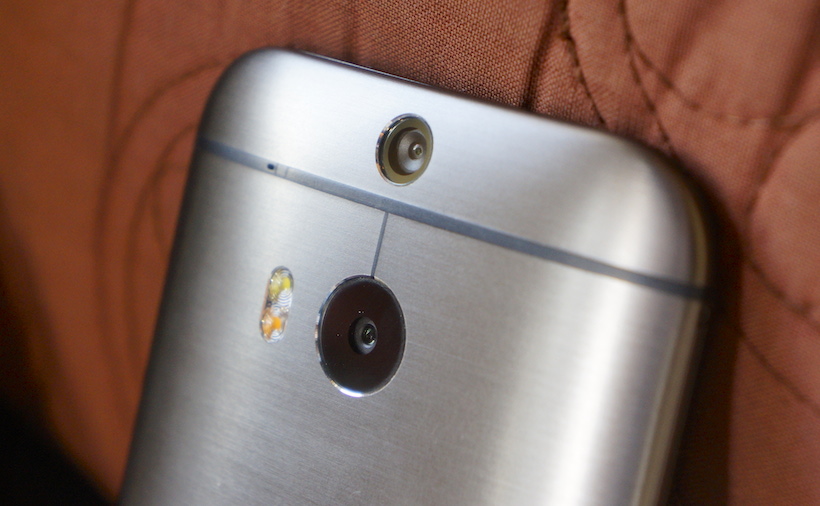 I went on to say the phone simply wouldn’t meet my needs, that the camera alone was reason enough not to buy the One M8.

To be fair, I wasn’t at all wrong about the One M8 itself. It’s fantastic, just as Michael and I both have said several times now in reviews, editorials, podcasts, and everywhere else. The One M8 is a killer smartphone. Full stop. And the camera, though not quite as bad as I had expected, is still a pretty big disappointment.

I didn’t want to give the One M8 a pass on its haphazard camera just because it’s almost perfect in every other area. HTC got the storage options right, the display is stupendous, the BoomSound speakers sound amazing, the phone is built incredibly well, and for the first time ever, I’m content with Sense.

But I couldn’t overlook the fact that I really like the One M8. A lot.

After publishing my review of the One M8, I switched to the Nexus 5 for the After The Buzz segment and continued carrying it until Sunday. It’s also a very nice phone. I’ve always had a soft spot in my heart for Nexus devices. But the Nexus 5, for some reason, doesn’t move me quite like the Nexus 4 or Galaxy Nexus did.

And on Sunday, I popped my SIM back in the Moto X, which has – for the last eight months – been my goto device, my personal choice for a daily driver. But coming back to it after using the M8 was … frustrating, to say the least. It felt sluggish and just didn’t carry the same luster it did before.

The One M8 ruined me.

I simply didn’t account for how great everything else would be once I actually got my hands on the phone. I knew I would be looking to upgrade in the near future, and I had narrowed my potential smartphones down to just a few handsets: Oppo Find 7, One M8, Nexus 5, or OnePlus One.

Of those, the Nexus 5 also has a relatively mediocre camera. The Oppo Find 7 has some interesting imaging tricks up its sleeve which I look forward to trying out later this week. And the OnePlus One will have a 13-megapixel Sony Exmor camera with OIS.

I’m still interested to see what the Find 7 and OnePlus One have to offer, imaging-wise. But I was just so pleased with everything else the One M8 offers, I will just have to deal with the mediocre camera, just as I have done with every other Android phone I’ve ever used. 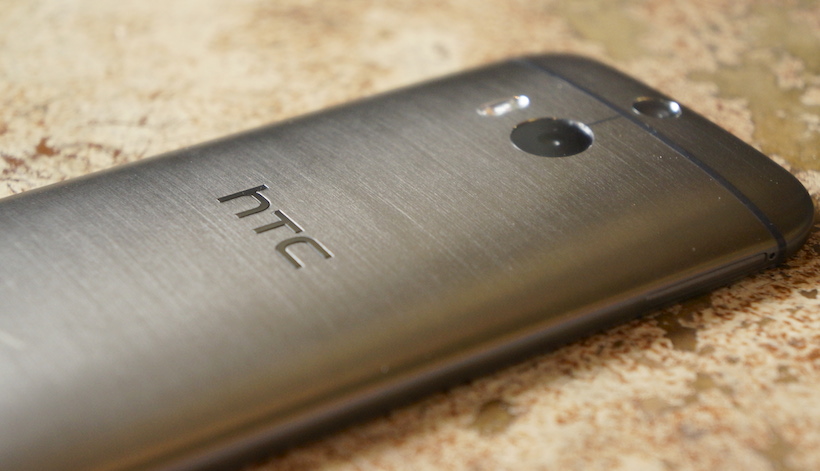 It’s unfortunate, but after some thought, I’d rather have a phone that does everything exceptionally well save for the camera (M8) than a phone that has a truly impressive camera but doesn’t suit my needs as a phone (Lumia 1020).

Essentially, I was wrong about my own priorities.

That, of course, still doesn’t mean I agree with the droves of people who insist I carry a dedicated camera if I want to take nice pictures. And it doesn’t mean HTC gets a pass. I still think the M8 would be a better phone by a factor of three or four if the company had simply used an optically stabilized 8- or 13-megapixel camera.

So far, I’m happy with my purchase – I have no regrets. I just have to manage my expectations of the phone’s camera; it’s the one thing I don’t like about the phone. That’s a short list in comparison to all the things I haven’t liked about past Android phones.