Bluetooth 4.1 is coming, here’s what it means for you

Bluetooth may be one of the most used but least understood technologies packed inside our smartphones and tablets today. In its early days we were promised a wireless future with a Personal Area Network of interconnected devices. Wireless headsets were pretty much all we got from the initial iterations of the Bluetooth standard, but that’s all changing. The Bluetooth SIG completed the Bluetooth Core Specification version 4.0 (called Bluetooth Smart) in  June 2010, and has announced a couple updates since then. However, technology marches ever onward, and earlier this month Bluetooth 4.1 was announced. 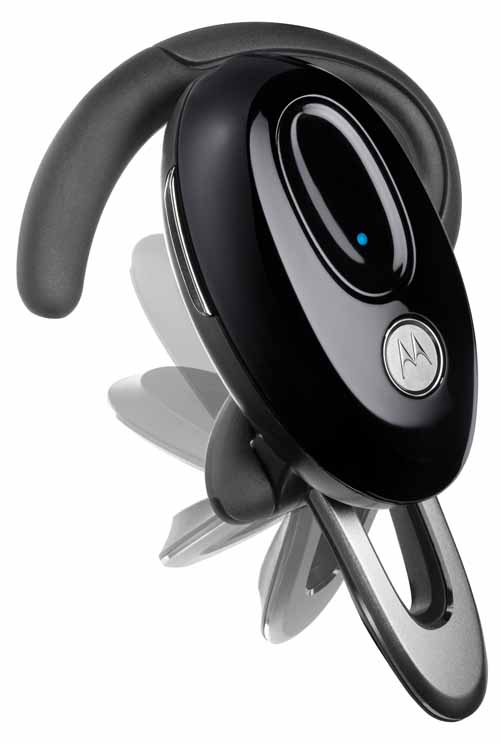 Before we jump into what’s new with Bluetooth 4.1, let’s pause for a brief refresher to see what previous versions of the Bluetooth standard brought us.

Bluetooth v1.0 & v1.0B: The 1.0 versions of Bluetooth had a lot of problems, and devices based on these specs didn’t like to talk together.

Bluetooth v1.1: The next version of Bluetooth fixed many of the problems in the 1.0 and 1.0B specifications. To make things simpler, the possibility of adding non-encrypted channels was included, and the Received Signal Strength Indicator (RSSI) was added. 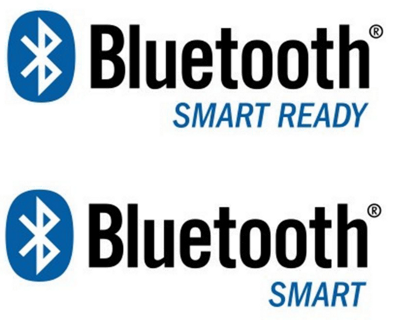 Bluetooth v3.0 + HS: Released in 2009, this version of Bluetooth brought theoretical data transfer speeds up to 24 Mbps using BT as a negotiation and establishment protocol, but an 802.11 link for the actual data transfer — which seems sort of like cheating, but hey, whatever works, right? BT 3.0 also included L2CAP Enhanced modes, Alternate MAC/PHY, and Enhanced Power Control. Just like the “+ EDR” additions in the previous two versions, the “+ HS” functionality is not a required part of the spec.

Bluetooth 4.0: BT 4 is all about “Low Energy” and “Smart” devices. By including new low-power profiles, various devices can be built to extend battery life significantly. Some devices can run for years on a standard, coin-cell battery. These devices are also very affordable to produce, which will hopefully lower the cost of the Bluetooth accessories we’re familair with today, as well as help introduce some new kinds of products before too long.

Bluetooth 4.0 was released back in 2010. In computer years, that’s an eternity. Earlier this month, the Bluetooth SIG sought to fix that and introduced Bluetooth 4.1. As its marketing text goes, “this update is an important evolutionary update to the wireless standard… This updated specification aims to improve consumer usability with increased co-existence support for LTE, efficient data exchange rates, and aid developer innovation by allowing devices to support multiple roles simultaneously. The new release also lays the groundwork for IP-based connections, extending Bluetooth technology’s role as the essential wireless link for the Internet of Things.”

That was a bunch of marketing mumbo jumbo, so what do we need to take from it? 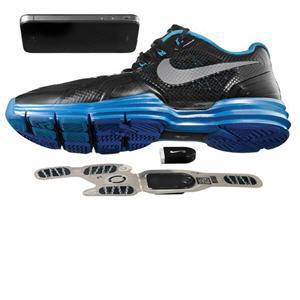 One of the issues with Bluetooth has been its difficulty in “gettin’ the durn thing ta connect!” BT 4.1 is trying to “extend the brand promise to consumers” so “it just works”. How it’s going to do that is more interesting than if it actually will.

A concern that’s gaining more visibility is the increase in popularity of LTE. Depending on your carrier, LTE may occupy frequencies that are close to or have harmonics near those used by Bluetooth. In theory the two could interfere with each other, causing problems for both. BT 4.1 will try and reduce that likelihood.

This is one of those catch phrases that marketing folks like to throw around. So, since this bullet-point didn’t come with many examples, here’s what the SIG has to say about it:

“Developers will have greater flexibility to create innovative Bluetooth products and solutions through dual-mode topology and link-layer topology software features.”

The Internet of Things

This is something I’m very excited about: the Internet of Things. In short, it’s interconnected devices and “smart” appliances. In my house I have an IP phone, a Nest Learning Thermostat, a Nest Protect smoke detector, and a Withings WiFi bathroom scale. All are “things” connected to the internet. WiFi is the current standard these devices use, but with BT 4.1, which lays the groundwork for IP-based connections, this direction could change. 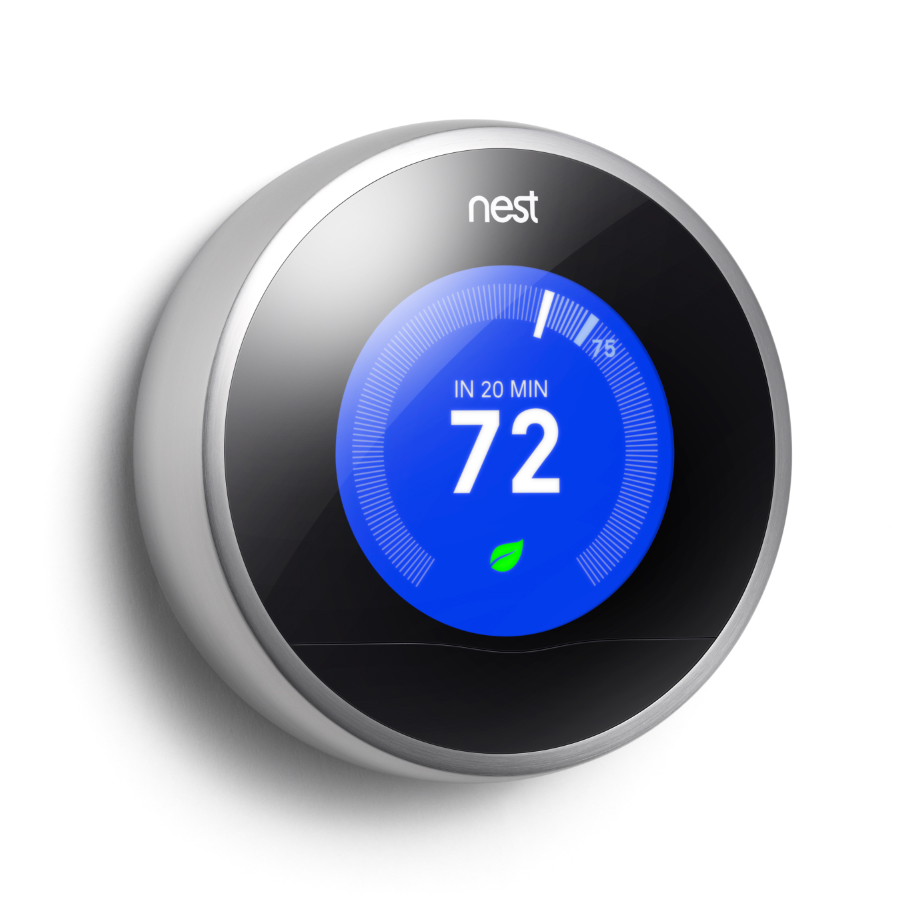 “These updates reflect the demand we have seen in the market to date. We will continue to sculpt Bluetooth wireless technology to extend its critical role in enabling the Internet of Things and to ensure it is the very best solution for OEMs, developers and, ultimately, consumers.”

I can’t wait for some of the cool stuff that we should see in the next few years. Whether or not Bluetooth will win out over WiFi in the Internet of Things is still up for debate, but you can rest assured that it will be your smartphone or tablet that will be the central hub through which you’ll control them all!

Last, but certainly not least, the 4.1 updates are more software than hardware in nature, meaning devices that currently support Bluetooth 4.0 should be able to be upgraded to Bluetooth 4.1 through a software update. Whether or not OEMs and carriers will fast-track those updates is an entirely different topic.

It costs more to make an iPhone 13 Pro than it costs to manufacture iPhone 12 Pro.