If you’ve resisted the temptation of doing a BLU Life One X2 factory reset to bypass a recent password request, there’s now a way to gain back access.
Published 05 December 2017, 04:57 EST

As much as people in the US have taken to low-cost unlocked smartphones from local vendor BLU Products in recent years, no one expected great software support for ultra-affordable devices like the Life One X2.

But even absolutely no updates are preferable to an OS makeover effort that ends up with users locked out of their phones, trying to guess a password they never set up in the first place.

If you somehow resisted the temptation of performing a factory reset for almost a week, caring too much about files stored internally on your BLU Life One X2, the official silence has finally been broken.

An “urgent” announcement on BLU’s Twitter feed is supposed to make everything right again, asking users affected by the tragic software glitch to send (nonobscene) emails at [email protected]

A new update will be provided to fix the issues caused by the previous one and “grant you access to your device”, although if you’ve already done the aforementioned Factory Reset or exceeded the amount of permitted pin attempts, you shouldn’t bother trying to get in touch with customer support. 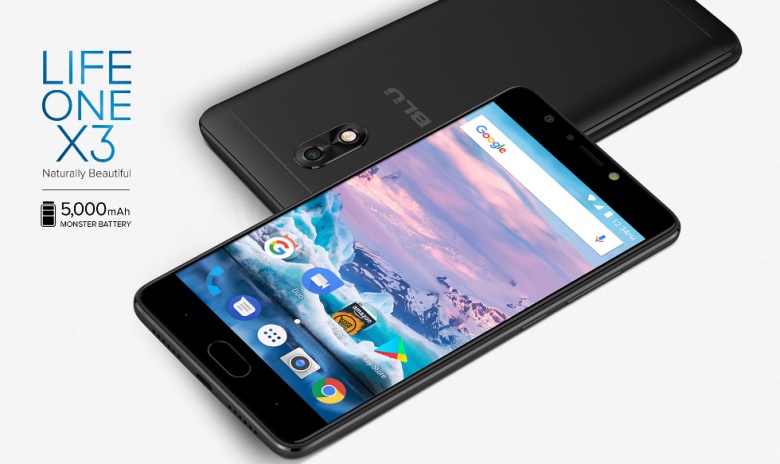 Instead, you could always upgrade to a brand-new BLU Life One X3. Yes, that’s a real thing, and it was launched with zero fanfare sometime in the recent past. The “buy now” button on the company’s official website doesn’t do anything, so technically, the “monster” battery-packing 5.5-incher is not up for grabs just yet.

But clearly, BLU intends to go about its business before long, not even deeming the Life One X brand compromised by this embarrassing scandal. For those that like to gamble, the One X3 doesn’t look half bad on paper, featuring a truly gigantic 5,000mAh battery, Full HD curved display, 3GB RAM, 13MP rear and 13MP front camera, as well as fingerprint recognition. Also, Android 7.0 Nougat out the box, which you’ll probably want to keep intact if ever given the choice to “update.”