With modular smartphones either dead or dying, modular TVs merely ready to enter the concept stage of their no doubt difficult development, and even modular components a rare sight inside today’s high-end mobile devices, perhaps it’s not too late for the world’s first modular smartwatch to take off.

Unveiled all the way back in October 2015, and fully funded on Kickstarter within hours before ultimately raising over $1.6 billion from 5,000+ backers, BLOCKS is finally ready for primetime, stopping by Las Vegas for a glitzy CES 2018 showcase as open sales are underway on the company’s official website.

Unlike early Kickstarter supporters, who were able to get a BLOCKS Core unit and four functionality-enhancing modules for as little as $250 total, you have to pay at least $259 now. That’s for the “core” smartwatch only, while a launch quartet of modules costs an extra $140. 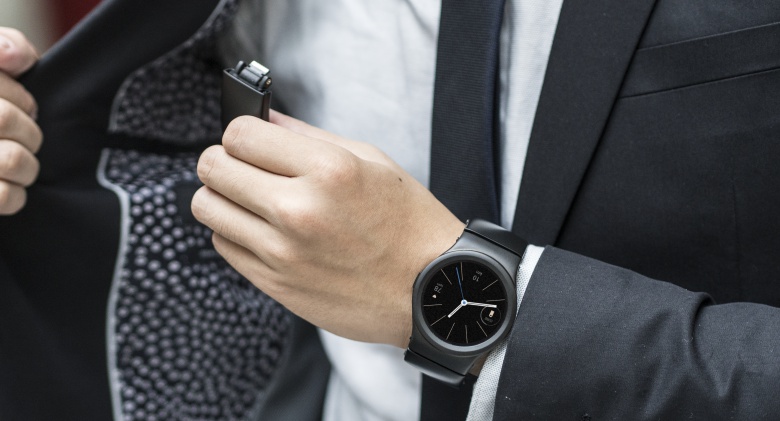 BLOCKS claims to qualify as a “fully featured” smartwatch even at $259, requiring no add-ons for personal Alexa assistance, basic fitness tracking, the displaying of smartphone notifications on an anti-glare always-on 1.39-inch AMOLED screen, and more. 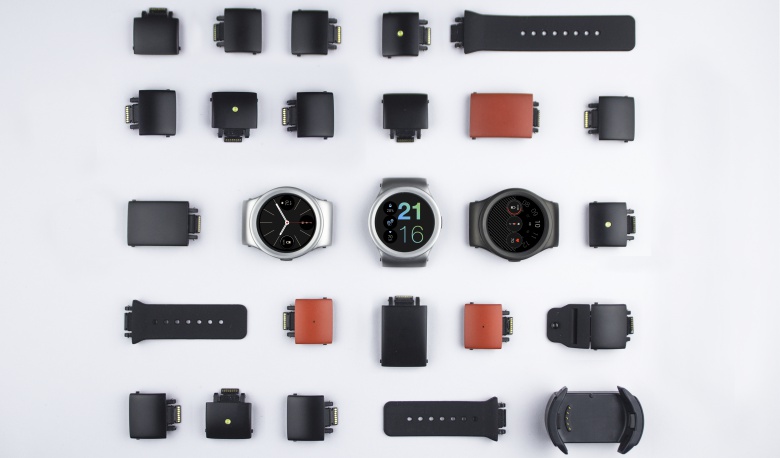 Instead of your typical strap, you can currently connect optional modules to the BLOCKS smartwatch body to gain GPS functionality, an environmental sensor perfect for adventure sports, an LED flashlight with strobe lighting and notification features, optical heart rate monitoring, or a Smart Button for quick launch of select apps and commands.

Reports suggest Google will launch the Pixel Fold in Q4, 2021.

Key security agencies in the US are debating whether to have Honor put on an export blacklist. Banning Honor could come with a lot of negative impacts.
YouTube 1.8M
Facebook 570K
Twitter 197K
Instagram 133K
RSS