The BlackBerry Venice, which should be the manufacturer’s rookie Android smartphone, is detailed almost in full weeks ahead of its formal debut.

Clearly incapable of turning its proprietary mobile operating system into a force to be reckoned with for Android and iOS, BlackBerry has reportedly made the decision to strike an unlikely Google partnership several months back.

The Canadian company’s very survival as a device manufacturer now decidedly hinges on the success of the Venice, a highly unconventional hybrid phone with Android running the software show, and both a sharp touchscreen and physical QWERTY keyboard.

Purportedly headed for all big four US carriers in the fall, the Venice smiled shyly to Mr. Blurrycam recently, and got its unfolded front design rendered, courtesy of none other than @evleaks. If that wasn’t enough to prove the handheld is unmatched as far as aesthetics go, a huge new set of unofficial pics show off every unique nook and cranny here. 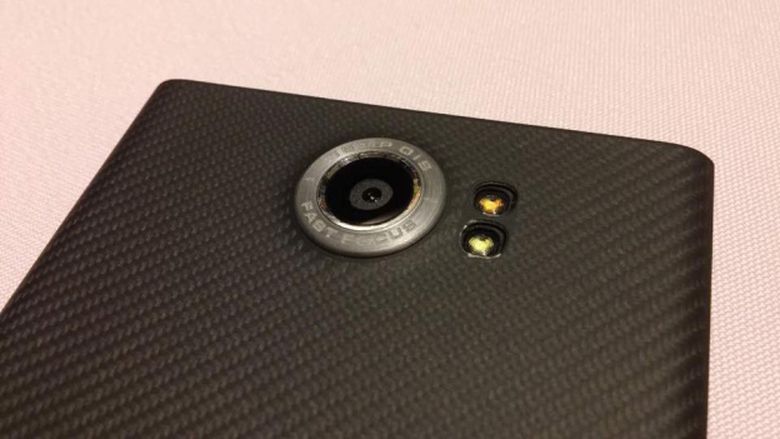 The BlackBerry Venice is big, both literally and figuratively, there’s no question about that, with display diagonal speculation circling 5.4 inches. The rumored 2,560 x 1,440 pixel count matches the current mobile world record, although in a few short days, Sony may crush it and raise the bar to 3,840 x 2,160.

Nowhere near as “edgy” as Samsung’s Galaxy S6 Edge, the Venice does sport softly curved sides, which seem to add a touch of style in the equation. The textured rear apparently houses a respectable 18MP camera with optical image stabilization, and the SIM and microSD card slots are situated at the very top of the device. 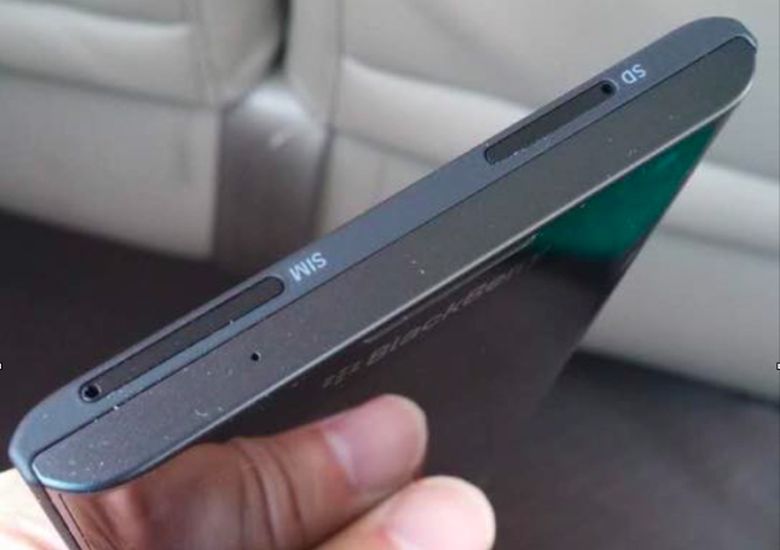 Overall, that’s plenty of risky design moves, none of which however rivals with the “sensitive” choice of Android Lollipop on the software side of things. Let’s hope BlackBerry can indeed make it secure, and contain the UI modifications to a minimum.