Are these BlackBerry’s next phones? Leak shows off models Rome and Hamburg

Are these BlackBerry renders the company’s new 2016 Android-based lineup? Meet the BlackBerry Hamburg and Rome.

BlackBerry has this uncanny knack for keeping itself in the news year after year, despite its smartphone market share fading away into oblivion. But already this week we’ve heard about the latest software update to hit a BlackBerry phone, as the Android-based Priv gets its big Marshmallow release, and now we find ourselves checking out a possible leak that might just reveal the next generation of BlackBerry’s handset lineup, as a set of renders and pics attempt to reveal the phones codenamed Hamburg and Rome.

Company CEO John Chen has already confirmed his intention to release a pair of new Android-running BlackBerry phones this year: one keyboard-equipped model, and one full-touch slate.

According to this source, Hamburg will be that touch-only model, while Rome will get the keyboard treatment. The Rome imagery we see here is superficially similar to the BlackBerry Vienna pics that leaked last year, but with some small differences – note the changes in earpiece grille design and sensor/camera placement.

Rome will supposedly get a curved-screen OLED panel, just like the Priv, while the only details we pick up about Hamburg are that it will have the big bottom speaker you see pictured here, and that the phone should sell for about $400; that price would fit nicely with the mid-range descriptions we’ve heard from Chen.

Our biggest problem is that we’re not quite convinced by these images. They may be the real deal, they may be early prototypes, or for all we know they could be fan renders. The one real pic shows very little, and the blurred-out side-by-side render is just a little too conveniently murky for our tastes. We’ll keep looking for new evidence that will either back up these finds, or point us in a better direction. 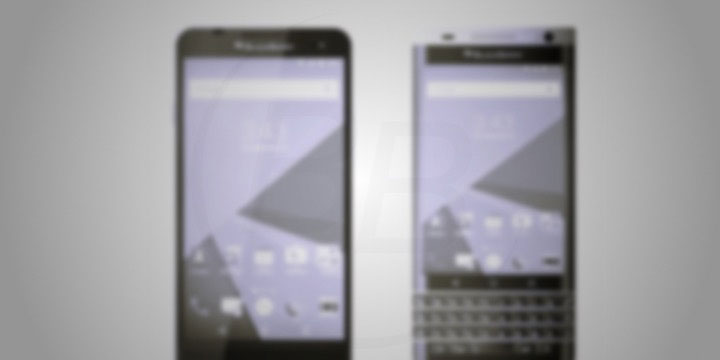 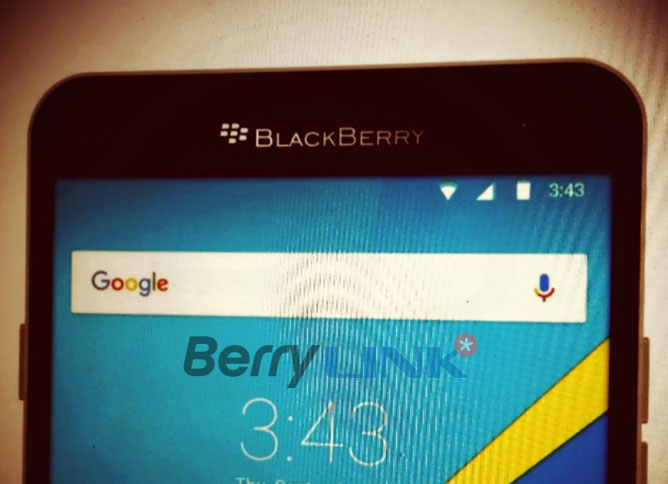