The oft-rumored BlackBerry Priv moves one step closer to an official launch with credible pricing gossip and a fresh unofficial hands-on preview.

Still, even after more photoshoots you can count on one hand, including official render dissemination, a few key pieces of the puzzle were left up in the air. The most important unanswered question concerns Priv’s retail costs, though guesstimates aren’t exactly rocket science, and now, there’s a Chinese master leaker who alleges to have inside information on pricing.

Pretty much in line with assumptions, the BlackBerry Priv is said to go for the equivalent of $630 on Asian shores. That’s not what we’d call affordable, but it is slightly south of Samsung Galaxy S6 Edge+ and iPhone 6s/6s Plus MSRPs. 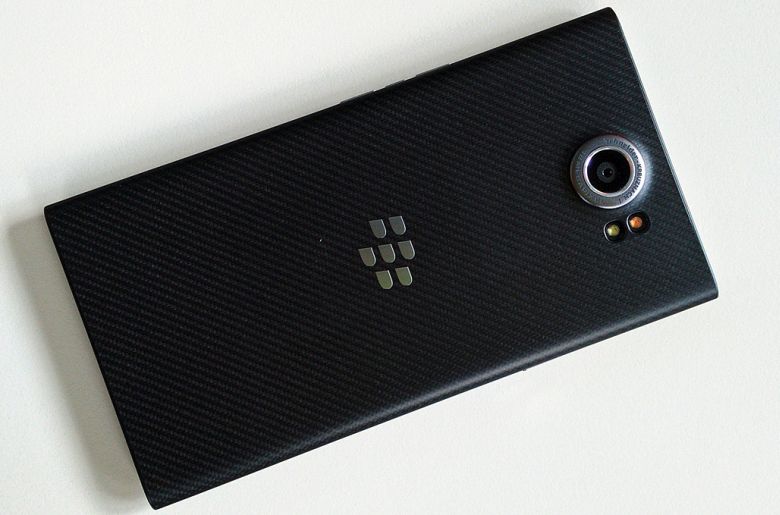 BB needs a degree of affordability in addition to remarkable versatility and productivity to succeed, since the Priv packs a hexa-core Snapdragon 808 processor, and the build quality may fail to impress as well. That’s one of the conclusions of a recent unofficial hands-on preview, with the prototype manhandled over in Austria apparently made of a “mixed material which includes Kevlar… and feels very rubbery and far from premium.”

On the bright side, the grip was praised in this early look at both the device’s hardware and software, and the 18MP rear camera “left a good impression.” The UI looks very close to stock Android 5.1 Lollipop, and the proprietary BlackBerry apps added to the Google equation obviously have security as their main focus.

Meanwhile, the system performance fell short of amazing all in all, albeit that’s probably due to the unpolished, unfinished nature of the tested prototype.

HAUWEI P40 is the new photography-centric flagship phone on the block, but how does it fare against the HUAWEI Mate 30 on paper? Check it out here.