Laptops from Acer, ASUS and Lenovo and a quintet of phones from the well-meaning to the overachieving. You know it’s a trade show out there.

Welcome to our coverage of IFA 2018 — not the home of the launch event! Get what we mean? Because it’s day zero.

We’ll be running daily digests for the next few days covering the big phones, the pertinent peripherals and the odd bits and pieces coming out of Berlin with the help of our man on the ground, Jaime Rivera.

With tons to get through from yesterday through to today, we’re done with introductions. Let’s get to it. 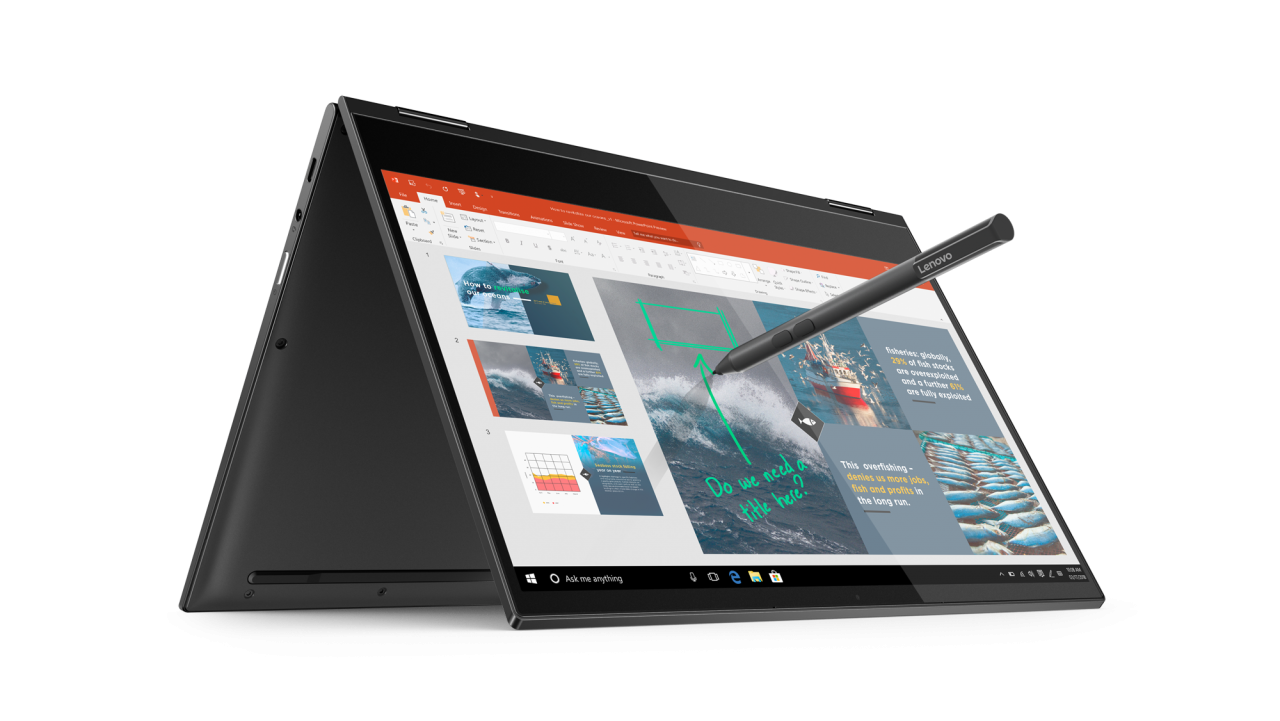 Yes, our name is Pocketnow, but it seems like everywhere we went, it was nothing but screens above 10 inches in size. The major culprits? Acer, which dared to have a press conference a day before everyone else, ASUS and Lenovo. Click the links below to catch up on more computers. 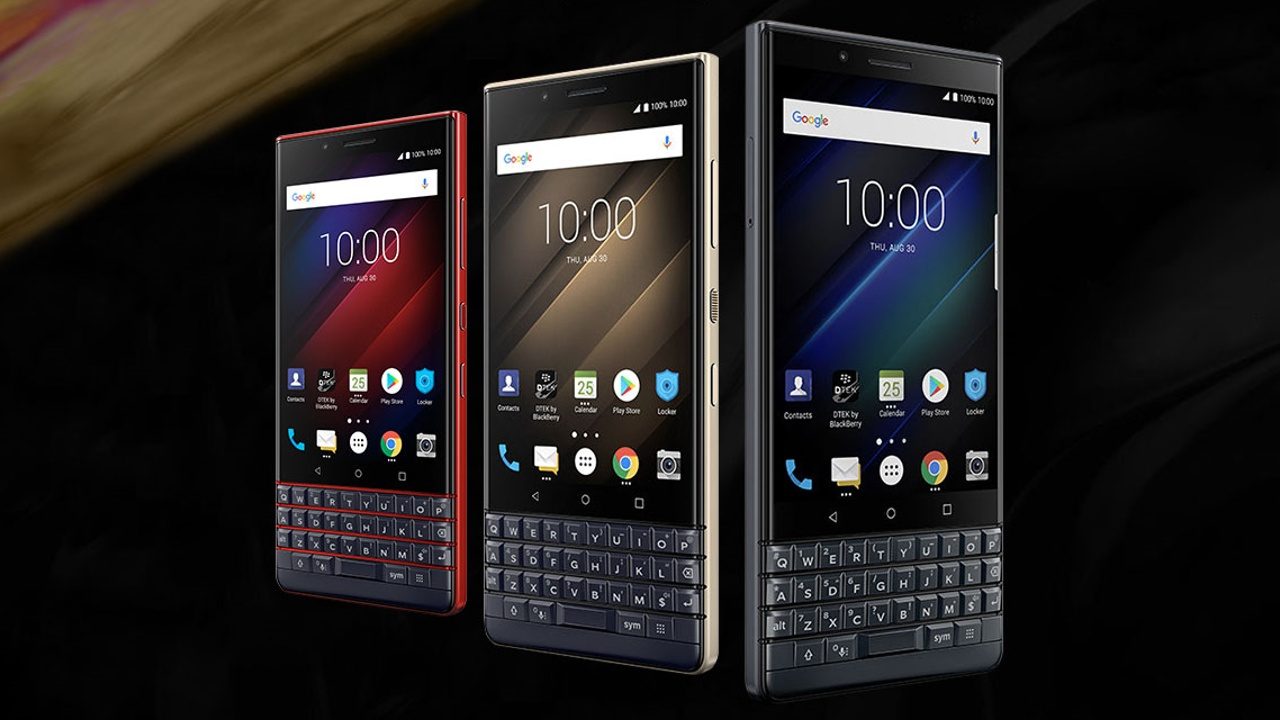 A pair of mid-rangers and a few of powerhouses loaded into what we’ve called “Day Zero” of the show, mostly because their launch events were not held during IFA 2018, which starts tomorrow. 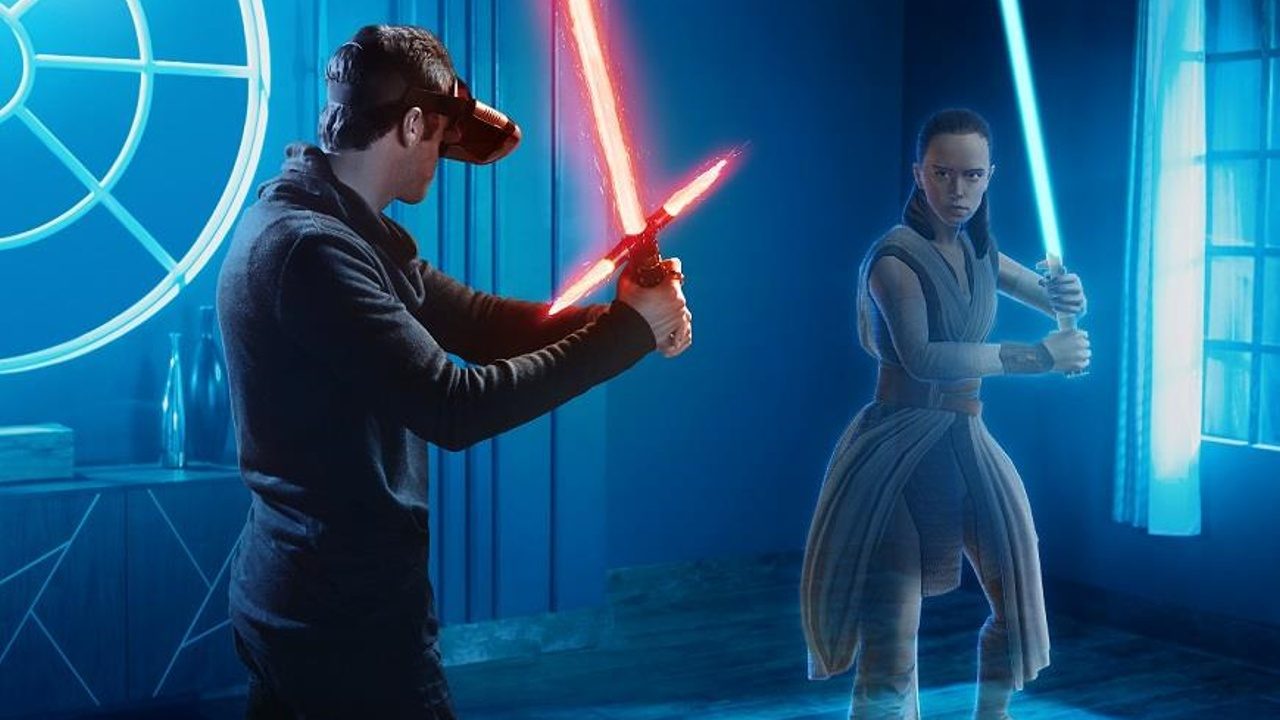