With no silver accents in sight, 4GB RAM under the hood, as well as 64GB storage space, the BlackBerry KEYone Black Edition is ready to travel the world.

Remember when TCL confirmed two more BlackBerry smartphones were already in the works right after the KEYone’s ceremonious announcement way back in February? The China-based exclusive licensee of the slowly recovering Canadian brand may have counted that special KEYone edition alongside an all-new, all-touch product due out in October.

Initially released in India only, then expanded to AT&T stateside, the silver accent-ditching QWERTY keyboard/touchscreen hybrid device is today swinging by Berlin for a global IFA 2017 presentation.

“Beginning in Q3”, i.e. by the end of September, the BlackBerry KEYone Black Edition will go on sale in the UK, Germany, France, Canada, UAE, Saudi Arabia and Japan, eventually planning to reach even more markets across Europe, Asia and Latin America “later this year.” 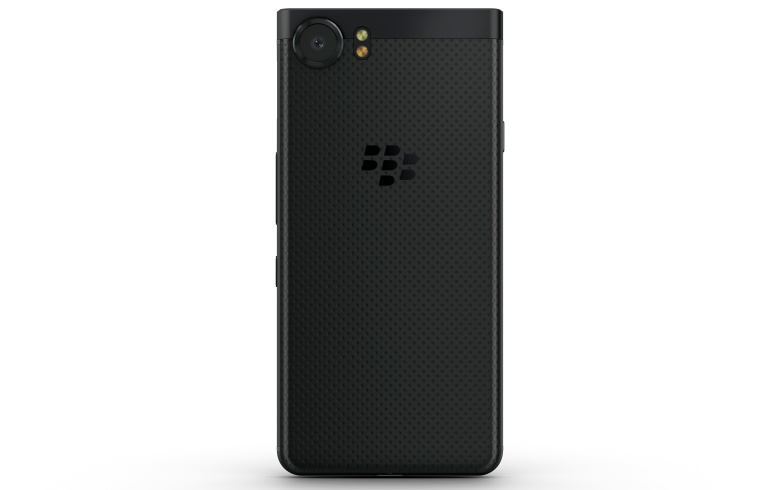 Still no word on unlocked US availability, which is bound to sadden not just fans of the new matte black finish and arguably more premium look, but also power users craving for more than the KEYone’s base 3GB RAM and 32GB storage.

That’s right, the Black Edition heading “around the world” soon packs 4 gigs of random-access memory and accommodates 64 gigs of digital content internally, not taking the up to 2TB microSD support into consideration.

Those two upgrades and the visual overhaul aside, this is the same old BlackBerry KEYone hardware running the same old extra-secure Android 7.1 Nougat software. We have some official price points to share with you as well, though you may not like them too much. Namely, €649, £549, $799 CAD, 2299 AED and 79,800 JPY. Yes, the battery life is probably still mind-blowing, but the Snapdragon 625 processor isn’t getting any younger or faster.