There’s a brighter charge to the hardware specs on this productivity phone with even more features to protect users from unscrupulous apps.
Published 07 June 2018, 10:15 EDTUpdated 02 April 2021, 15:52 EDT

When TCL made the BlackBerry KEYone, the tech press praised its attempt at bringing back the physical keyboard to smartphone hardware while also pushing the limits of battery life through a weekend. Now, the company hopes to speed every last bit of that phone up.

The new KEY2 comes with all the secured OS features that BlackBerry is known for while also giving power users more juice and tools to charge through tasks. It has a new Snapdragon 660 processor and 6GB of RAM standard — both are expected to continue the power legacy of the KEYone. The volume, power and Convenience Key have all been aligned to one side of the phone.

Few other things have changed. The display is still a 3:2 panel to make room for the standard-fare keyboard below it. The keys do have more click from them being 20 percent taller than the KEYone’s keys and there’s less slick, bubbly resistance, so that’s an improvement. The fingerprint sensor is still embedded into the space bar, too. The Bold 9900 was taken into reference for response, fret and other accents. 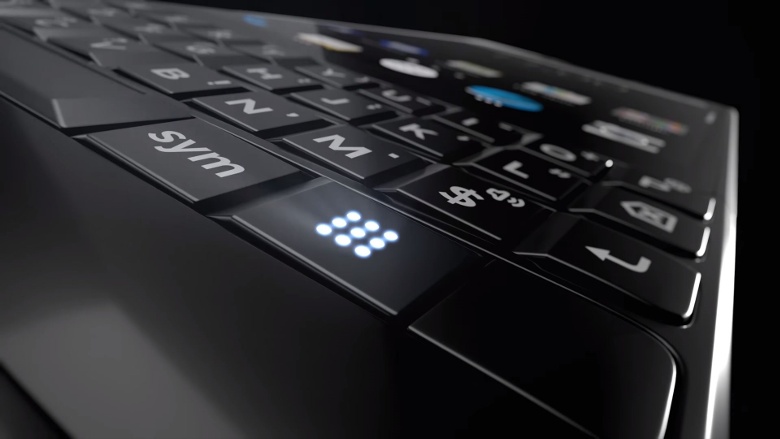 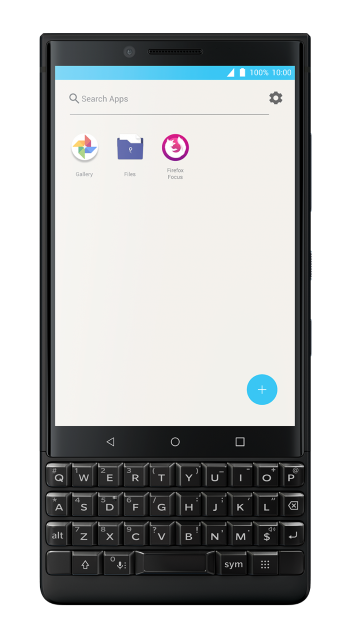 And that mystery key that BlackBerry Mobile was teasing? That’s called the “Speed Key,” and can be used in conjunction with an app or task shortcut assigned to any of the alphabetical keys. While those keys alone can only trigger the shortcut from the home screen, holding the Speed Key down and pressing the shortcut key can take users from anything they’re doing to the app they want, saving a few scrolls on the multitasking pane.

In the embroiling age of widespread privacy hawkishness, the KEY2 features a password/fingerprint-secured folder for apps and files, the DTEK suite of features to manage apps and what they can do — down to controlling background and foreground operations as well as overall human use — and Firefox Focus from Mozilla, a web browser that deletes its session history after every closure and much more. These tools are part of why the KEY2 has been added to the Android Enterprise Recommended program for quick scaled deployment.

Of course, we couldn’t get away from the KEY2 without a quick mention of the dual cameras on the back, the first the company has released. One camera is set to two times optical zoom and the viewfinder app is enriched with Google Lens to recognize subjects from barcodes to people.

Speaking of Google, the full suite of Google apps are still available for use if you so choose to give the company your data.

[alert variation=”alert-warning”]This story has been updated with new information from the keynote event.[/alert]