Could a tall BlackBerry DTEK70 really have an intractable keyboard?

A leaked picture purporting to show the phone in a super-tall and thin form also looks to show a keyboard. It’s a stationary one.
Published 07 November 2016, 18:22 EST

Guesses as to what BlackBerry might do with its third phone out of TCL’s manufacture have been racking up. After the DTEK50 and DTEK60, what would come next for what’s being called “Mercury” — presumably what would be the DTEK70? Well, it might not be as slick and unique as what we would’ve initially imagined, especially if the leak we’re seeing has a modicum of veracity to it. 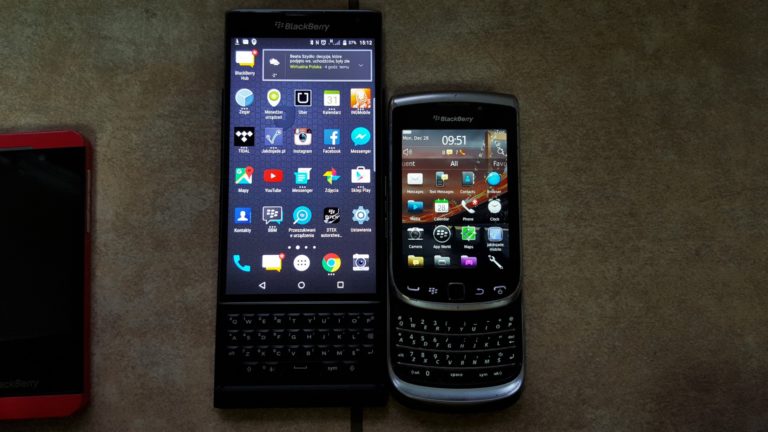 N4BB posted the image you see above along with a summary of developments about the phone — that we’ve also discussed — like the rumored 2GHz octa-core Snapdragon processor with 3GB of RAM, a 4.5-inch full HD display, an 18-megapixel rear camera paired to an 8-megapixel front camera and a 3,400mAh battery. Android Nougat is expected to be on the Mercury.

The phone itself? That’s a pretty tall order. We aren’t clear whether it’s a prototype, but we definitely do not benefit from the darkness we see it in.

[alert variation=”alert-warning”]Update: Upon closer inspection, this photo looks to be of a phone more like a Priv than anything else. We may see a design that could be as rendered in the header image after all. But we’ll hold our breath.[/alert]

Supposed posters for the Mercury phone touted a fingerprint sensor embedded in the spacebar of the keyboard — an innovation that BlackBerry has a patent for. That key is part of a whole board that does not look to be intractible. And that keyboard should be part of a BlackBerry that should be “distributed within the next six months,” according to SVP of global device sales Alex Thurber.

We’re not feeling 100 percent on anything we see about this phone right now, so we’ll keep watching along with you.