BlackBerry Aurora launches in Indonesia as a more conventional smartphone

Another manufacturer partner has carried out a mid-ranger device for a market that apparently has an oddly soft spot for the BlackBerry brand.

If you can do without the keyboard on the KEYone and tend to like what you see out of the DTEK50 and DTEK60, the BlackBerry Aurora should be something that fits the bill for plenty of Indonesians. In fact, fans can take pride in the fact that the Aurora is built in the country, too.

BB Merah Putih, a licensee-partner firm associated with carrier Telkomsel, has brought the once-rumored, now-realized mid-ranger to market. In addition to the specs above, the Aurora marks the first dual-SIM device under BlackBerry’s name.

The phone is pre-selling for Rp. 3.499.000 or the equivalent of $262 and is available from multiple domestic carriers with financing in various forms through retailer Dinomarket. 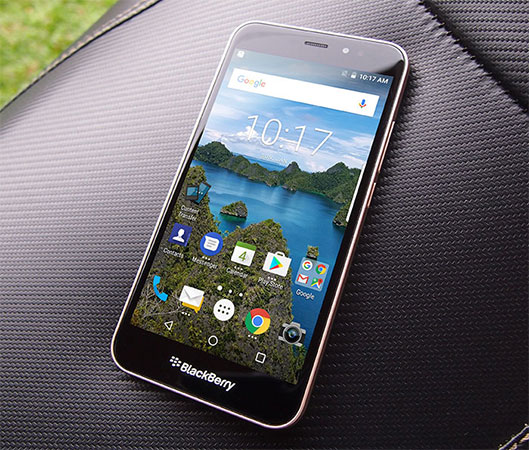