On this show, we dive into the mobile gaming scene where a new Black Shark has emerged from Xiaomi’s pool and how the wireless trade has poured money into twisting negative research on cancer links to radiation.

Xiaomi sets a Black Shark out to bite into Razer’s influence in the mobile gaming hardware market, burgeoning as it still is. Google is putting Wi-Fi in all the places out in the country. Plus, the LG G7 has a new name to it and it’s just as horrifying as the LG V30S ThinQ.

All that and an extended discussion on the wireless industry’s political and capital campaign to obscure independent research linking radiation from mobile phone usage to increased cancer risks on the Pocketnow Weekly!

Watch the YouTube live broadcast from 3pm Eastern on April 6 or check out the high-quality audio version right here. You can shoot your listener emails to [email protected] for a shot at getting your question read aloud on the air next week! 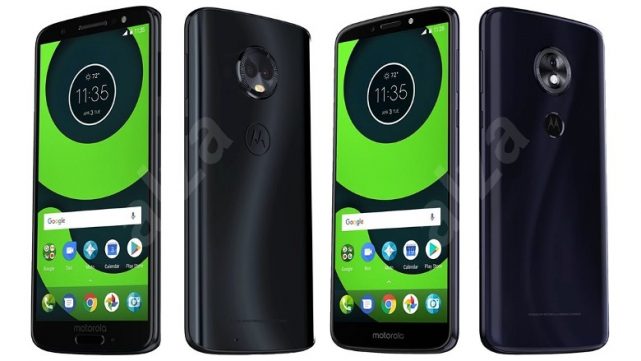 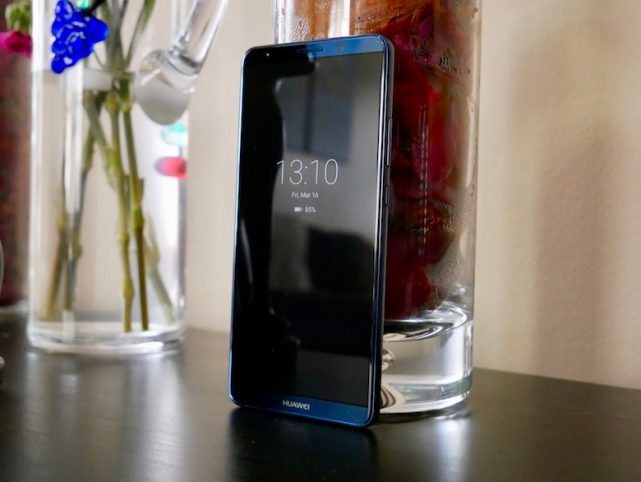 Far from being uncommon, companies and trade associations have long been in the habit of funding studies related to the industries they’re in. Some findings have been used for marketing while others have been more nefarious in obscuring negative aspects or risks about certain products.

What doesn’t happen often is something on the scale of Big Tobacco hiding the health effects of smoking. The Nation, a politically progressive magazine, recently published a piece titled “How Big Wireless Made Us Think That Cell Phones Are Safe: A Special Investigation” by veteran journalist Mark Hertsgaard and historian Mark Dowie.

While the piece claims not to argue over the material risks of wireless radiation, it does reveal how much power firms like the CTIA and GSMA have been able to control in squashing and manipulating scientific research finding correlation between phone use and cancer development.

As the industry heads towards 5G with more high-frequency transmitters coming into the picture, we debate about how much care we should take moving forward as the WHO is rumored to be reevaluating the carcinogenic classification of wireless radiation.