Xiaomi’s newest susidiary is streaming out all of the colors to make the Black Shark Helo a must-have for Chinese gamers. The phone was announced mere months after its debut phone.

Of course, specs come first with items like these: Qualcomm’s Snapdragon 845 chipset is attached to two liquid-filled copper pipes for temperature insurance during games — Xiaomi’s testing claims that the pipes provide 12°C of difference versus a SDM845 without pipes. Users can go with 6GB or 8GB of RAM and 128GB of UFS 2.1 storage or go full bore with 10GB of RAM and 256GB of storage. There’s an X+1 antenna for enhanced Wi-Fi intake to keep connections strong.

The AMOLED display is tuned with a dedicated image signaling chip to kick up HDR at the most opportune times. And there are just as many colors to see on the the Black Shark logo in the rear and two side streaks with RGB LED streaming patterns that take advantage of AI to detect what colors to show when users are taking damage or are winning. Dual Smart PA chips drive speakers on the flanks of the screen with Biso tuning and there’s a three-mic array for in-game communication. There’s no headphone jack here, but there is a USB-C dongle to compensate for it. 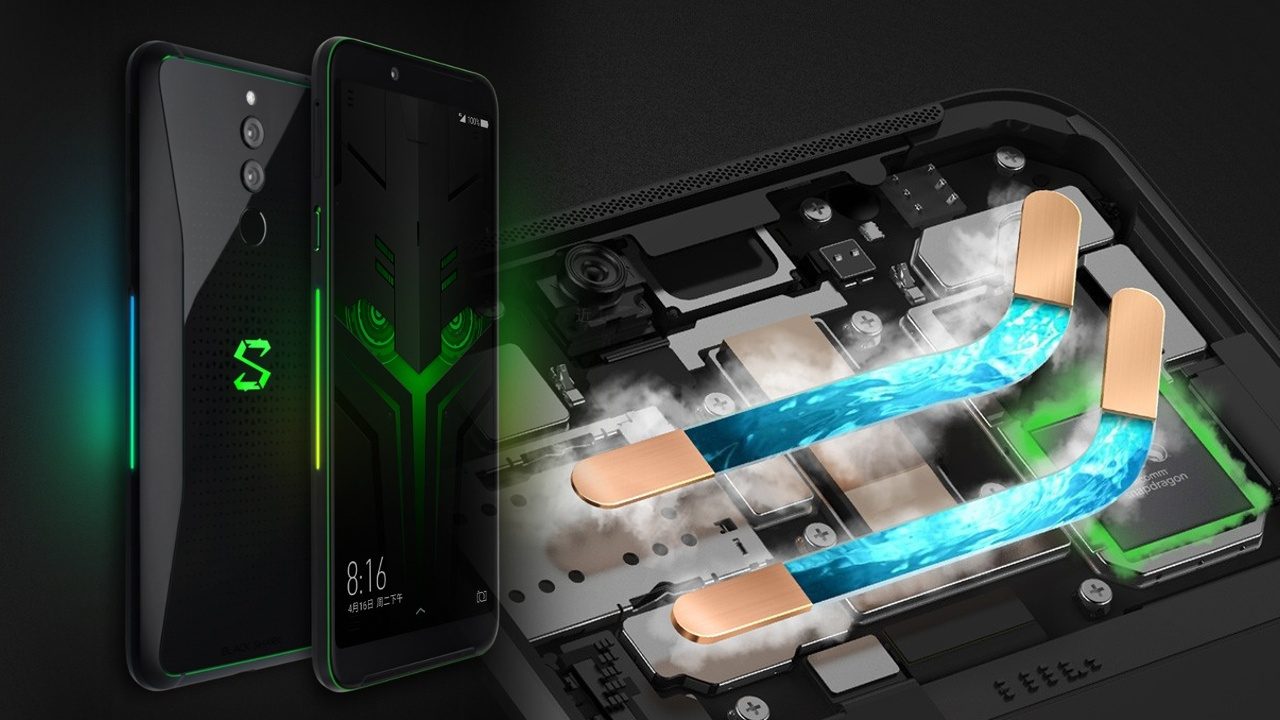 The Gamer Studio app allows users to tune all aspects of performance from audio to video to modems to processor. The Shark Time feature relies on artificial intelligence to capture 10-second clips automatically of the big plays of the match for fast and easy sharing on social networks.

Those who purchase a Helo get a mini side-mount controller while 10GB RAM model buyers get two for the full Switch-esque experience. All of this starts at ¥3,199 ($461) and goes up from there. No word yet on worldwide availability.

Ahead of the announcement on October 19, popular leaker Evan Blass has posted full Google Pixel 6 and Pixel 6 Pro websites.

HUAWEI has partnered with Moovit to help people move around at the nova series physical launch event in Vienna.