Bixby has some lofty ambitions, and Samsung is going all in on it. And it needs Bixby to succeed, as I have previously written. Bixby is slated to be the ultimate warrior of personal assistants, growing to a full ecosystem of devices and content. Soon, we’ll see Bixby enabled phones, IoT devices, and more. These devices will all work together in perfect harmony.

But there’s something even better than Bixby will do. Bixby will allow you to use your voice to do anything that you can do by touching the device. Need to launch an app? No problem. Need to grab a screenshot? Done. Want to start watching a particular show on Netflix but you’re up to your elbows in cookie dough? Well…not yet. But definitely, probably, maybe, soon…ish. Samsung hopes. 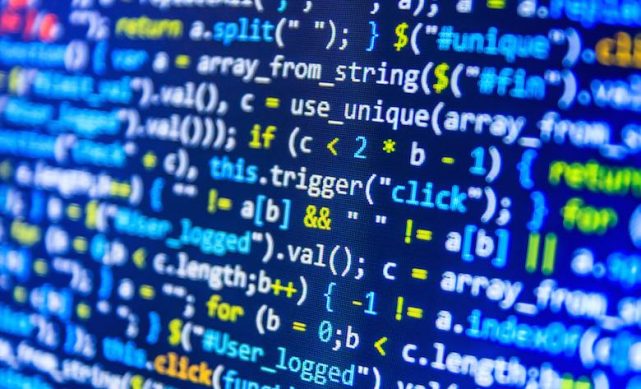 Because a key factor in getting Netflix to launch a particular show while you’re elbow deep in cookie dough is to have Netflix on board the Bixby train. Netflix is going to need to add Bixby integration into its app in order for Bixby to do that. You know what we call that? We call that risk. Allow me to explain.

You might argue that Samsung is big enough and impressive enough to go to app developers and get them to play nicely. Well, sure. There was another company that was pretty huge and needed to bring developers on board to develop for its platform. It’s called Microsoft, you might have heard of it. At the risk of ripping a bandage off a still fresh wound, how did that turn out for Microsoft?

Now, you might retort with something like, “Microsoft was trying to push a whole operating system, not some stupid personal assistant!” and you would be correct. Microsoft was asking developers to basically write apps from the ground up in order to adopt the Windows Phone (now Windows 10 Mobile) platform. Samsung, on the other hand, is only asking devs to integrate an SDK into existing apps. It’s not a 1:1 comparison – I totally get that. But how much of a departure is it really?

Samsung is still calling on developers to put extra time, energy, and resources into integrating an assistant that is going into, what 20% of phones in the world? Maybe, depending on whose numbers you look at. Plus, they’ll have to support it on the back end. This is not really a small ask. It’s not like Bixby is going to be driving sales of apps. It’ll be a nice-to-have, not a necessity, at least in the short term. Maybe there is a day in the future when all apps will be 100% voice controlled, but will that day be ruled by Bixby? I’m not so sure. 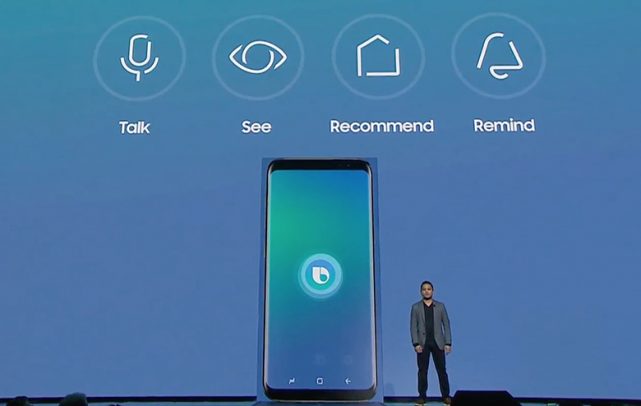 The hard part about this is, if there is a company that can make this happen, it’s Samsung. It has the money and the popularity to push its agenda forward. So Bixby could be the start of the next big thing. It’s easy to laugh off or ignore for now, but who knows what will happen over the next five years? I’m not saying developers need to flock to the Bixby banner. In fact, most will smartly take a wait-and-see approach. But we only need a few eggs to get this chicken factory pumping, and then watch out.

But until those developers do sign on to Bixby, Samsung is selling a dream. This could just as easily turn into another failed Samsung concept. Samsung seems to believe in it, so that’s a good start. It gave Bixby its own button. But it also integrated Google Assistant, so what does that tell you?

My philosophy is and always shall be – judge a platform on what it does today. What Bixby does today is still mostly guesswork, until we are able to put out our full review. But I’m not going to evangelize an assistant based on what it might do tomorrow, because I have seen multiple platforms fail because of lack of developer support. Bixby may yet be another casualty of that circumstance. I hope it isn’t – and you should too. But for now, Samsung has a lot of work to do to live up to the promises made on stage a couple of days ago.