Bezel-less smartphone emerges in China, shows us how it’s done

If you dream about a bezel-less smartphone, you definitely need to look at this Serendipity S7 from China. It’s not available yet, but it might be soon.

When it comes to bezels, the “bezel-less smartphone” is a controversial topic: some like the frame around the screen, some loathe it, and some simply don’t care. This bezel-less smartphone right here — the Serendipity S7 — while aimed at those who prefer edge-to-edge screens, shows us how it can be done.

No, you can’t buy it at the moment; maybe at a later date, as just a few models are available in China, but production will eventually ramp up. With 0.7mm bezels, this 5.5-inch screen-featuring smartphone (Full HD) has the best screen to body ratio, or so it’s claimed. Considering the fairly large screen, and the “aircraft-grade aluminum” frame chassis, it comes as a surprise that the Serendipity S7 only weighs 120gr.

Would you buy this phone, and, if yes, how much would you pay for it, if it was available right now? 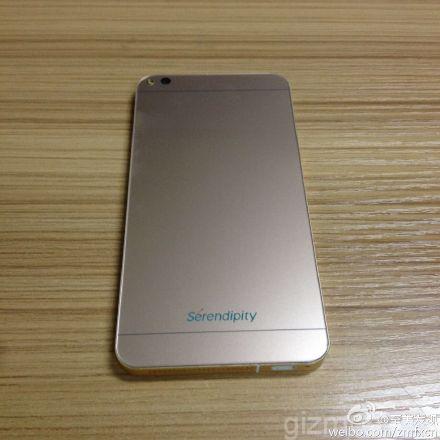