Is a bezel-less screen for the iPhone 7 a good move?

Rumors suggest we may get a bezel-less screen for the iPhone 7. Is this a good idea, or does the bezel need a second opinion?
Published 10 April 2016, 10:00 EDT

Apple just got done introducing its latest iPhone, the iPhone SE and since we can’t let the rumor mill go silent for even a minute, let’s talk about the iPhone 7, shall we? More specifically, a lot of rumors have been pointing at the possibility of the iPhone 7 having an edge-to-edge bezel-less display. Of course, the actual definition of “bezel-less” is a little on the fuzzy side.

Some have said that the bezel-less iPhone will have a curved glass display that will fall off on the edges, not dissimilar to the Galaxy S7 Edge. The primary difference is that the iPhone would not have an Edge, but rather would wrap around to the side/back of the phone…probably. Others have said that the glass would not be curved, but run right up to the edge of the phone. Either way, the screen would go left to right with none of that off-putting bezel in the way. But then we have to ask ourselves is this a good thing? 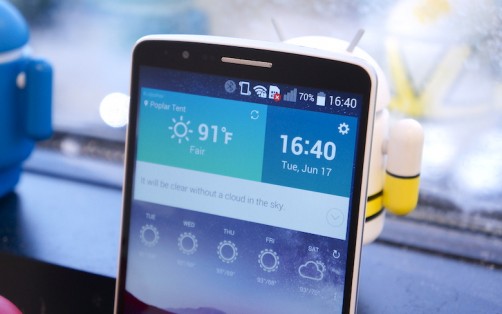 They do good work

One the one hand, bezels have a purpose. Actually, they have many purposes. I have been beating this war drum for almost two and a half years now. They give you a place to hold the phone so you’re not triggering actions on the screen. They give you a border from which you can swipe in to enact gesture controls. There are times you want to handle a phone without triggering an action.

Not to mention, they help “frame” the picture in the screen much like paintings at an art gallery. Bezels can be aesthetically pleasing. I recall an interview with Matias Duarte on a competing site when much of the conversation about the then-brand new Nexus 7 2013 was about the bezels and why they were the size they were. I’m not saying I agree that we need small craft runways running around our screens, but a certain amount of space is acceptable. iPhones in particular tend to have cases put on them, so you’d be losing any bezel-less effect once you slap a piece of rubber on it anyway.

Plus, bezels can offer another benefit – drop protection. Having bezels on the side of a phone can protect it from drop damage. With the sheer number of shattered screens I see on a daily basis, anything that helps protect a phone has to be a good thing. Because we’re suddenly not talking about just the glass any more; we’re talking about the display itself. In many phones, these are one piece anyway, but a shattered screen can still be used (usually). If that same drop breaks the display itself, then it’s bye bye baby for that phone until it can get repaired. 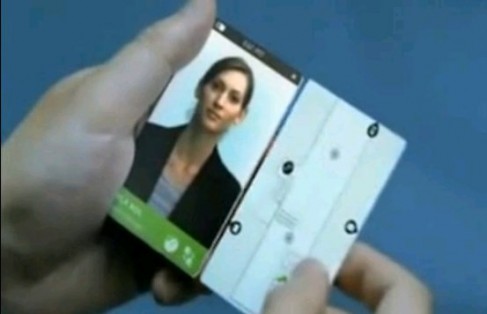 Consider though as our tech gets tougher and more resilient, the argument for a bezel-less phone becomes stronger. Motorola’s Droid Turbo 2 has a shatterproof screen, so perhaps some of that tech could be…ahem…borrowed to make the iPhone 7 more durable if it is to be without the bezels. If the screen can be reinforced enough to make it drop resistant, then that’s a pretty strong argument for losing the bezel in 2016.

Plus, there’s the obvious benefit to losing the bezel – phone size. Every millimeter that a bezel adds to the side of a phone is that much further a thumb has to reach when using the phone one-handed. Giving a phone a better screen-to-bezel ratio would benefit users immeasurably, especially since the iPhone in particular is married to that large home button (or maybe not). That home button alone adds a lot of face (and some would argue, wasted space) to the front of the iPhone, so anything that could be done to reduce the width of the phone would be beneficial, allowing for a larger screen, smaller body, or both.

But at the end of the day, this is just a rumor. It may or may not happen, and as our news post said, until we see a phone with the screen on, there’s no way to tell how close to real this concept even is. But if it was possible, what do you think? Are you enamored with the bezel-less future we are approaching? Or do you think a little framing goes a long way toward making a perfect picture? Put on your design hats and sound off below and let’s see if we can figure this out…hypothetically speaking of course.

It comes equipped with a 64MP quad rear camera setup.