How much longer until we can enjoy week-long smartphone battery life?

Smartphone battery life has slowly improved over the years, but it could certainly be much better. Learn about the battery technologies of the future!
Published 25 November 2013, 15:55 EST

Battery life is an ongoing struggle many of us smartphone users deal with every single day.

Most days, I unplug my phone around 8:00 AM. Depending on the work I’m doing that day, I may not actually turn the display on until later that evening, but rest assured the phone gets some sort of use – music streaming in the car, countless email and social notifications, etc. Other days, I’ll spend an hour or two staring at the display before noon.

No matter what kind of day it is, however, by the end of the day, my phones make their way back to my nightstand, begging to be plugged in, where they will sit and charge until I wake up the next morning. If I plan on going out to dinner with friends one night, I always have to plug in my phones an hour or so before leaving to top off the charge so they don’t die before I make it home.

The only two phones I haven’t had this problem with in the past year are the two most recent Galaxy Note smartphones – the Note II and Note 3. With them and their 3,100 and 3,200mAh batteries, I’m comfortable not charging my phone overnight and instead charging around midday the following day.

A day and a half off the charger is passable. But most smartphones, like the Moto X, an average smartphone in every way, cannot muster that sort of performance. At least not in my hands.

This battery is so awful. pic.twitter.com/GSS3ybc1nQ

Yesterday, for example, I posted a screenshot of my battery life with the Nexus 5 – 56% charge remaining after only four hours and 38 minutes off the charger. The worst part? The screen-on time was only 27 minutes! The the last week or so, that’s been par for the course with the Nexus 5.

I see people posting claims of four and five hours of screen-on time with their Nexus 5s, Galaxy S 4s, and HTC Ones. Every time I complain about battery life, there are dozens of people waiting to tell me how happy they are with their battery life and hopelessly tell me how to fix mine. Above is only one example of the dozens I received last night.

But I’ve done it all. I’ve flashed different kernels and ROMs; I’ve installed all the apps which claim to improve battery life; and I’ve meticulously tried to monitor wakelocks and other juice draining culprits. There is no cure-all, and the point I’ve harped on for the last four years remains: battery life on smartphones is still a problem. 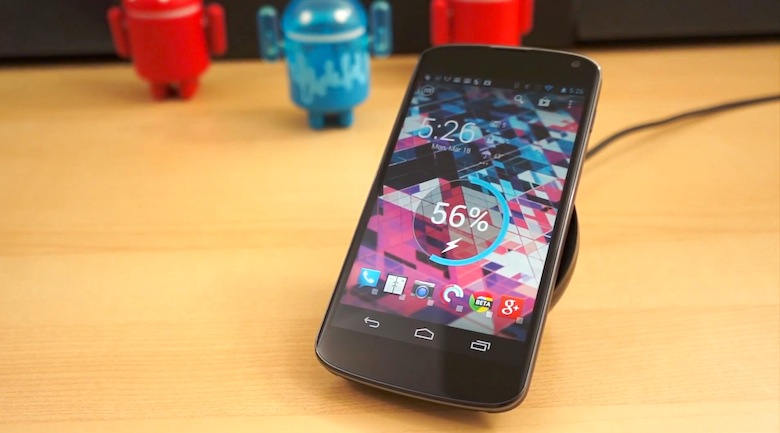 Frankly, it’s the only element of the smartphone experience that’s still substandard. Displays, cameras, speed and performance, storage, and build quality have all drastically improved over the last four years. And for what it’s worth, battery performance is better than it once was. I’m no longer searching for an outlet by lunch time, even when I haven’t touched my phone.

But the fact that battery life is still measured in hours – not days or weeks – is, personally, the most disappointing feature of current flagship smartphones. The fact that I still have to jump through hoops and go out of my way to try and make my smartphones last from morning until night without supplementary charges throughout the day is obnoxious, to say the least.

This should not be a thing.

When this was an issue back in 2009 and 2010, I was sure it would have been solved by now. But it’s only slightly been dampened with the addition of more milliampere-hours and shorter charging times. No less, I still spend a great deal of my waking hours tethered to an outlet or an open USB port.

Maybe if I hadn’t started with BlackBerrys, which would typically last three or four days on a single charge, my stance would be different, I might be less adamant about spectacular battery life. Alas, it is not and smartphone battery life is the greatest personal disappointment of 2013. 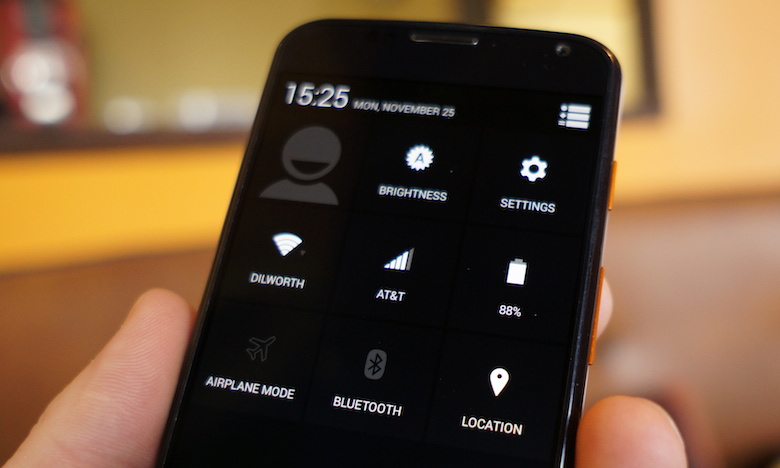 For the last two years, I’ve been reading and commenting on all the battery technology advancements and breakthroughs, believing, at some point, one of them has to mean something, that we’ll eventually see one of these technologies appear in an actual consumer product.

Graphene supercapacitors, for one, have been one of the most talked about breakthroughs in the last year. This technology doesn’t promise longer stamina, but cuts the charge time to mere seconds by charging all cells of a battery simultaneously.

And just last week, I was reading about yet another battery breakthrough on Fast Company. Researchers Zhenan Bao and Yi Cui developed a self-healing battery proof of concept, which repairs the damage to the cells that occurs during the standard battery operation. This could drastically improve the longevity of the batteries in smartphones.

The unfortunate part is that most of these breakthroughs tiptoe around the real issue: more time away from the charger.

In searching around the Fast Company site, I stumbled upon an article that slipped under my radar back in August – one about a technology which could lead to smartphones capable of staying charged for “several weeks.” This breakthrough comes from a startup by the name of Crossbar, which brings a new type of memory to your smartphone – up to one terabyte of memory. Yes, you read that right. A terabyte. Instead of the standard flash RAM found in your smartphone, however, Crossbar is bringing a new type of memory to smartphones, RRAM, or resistive RAM. It’s said to read 20 times faster than flash RAM, last 10 times longer, and consume 20 percent less power.

Fast Company claims this technology could be available by 2015, meaning smartphones could last several days to even weeks on a single charge.

I’m not holding my breath, but I remain hopeful. With battery life the one outstanding issue in pocket-sized technology, I imagine the major companies (and especially the smaller companies in search of a break into the big times) are keeping their ears to the ground for the next big thing in battery technology.

I’m personally hoping this is the next phase in the specification race, since battery life is arguably one of the most important aspects of a smartphone. Truthfully, I’m tired of having to bring battery packs with me everywhere I go.

Imagine a world where your phone lasts upwards of one week on a charge and only takes a few seconds to top off. How awesome would that be?

Tell us in the comments below how you feel about your current smartphone’s battery performance. Do you wish it were better? Do you find yourself gravitating to outlets when you can? Or are you perfectly happy with how your phone’s battery lasts?

Starting June 4, Verizon will sell a new variant of the Galaxy…