Poll: Do you feel comfortable using a beta as your daily driver?

Conferences like Google I/O and WWDC always give me a sense of mixed feelings. Because we’re all about to see some really neat new things for the platforms – even if they’re not “new” new – and that’s a really great thing. But then, we’re all about see a lot of interesting features that may not work so well, at least for several months anyway. Oh sure, you can have those features if you want them, but they’ll be in beta which is frankly a scary concept.

Now, for those of us that have a few different devices, this isn’t really a big deal. I mean I can throw Android N onto my Nexus 6P and run current software on my HTC 10 and no big deal. But for others, who only have one phone – their daily driver – it’s not such a cut and dried experience. 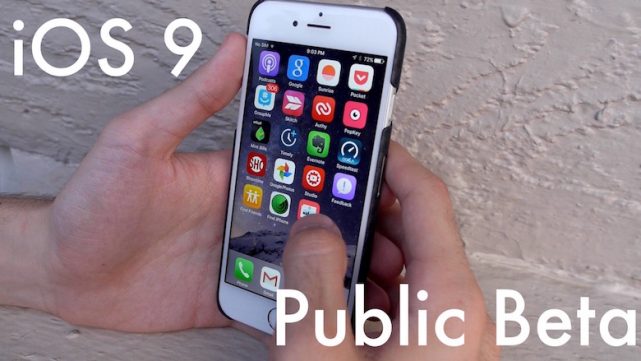 Is it a bug or a feature?

The nature of beta software is it’s supposed to be ok, but no one really knows how the software will perform in the field. In a lab, everything runs fine, but once that software starts interacting with other apps, other services, shoddy connections, you name it, well, that’s when the fit hits the proverbial shan as it were. Your phone could become a really expensive paperweight, or at the very least it may start to fail when you need it to be working.

I haven’t run a beta build of an operating system on a daily driver since Windows 8.1. At the time, Windows was pretty darn stable, even in beta. There were barely any hiccups with the software, so it was a really nice experience. Since then, there haven’t really been a ton of reports indicating problems with iOS or Android beta builds, but there have been just enough to make one apprehensive. After all a daily driver is your primary phone – not something to be trifled with on a whim. 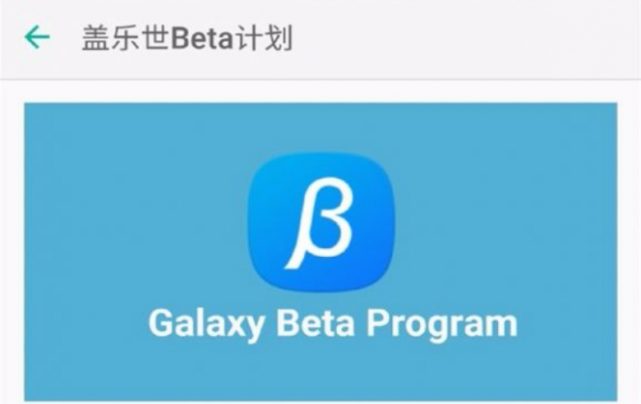 Again, it’s important to consider that beta builds today are reasonably stable. But it does give one pause, since if something breaks, it’s not entirely surprising. Life demands a certain amount of consistency, so running a beta build of an operating system is a virtual minefield of trouble just waiting to happen. Especially when you consider things like mobile payment systems. There is no good way to find out that a bug in Android Neapolitan (That’s what I’m calling it until dully informed otherwise #ThereIsNoSpoon) has compromised your credit card information. Yes, hackers have access to the beta too.

Running a beta version of an operating system is not for the faint of heart. One must be not only ready but actually expecting things to fail, and likely at inopportune moments. Like when trying to fire up a hotspot so you can get some work done on the train for example. Maybe a reboot will fix the issue, maybe not. Life is exciting when you’re on a beta.

But we have some knowledgeable and technically savvy readers here, so we wanted to take your temperature on the concept. Have you run a beta build of an operating system on a device? Was that device your daily driver? Did you have any trouble with it? Care to share some of your more interesting beta-failure stories in the comments?

We’ve also created this simple poll to get your take on the situation. It’s possible you used to be a beta explorer like me, but now you’re not so sure. Nothing wrong with that. If you don’t mind sharing, please feel free to elaborate on your experiences. Got any tips or tricks you can share? You know what to do.

A great phone camera made even better by a mod-loving geek!