Tablets come in an array of sizes and shapes. Which is the best tablet size for gaming? Take our poll to let us know your thoughts!
Published 19 March 2014, 17:57 EDT

Love or hate them, tablets are rather fun little machines.

Android tablets and iPads, at the core, are actually little more than scaled-up smartphones. They come with roughly the same class of specifications as their high-end smartphone counterparts, run the same software, and have access to virtually all the same applications.

Those who only look at that side of the equation, however, totally miss the point of tablets. Those are the people who say, “A tablet doesn’t do anything more or better than my phone. I don’t need a tablet.”

There’s a fair argument in there that no one needs a tablet. They’re very much still luxury items. But this particular argument side-steps the entire point of tablets in the first place: a large display.

You can’t underestimate the power of having a larger display. 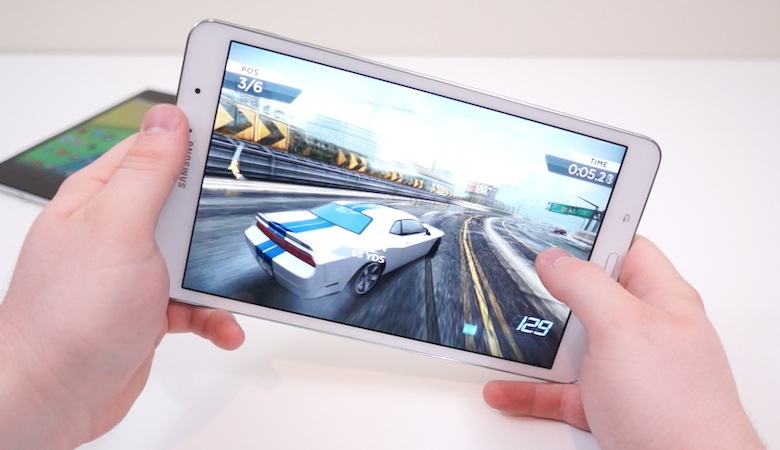 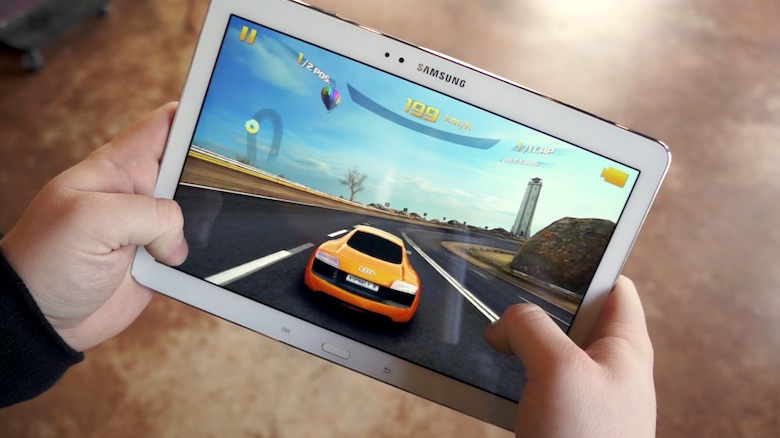 While smartphone displays are growing with each generation and look better than ever before, they’re still comparatively small. They’re a nice balance of portability and quality, and they’re particularly great for productivity, communication, and entertainment on the go. But an even larger display is exponentially more useful in certain situations, such as: reading, Web browsing, word processing (I’ve written almost everything in the past week from an iPad mini, including the Galaxy TabPRO 8.4 review, for the record), and especially multimedia consumption.

“Larger display” is a very broad statement, though, and tablets come in a wide array of sizes and shapes – ranging from just over 6-inches to now upwards of 13-inches, in either 4:3, 16:9, and 16:10 aspect ratios.

To date, I’ve used most of those different sizes. In 2009, I started with the Archos 5 Internet Tablet, a 5-inch Android-powered tablet with a resistive touch display and a built-in kickstand. Long story short, it wasn’t that great and I returned it a few days after I bought it. But that was the tablet which kick-started my fascination with tablets. I then bought the original iPad, the first 7-inch Galaxy Tab, a Motorola XOOM, a couple different ASUS Transformer series tablets, both Nexus 7s, iPad mini, iPad mini with Retina display, iPad Air, and many more. I’ve also reviewed a ton of tablets in-between, like the Galaxy Note 8, Galaxy TabPRO 8.4, Galaxy Note 10.1 2014 Edition, and I got some hands-on time with the pair of 12.2-inch tablets from Samsung at CES in January. 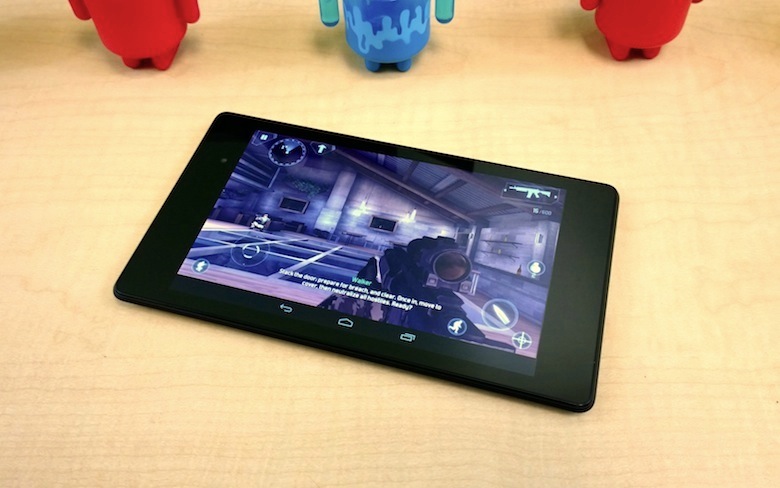 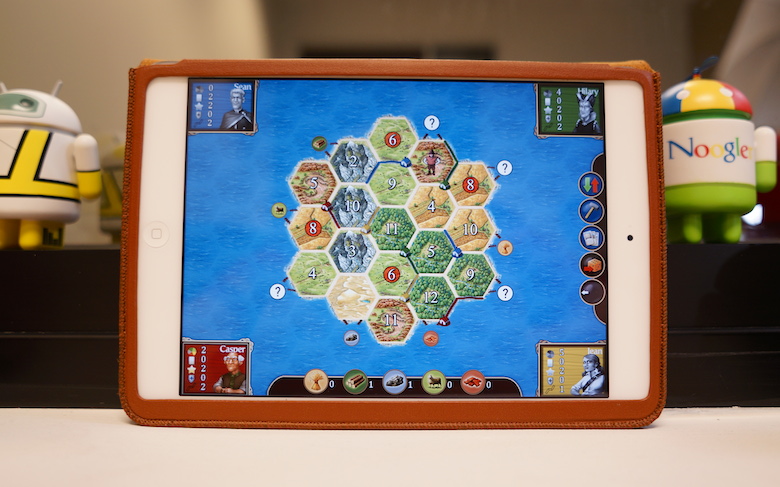 One of the things I always find myself gravitating towards when using a tablet is gaming. Everything from casual games, like Threes or digital remakes of popular board games, to more intense games, like Modern Combat and arcade racers, I’ve played them all one nearly every different tablet size.

The question is, of all these tablets, which is the most preferable size for gaming?

For me, it’s a toss-up between the iPad mini with Retina display and Galaxy TabPRO 8.4. The 8-inch range seems almost perfect for gaming. The tablets are significantly lighter than their 10-inch counterparts, but still have large, extra crisp displays. And in the last year or so, smaller tablets have been getting all the same processor love full-sized tablets are getting.

Gaming on 10-inch tablets isn’t bad, by any means. And if you plan on pairing something like a MOGA Pro or PS3 controller to your tablet, larger tablets are ideally better, thanks to the larger display space. But I don’t typically break out a controller to do mobile gaming. I like to tilt to steer, and simple on-screen controls.

For me, it’s the 8-inch range, without question. What say you, ladies and gents? Do you have a size preference when it comes to tablet gaming? What is the perfect tablet size for gaming? Participate in the poll embedded below, and give us some of your best reasons in the comments section!

Today’s best smartphone deals come from Samsung and Amazon.com, where you can find the Samsung Galaxy Z Fold 2 and more on sale