We’re listening to the new BoomSound hardware on the HTC 10. Compared to the One M9, which phone has the best BoomSound Speakers? Vote in our viewer poll!
Published 04 May 2016, 12:54 EDT

HTC made some significant changes to the BoomSound hardware on the HTC 10. The One M7 introduced us to the joys of front facing stereo speakers on a phone, and the One M8 and M9 continued that design. The 10 shifts things around though. Likely a necessity to include the fingerprint sensor on the front face, we no longer have true stereo playback. Instead the top speaker, which doubles as the phone call earpiece, produces most of the high pitched and mid range audio, while a bottom firing speaker fills in the lower mids and bass. 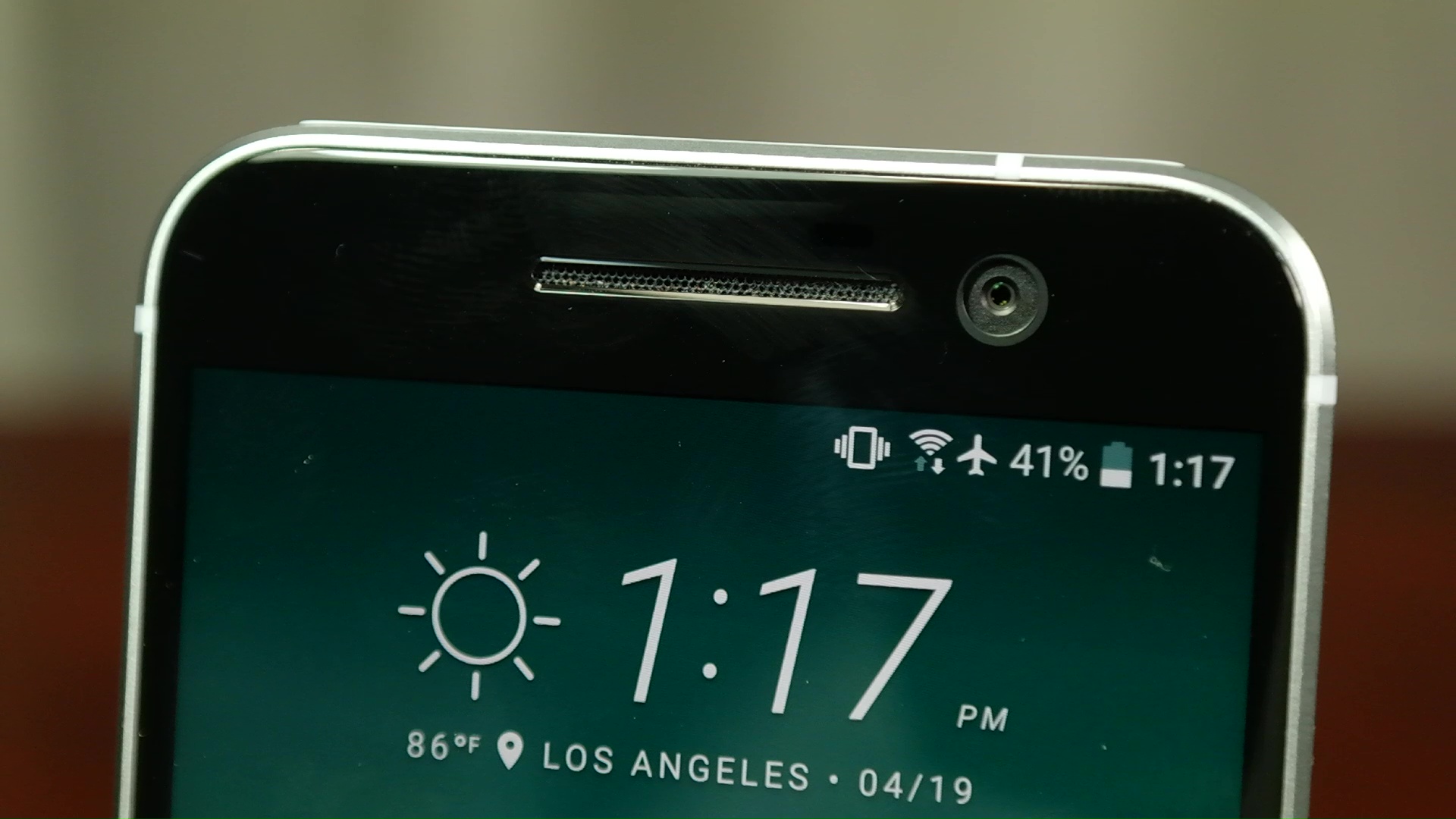 It’s an interesting experiment to be sure, and there’s been much discussion over the pros and cons of this arrangement, but we want to hear from you! We’ve recorded samples from the HTC 10, One M9, and we’re using the Galaxy S7 as a baseline. The video embedded below explains the test setup for the samples we recorded, and the poll is built into that video. Hit the “i” in the upper right corner for more information while the video is playing to vote. We’ve provided quick links below the video embed to take you directly to each speaker test. We’ll announce the results in a future episode of the Pocketnow Weekly Podcast!

Which phone has the best BoomSound speakers? YOU DECIDE!

Check out some of the best deals available at B&H Photo Video, where you can find the latest iPad Air, the Google Pixel 3XL and more on sale

Today’s deals on smart displays and audio come from Amazon and Best Buy, where you can find the Amazon Echo Show 5, Beats products and more