This is the best Android tablet money can buy right now

Google is quick to tell us that Android is together but not the same – which is great! Given our options, which is the best Android tablet money can buy?
Published 22 October 2014, 11:14 EDT

With all the news about Android 5.0 Lollipop, Google’s flagship tablet (the Nexus 9), and Apple’s updated iPads, it might be easy for some to forget that those aren’t the only tablets available these days. Google’s recent “Be together. Not the same.” ad campaign illustrates what I’m talking about. If you’re in the States and want a Nexus 9 you can head over to the Play Store and pre-order one that will ship by November 3rd. If you’re not in the States, if the Nexus 9 is too big, or if you’re looking for something a little different, there are some other tablets that you might want to consider. Let’s try and figure out what the best Android tablet is for you. 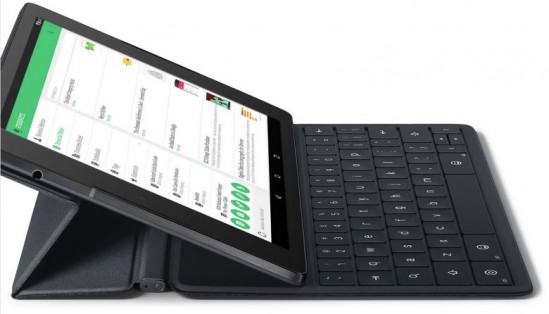 Let’s lead off with the Nexus 9, simply because it’s Google’s “reference platform” and the tablet that’s probably the freshest on everyone’s mind.

Google sells the base-model of the Nexus 9 on the Play Store for US$399 and is taking pre-orders now. With its 8.9-inch QXGA (2048 x 1536) screen and front-facing BoomSound speakers, this tablet is made to look and sound great.

Tucked inside is a 6700 mAh battery, 2GB RAM, and a 64-bit NVIDIA Tegra K1 Dual Denver @ 2.3GHz. If you’ll recall, the 2012 version of the Nexus 7 came with an NVIDIA Tegra 3 chipset which underperformed by almost every definition. Hopefully NVIDIA has learned its lesson and won’t disappoint us with its latest foray back into the Nexus lineup. 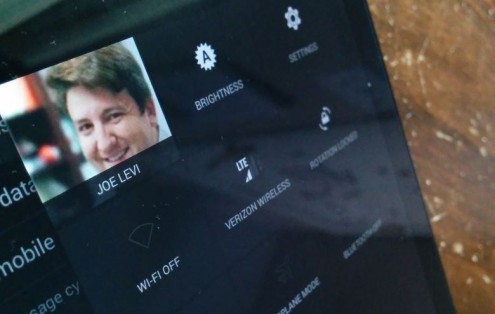 Though not available to buy directly from Google any more, the 2013 version of the Nexus 7 can still be found online for around US$199 (new). Refurbished units can be found for slightly less.

This 7-inch tablet has a 1200 x 1920 screen with decent stereo speakers, though they are not front-facing. It’s 3950 mAh battery is enough to get you through an entire day of video streaming from YouTube or Netflix (over WiFi). It’s got a 32-bit Qualcomm Snapdragon S4Pro Quad-core @ 1.5 GHz and 2GB RAM, which isn’t terribly fast, but doesn’t frustrate with slowdowns or lag.

If you’re looking for a tablet that you know will get Android Lollipop and prefer the 7-inch size over larger tablets, you can’t go wrong with the Nexus 7 – it’s still my daily driver. 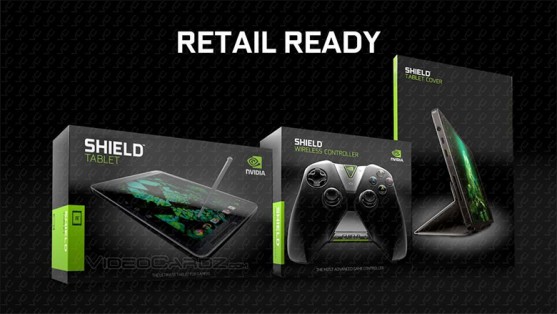 If you’re into gaming, or just want an all-around good tablet, consider the NVIDIA Shield Tablet. At US$299 it comes packed with an 8-inch 1920 x 1200 screen and front-facing speakers, ideal for game-play, which is what the Shield was build to do.

It’s got a 19.75 Watt Hour battery, 2GB RAM, and is powered by an NVIDIA Tegra K1 192 core Kepler GPU with 2.2 GHz ARM Cortex A15 CPU. If that sounds a lot like the Nexus 9, it should. The similarities between the two devices are undeniable, and at a savings of $100, this tablet may be more attractive than the Nexus 9. 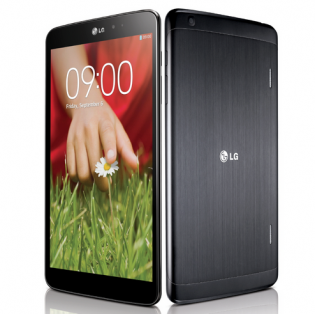 Having recently used an LG-built Nexus 4, Nexus 5, and G Watch as my daily drivers, I can attest to the build quality and premium workmanship that LG puts into its products. The LG G Pad 8.3 is no different. The G Pad came in both LG and Google Play editions, and can be found for around US$249. 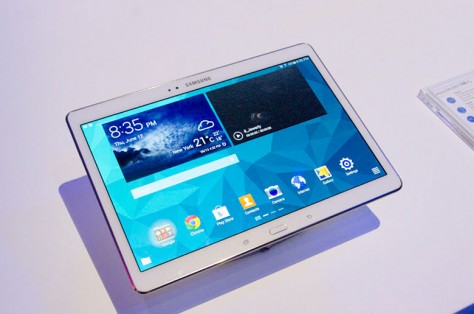 Equipped with stereo speakers, a 7900 mAh battery, and 3GB RAM, the Tab S has the hardware that it needs to perform well, but it uses Samsung’s proprietary TouchWiz UI, which has been shown to slow it down in places.

To satisfy the international markets, Samsung has built the Tab S with various CPU/GPU configurations.

For our money, the 2013 Nexus 7 is the best tablet that you can buy today, but it’s not going to be around much longer. If you want one you’d better get it sooner than later.

If you’re daring, spend an extra $50 and get the LG G Pad 8.3 and flash the Google Play Edition ROM onto it (or buy it as a Google Play edition, if you can still find it). From there, the NVIDIA Shield Tablet looks pretty much like the Nexus 9, for $100 less. In that order, that’s how we’d spend our money.

But enough about us! What about you? Which of these tablets gives you the best bang for your buck? Which would you buy if you were dropping your cash on one today?