#Bendgate? Apple acknowledges some 2018 iPad Pros ship with a bend

If your 2018 iPad Pro is bent out of the box, don’t worry! Apple says it is perfectly normal as a side-effect of the manufacturing process.
Published 20 December 2018, 01:00 EST

We know that Apple’s 2018 iPad Pro is not exactly the most durable tablet out there, regardless of which operating system it is running. However, while you can do something about it, be careful and pay attention where you leave it, how you handle it, and avoid damage, there’s little to nothing you can do if it comes with a bent chassis out of the box.

Apple has confirmed to The Verge that some 2018 iPad Pros might ship slightly bent out of the box. The manufacturer doesn’t consider this a defect, but rather a side-effect of the manufacturing process. The iPhone-maker said it will not get worse over time, and it doesn’t affect the performance of the tablet in any way.

However, several users are claiming that the slight bend has been developed over time with regular use, and, in some cases, after carrying the tablet in a backpack. The Verge reports that there’s a higher possibility for LTE models to exhibit this than Wi-Fi only versions, because of the antennas inside the tablet. While the exceptions and problems are usually the ones to surface in terms of reports, Apple has stated that it did not experience higher-than-normal return rates for the 2018 iPad. 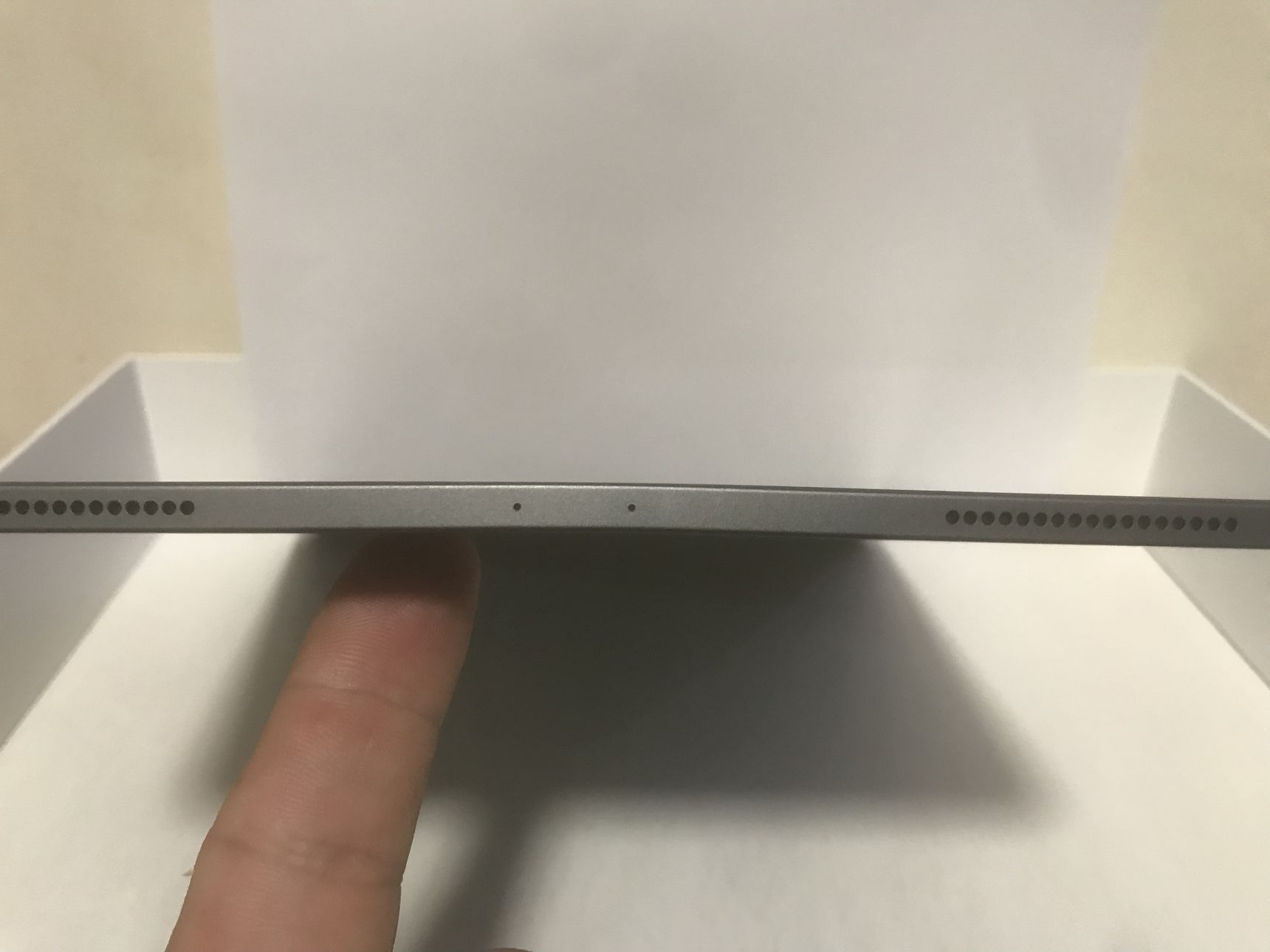 Check out the latest deals at Amazon, where you will find several iPad models on sale, starting with the M1 powered iPad Pro and more on sale
YouTube 1.8M
Facebook 570K
Twitter 197K
Instagram 133K
RSS