Google could axe Google+ without losing any features or benefits

Google+ is a social network of redundant features. Here’s how Google could axe Google+ without losing any features or benefits.
Published 05 May 2014, 07:19 EDT

A couple weeks ago we heard the news that Google’s Vic Gundotra was leaving the company. Gundotra, one of the key figures behind Google+, brought all kinds of new benefits and features to Google’s social network. When word was received of his departure, speculation ran wild. Some going as far as presuming that the sudden departure was due to plans to axe Google+.

Since this rumor surfaced there have been other rumors arguably supporting each side. Some debunk the rumor, some tend support to it. The future is always unwritten, but we can speculate and look into the “what-ifs”. So let’s ask the question: what if Google axed Google+? What would that mean for Android, apps, and the Internet?

Before we theorize about how Google could axe Google Plus without losing any (or many) of its features, we probably need to ask the question, what exactly is Google+?

Google+ is Google’s social networking and identity service. Google has described it as a “social layer”, rather than a “social network”, and that it enhances many of its online properties. The site and associated app provide users with hooks into various features, all of which are interrelated, but almost all could be separated from each other without difficulty. 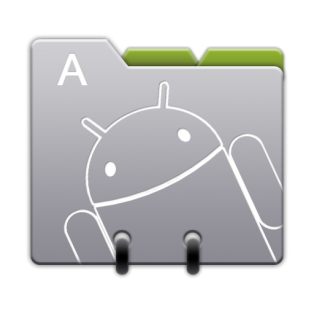 Google has been in the “people” business for quite some time. Gmail has had a built-in address book since the beginning. When Google acquired Grand Central it gained another “address book” which it later integrated with Gmail — to a certain extent. Google+ brought yet another “address book” to the Google-sphere. All of these are closely coupled, but none of them would cease to function if Google pulled the plug on Google+.

Instead, “Google Contacts” could be modified to serve as your one-stop source for all your address-book needs. It could have names, addresses, phone numbers, email addresses, notes, birthdays, anniversaries, and even social circles. If that sounds like what we already have today, you’re absolutely right! The “Contacts” or “People” side of Google+ is already integrated across Google, and doesn’t need Google+ to be able to survive.

Android already has its “Gallery” app — or an OEM equivalent — pre-packaged into every smartphone and tablet. It’s also got “Photos” which is somewhat like Picasa, but powered by Google+ , runs on Android and duplicates many of the features and functionality of Gallery.

This one is a no-brainer. Google already has “Photos” with app as well as Web functionality. Today it falls under the “Google+ umbrella”, but it wouldn’t have to. Google could (and probably should) spin this out either into its own thing, or tuck it in with Google Docs and Google Drive.

What does “Locations” inside Google+ really do? It’s sort of Latitude and sort of Maps mixed together. The web version of “Locations” is “Locale” and helps you find recommended places around you. This sounds a lot like business listings combined with Google Now. It doesn’t need its own separate location, it needs better integration in search results and improved intelligence to show you hints and information when you’re near those locations. Put another way, we’ve already got what we need, we just need to take advantage of it.

Let’s get rid of Locations and Locale once and for all, even if we don’t axe Google+. 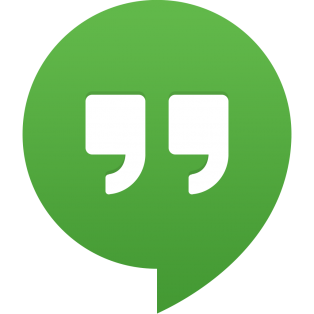 Google Hangouts is already a self-contained “thing”. It’s got its own app and you can use it within Gmail. The fact that it’s “included” in Google+ isn’t entirely accurate, it’s really nothing more than a shortcut to a separate service.

Hangouts needs to keep growing into a single-point through which all major types of real-time communication can happen. This transformation will be complete once it’s able to do everything that Google Voice can do, including voicemail with transcriptions, and outgoing as well as incoming telephone support.

Google already has a Calendar app and service. Why we need a separate calendaring app and service, rather than simply adding Google+’s features into the pre-existing infrastructure is simply mind-boggling.

Authorship, comments, and ratings all go hand in hand.  They are all content generated by and attributed to an individual. Google uses “authorship” to help add information to search results and to help tie content to the individual who created it. Comments and ratings are much the same whether they’re tied to a YouTube video, a blog post, a news article, or a local business. 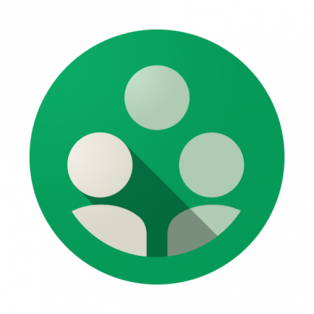 Forcing this singular feature though a social network rather than through Google’s sign-in and authentication infrastructure seems a bit ironic, especially given that you have to be logged in through that system in order to use the social network.

That leaves Communities and Pages as the only items that Google doesn’t already have a good solution for — unless you count Blogger, which I’m not. Google could easily turn Google+ into “Google Communities”, with pages being converted into a sort of community for corporations.

Rather than trying to tie several separate (and redundant) apps and services under one unifying service, Google could instead put each component from Google+ in with its own Google service, allowing them to grow and develop there, rather than separately and redundantly as it’s doing now. Google+ as we know it would be “disbanded”, but none of the services would be gone. Instead they’d all be found inside the apps and services that we already have today, they’d just be able to do more and would be more tightly integrated than ever before.

Google really could axe Google+ without losing any features or benefits.

Today’s Memorial Day deals come from Amazon and B&H where we find Apple’s 16-inch MacBook Pro, and products from Samsung, Microsoft and more

The power button and SIM slot have been moved to the top and bottom, while volume controls will likely rely on capacitive input alongside the curved edges.