Learn about the current spate of automatic Windows 10 updates, and how you can prevent your computer from downloading them.
Published 02 February 2016, 09:55 EST

Microsoft would really, really, really like you using Windows 10, and it’s not afraid of maybe overstepping itself a little in the process. Last year, we first saw Windows 10 emerge as an upgrade option for existing Windows users. And indeed, in addition to downloading an ISO and starting fresh with the new OS, Microsoft began making Windows 10 available as an update to existing installations through its Windows Update service. So far, though, Windows 10 has been classified as an “optional update,” prompting users to manually select to move forward in order to begin the download and installation process. That’s all changing this week, as Microsoft follows through on a shift in its Windows 10 strategy it first advised us was coming late last year, where the Windows 10 update is now marked as a “recommended update” in Windows Update.

What’s that mean? Well, when it was optional, the update process was fully manual. As recommended, some users may have their systems configured to automatically download and install the update.

Mind you, Windows will still prompt such users to authorize the full move to Windows 10 – the company clearly doesn’t want to deal with fallout of fully automating this process – but Windows will download a whole mess of files without asking, and get the update process started, before finally speaking up about getting user approval.

Don’t like the sound of any of this? Pull up your Windows Update settings (below) and make sure that “give me recommended updates the same way I receive important updates” is unchecked. It’s not an ideal situation, and you may find yourself having to take a much more hands-on role with update-checking going forward, but like we said – Microsoft really wants you to update, and it’s not above inconveniencing users a little in the effort to get them to Windows 10. 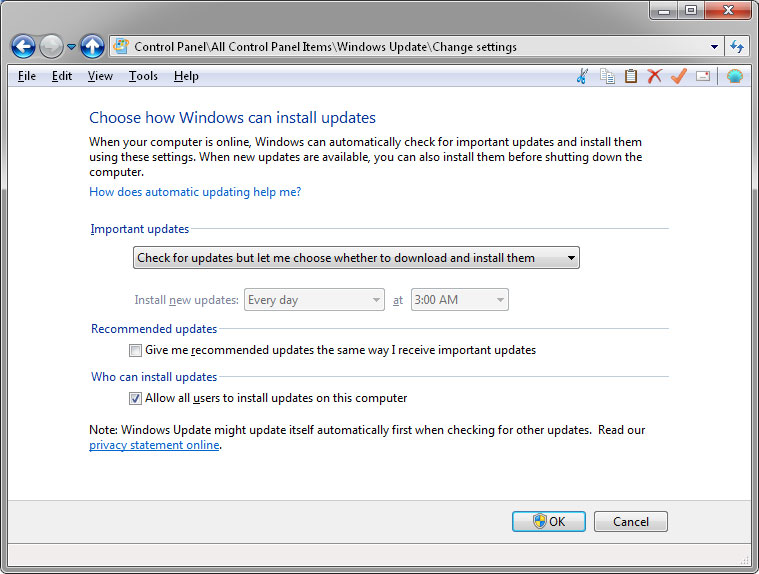 Dell has finally got rid of the thick bottom bezel on the XPS 15, giving it a more uniform look and cleaner aesthetics.