If “unlimited” doesn’t mean anything to you in this day and age, it’s probably thanks to the rhetoric thrown around by wireless carriers on “unlimited data” and throttling on certain web activities. In AT&T’s case, that unlimited data (and “Unlimited Plus,” if you’re into plan lingo) is stacked with discounts with tied-in U-Verse or DIRECTV service as well as mobile streaming of premium access channels with DIRECTV NOW.

Next week, it’s about to get way more complicated.

Now we get to the content part: &More users will be able to freely get into WatchTV, a streaming TV app with more than 30 channels available — check the graphic below this story for a full lineup. DIRECTV NOW subscribers with this level plan will receive a $15 monthly credit. For Premium level plan-holders, that credit can be applied to DIRECTV NOW as well as DIRECTV and U-verse service. In addition to WatchTV, customers also get one of several channel packages for free such as HBO, Cinemax, SHOWTIME, STARZ, VRV, Amazon Music Unlimited and Pandora Premium.

We’ll learn more about the plans next week, but one thing’s for sure: the closure of AT&T’s acquisition of Time Warner means that the company is in a rush to make the benefits of this deal apparent. 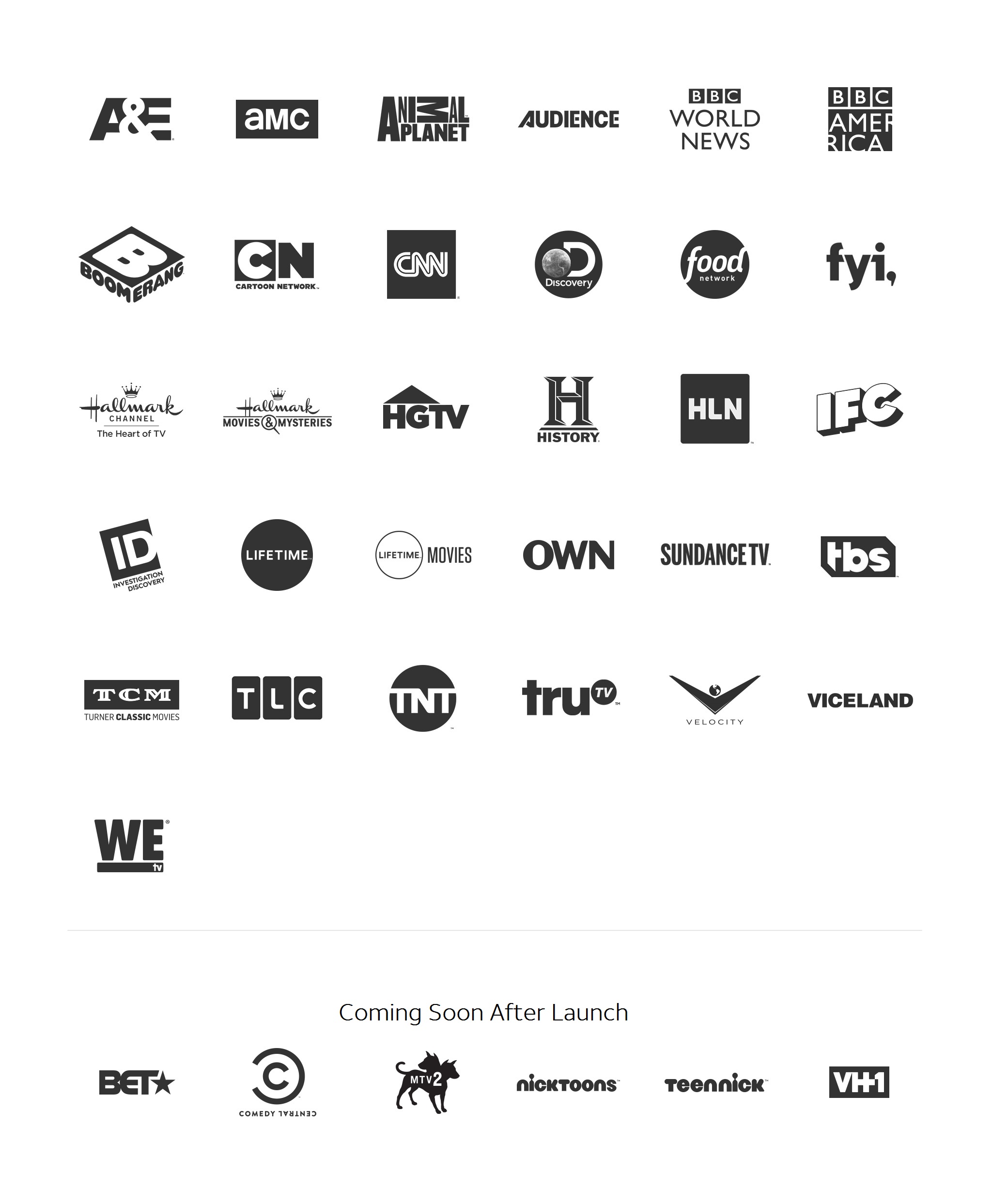